HomeBlogAstrology7 Things You Should Know about the Aquarius 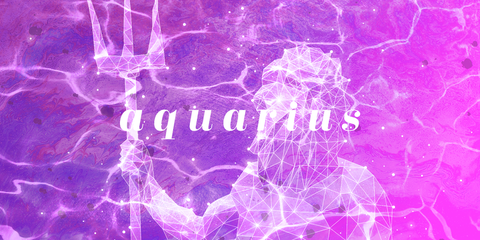 The 11th zodiac in the astrology, Aquarius, the water bearer, represented by the planet Uranus and the element air are ones born in between late-January to mid-February. They are progressive, idealistic, intelligent and very creative also they are witty! But there are seven important things that you should know about the Aquarians from the best astrologer in India.

Like air, Aquarians don’t have a single, clear shape and seem to defy categorization. While some Aquarians are quiet and gentle, others are exuberant and energetic. That said, even these two different types of people share many of the same inner qualities.

Mental stimulation is one of the main keys to happiness for Aquarians. Without it, they quickly become bored and uninterested. They also need plenty of alone time to think and recharge. 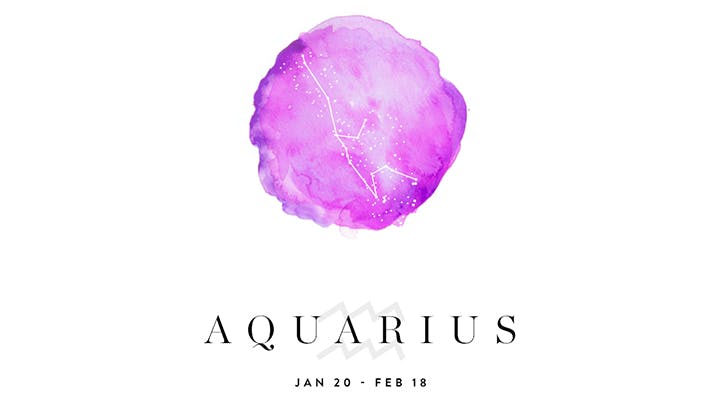 Finally, being an Aquarius usually means being original and a little eccentric. It’s not uncommon for Aquarians to embrace their creativity and uniqueness, even if it makes them stand out from others in a slightly odd or unconventional way. This quality tends to draw them toward anything new, interesting, or “out there,” such as edgy fashion, sci-fi/fantasy, the avant-garde, and the latest technology.

Progressive: They are very ambitious. They have clear vision of the path that they want to follow. And they really want to make a difference in this self-centred world where people are only interested about their own well-being. They help people and fight for justice.

Intelligent: They are highly intelligent and are often found lost in thoughts trying to dissect a problem. They are the best problem solver and they believe that there is always a solution to a situation.

If you’re in a trouble, try consulting an Aquarian, because no one can give you a better solution to get out of that very problem.

Original: Aquarians are so not fake. They are proud about the fact that they are original and they don’t need to pretend anything in front of others.

Aquarians are famously innovative and aren’t afraid to think outside the box when it comes to creative projects, business solutions, and so on. In fact, they pride themselves on being able to identify revolutionary ideas and approaches for making things—including society—better.

This originality extends to Aquarians’ creative minds as well: many are devoutly artistic and love expressing themselves through pursuits such as painting and writing.

In their personal lives, Aquarians are often described as a little (or very) eccentric, but it’s a label many, if not most, are willing to embrace. After all, ordinary is boring!

Cold: Due to their logical way of handling situations they sometimes turn out to be cold and emotionless. Their trait of overanalysing things makes them detached from the world and makes people around them uncomfortable about it.

Condescending: Aquarius might be one of the more intelligent signs, but this proclivity for deep thinking can lead to condescension in some cases. Aquarians are often convinced that what they think must be right and that therefore everyone else is wrong.

Usually, an Aquarius is completely unaware that they’re talking down to someone because they truly believe their opinion is “fact.” And once they’ve made up their mind, it can be difficult to change it

Unpredictable: The Aquarius sign is all about change, usually change for the better—but occasionally this quality can manifest as unpredictability. Aquarians might generally come across emotionless, but this is because they tend to release their emotions rather their anger in quick, sudden bursts that seemingly come out of nowhere.

They might seem emotionless sometimes but they are compassionate, caring and sympathetic toward others, especially the people closest to them.

In a relationship they are all about intellectual stimulation. To impress an Aquarian romantically you need to engage in complex and intellectual conversation. This creates interest in them for you.

Aquarians long for relationships that value not only a mental connection, but also honesty and independence. As the Aquarius sign can be a bit of a loner, they will give their partner the same sense of independence, always treating them as their equal and respecting their boundaries. When it comes to love, Aquarians are generally committed for life and willing to make sacrifices for the sake of their relationship.

Aquarians are truly a family person. They are dedicated, caring and they like to go along with everyone. They always create a “feel good” vibe.

In terms of friendship they can be the truest of friends. It might take time to be friends with them, as they don’t get attached to people very quickly. But once you are friends with an Aquarian, there is no turning back because you can’t find a better friend than an Aquarian.

Since they are very creative, they have a very suitable mind to run or start-up a business. They thrive for an environment where people experiment with new ideas and they never step back while pitching ideas.

Careers which are very suitable for an Aquarian: 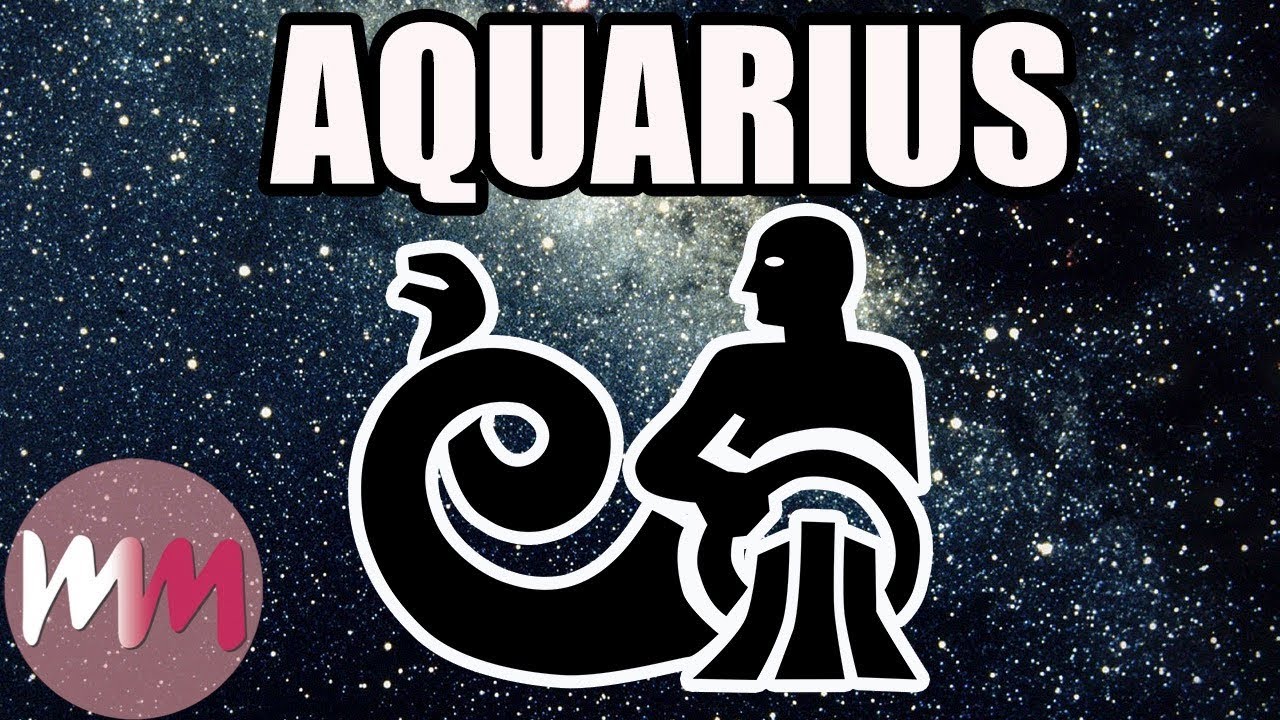 Since Aquarians take quite a long time to open up emotionally to people, it’s actually very time taking to be friend with an Aquarian.The best to engage with an Aquarian is to have a conversation on a topic they are interested in. Since they like to analyse situation they like to have partner with whom they can do that. And it makes you interesting to them. So if you want to befriend an Aquarian then you must learn to get along their wits.

Not all traits will apply for you. But the one’s that does, try to embrace the positive the edge off the negative qualities.

If you’re visionary and want to make a difference, start by taking small steps and eventually it will turn out to be something big. If doesn’t work out, don’t snap out! Take some ideas from others if needed. There are a lot of creativity in this world. You just need to look out!