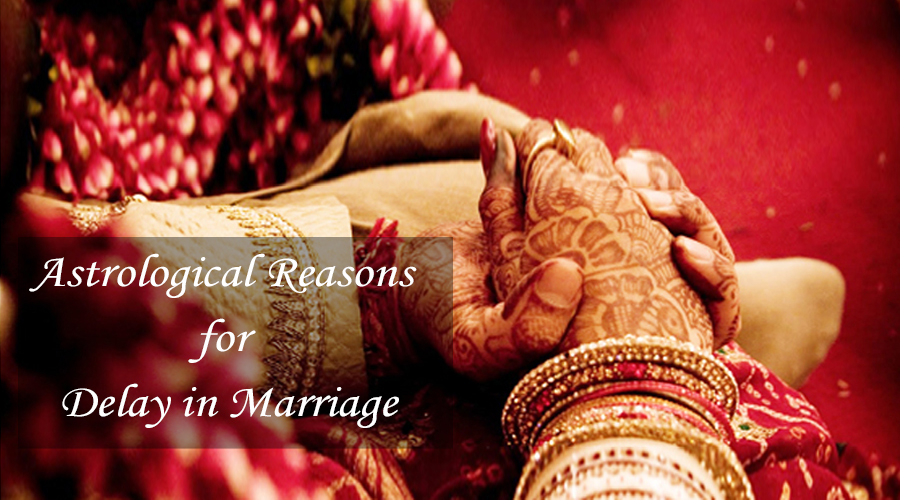 Nowadays, late marriage is a common problem. With advancement of education and expertise, the new generation is occupied with expectation from life which also become the necessity of their future. To cope up with the society they are becoming super professional and very choosy. As well we have to consider few more facts, like – family responsibility, financial situation, physical illness are becoming more prominent barrier in the way of marriage. From outside it may seem that we have lost the zeal to conquer our problem together, we are now prone to security before marriage. 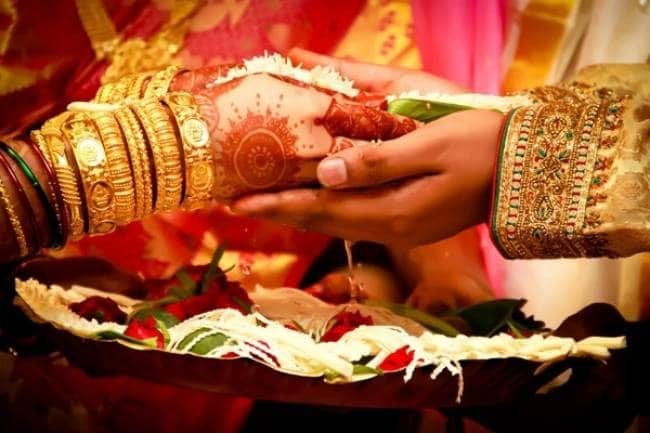 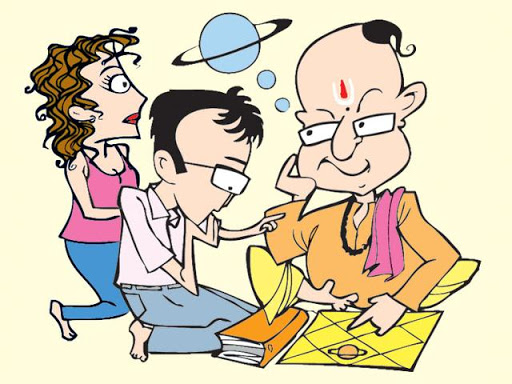