HomeBlogAstrologyA Lesson from The Best Astrologer in Delhi... 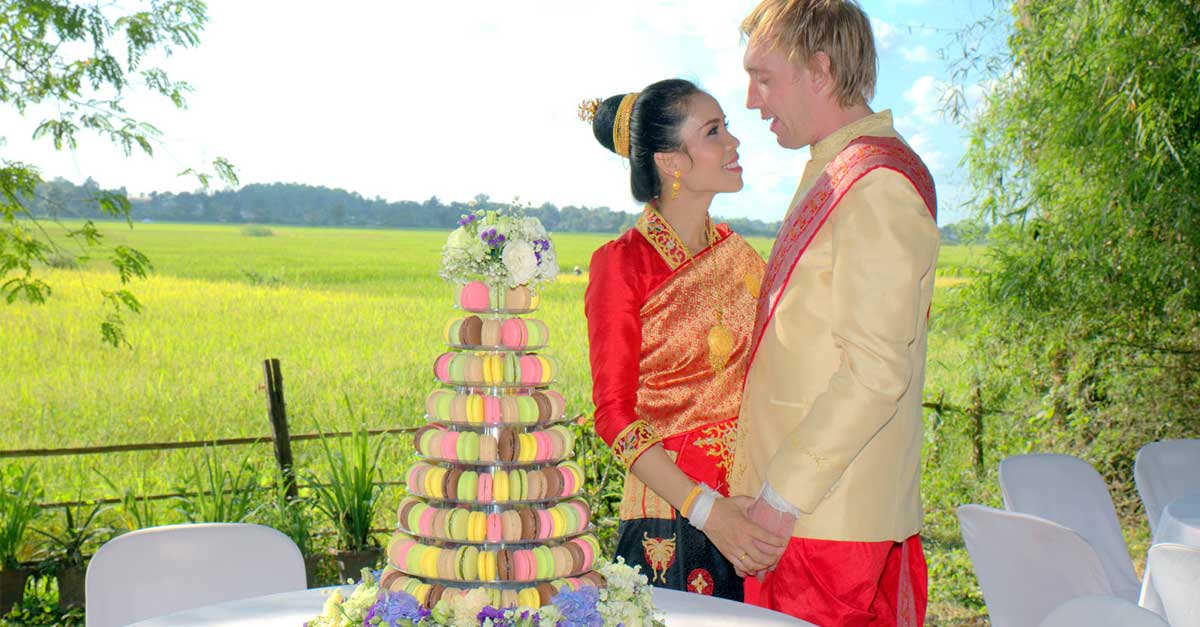 Marriage is the most important social ritual in our life. Each and every individual should get married and find his/her spouse for the lifetime. Many people do inter-caste marriage and faith marriage and many of them marry outside the country. In this article we will discuss about various astrological aspects of a successful foreign marriage.

Foreign marriages do take place nowadays among many people and it has become a common scenario among the people of the society. Prior to any marriage, the people do have the tendency to pay a visit to the best astrologer in India to know about their spouse. They do visit an astrologer to know their future. The best astrologer in Delhi clearly indicates the different types of combinations which are very much responsible for the foreign marriage in the life of a human being. 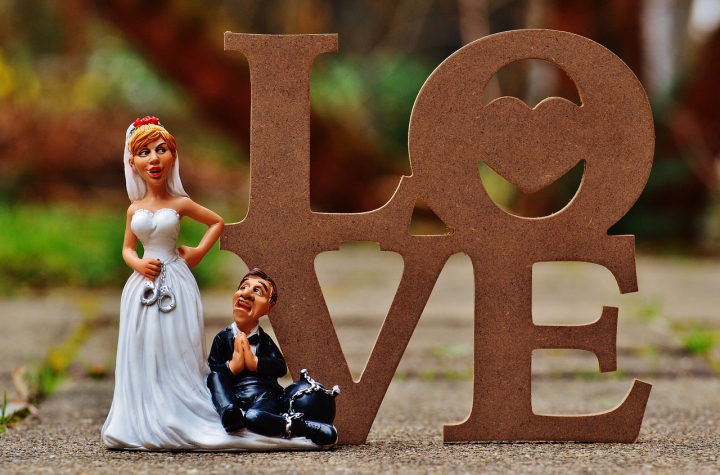 Let us go through some of the planetary combinations responsible for foreign marriage:

If Rahu is positioned with Venus in the 7th house along with 12th lord then there it is being said that there will be a strong connection for a foreigner spouse.

When the 7th lord is being positioned in 12th house along with the combination of Rahu, then it is being said that there is a strong chance of getting a foreign spouse.

According to the best astrologer in India, If we spot a strong connection between 9th lord, 5th lord and 7th lord or houses in the birth chart, then it is being said that there is a high chance that the person may have inter-religion marriage or also the person may marry someone outside their own society. The mutual aspect of the planets, exchange of the houses and the stars and planets also play a huge role.

The combination of Rahu and Venus in the main chart or the horoscope indicates a high chance of marriage to a foreign spouse. If it is being observed that the combinations are strong in the horoscope and the navamsa chart then the chances increases.

If it is being seen that Venus for Male natives and Jupiter for female natives is placed in the 12th house or with the 12th lord in a watery sign, then it is very clear that he/she will grant a foreign spouse to the individual. 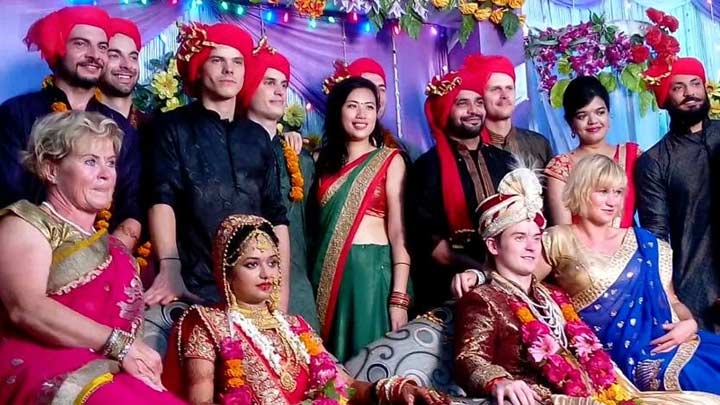 If the placement of Rahu in 7th house and 7th lord in 9th house or 7th lord conjunct with 9th lord, then it clearly indicates foreign spouse in astrology. The chance becomes stronger if the 7th house happens to be the Pisces.

If there is the combination of 7th and 12th house, then it increases the chance of marriage in foreign or in a distant place. The 12th house of the birth chart represents foreign marriage, in abroad or distant places.

In case of a female horoscope chart, Jupiter associated with Mars indicates that the woman will convert her boyfriend into the husband. If this combination falls in the 5th/7th/9th/12th house the person may be from a different culture.