HomeBlogAstrologyAccording to Best Astrologer in India Why do... 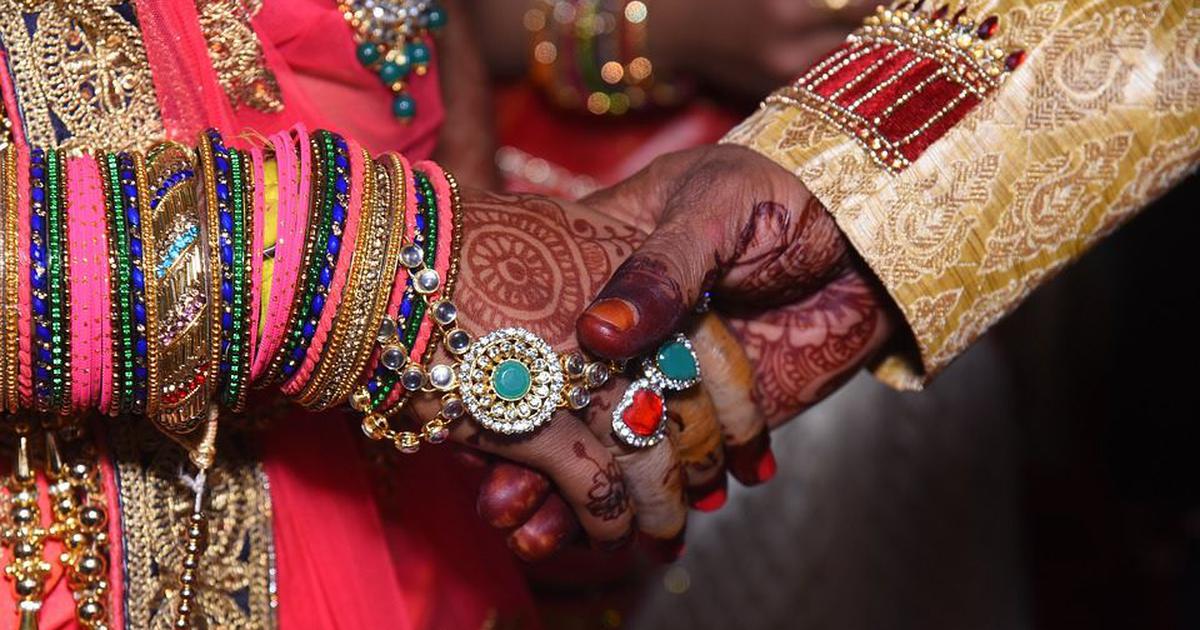 The well-known reasons are not able to find the right match. But astrology tries to find out the reasons with the help of planetary positions in your horoscope. The seventh house in your birth chart tells about the marriage issues. If your seventh house is not stabilized it will make your marriage delay. Some of the important reason for the delay in marriages are listed below: 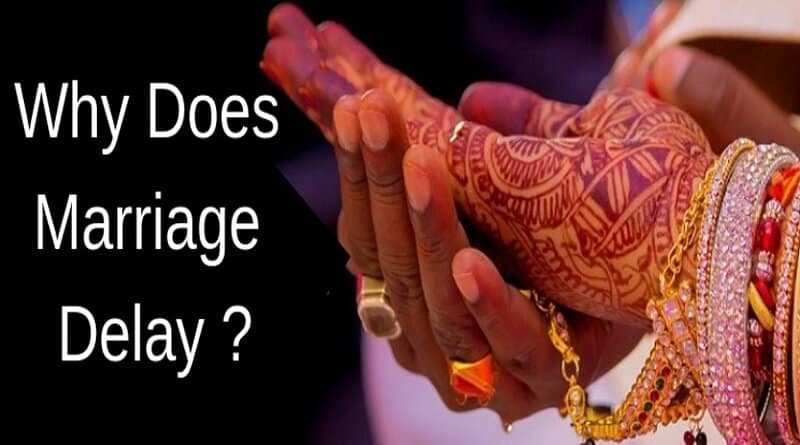 Venus and Jupiter plays a crucial role in delay marriages:

Restored planet and delay in marriages:

In late marriages, retrograde planets play a very important role. The planets which are related to marriages are 2nd, 7th, and 11th houses. The financial matter covered by the 2nd house is the main reason for late marriage. If the 7 house is retrograde so it is difficult to find a perfect partner after a lot of searches.

Astrology provides remedies to soon up to your marriage life, wearing a gem could strengthen the seventh house of the horoscope. Performing poojas, healing, and meditation are suggested by the famous astrologer in India to get rid of all late marriage problems. By doing ArgalaStotra will also reduce the late marriage crisis. 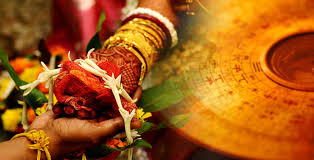