HomeBlogAstrologyAn Interview With the Best Astrologer in Delhi... 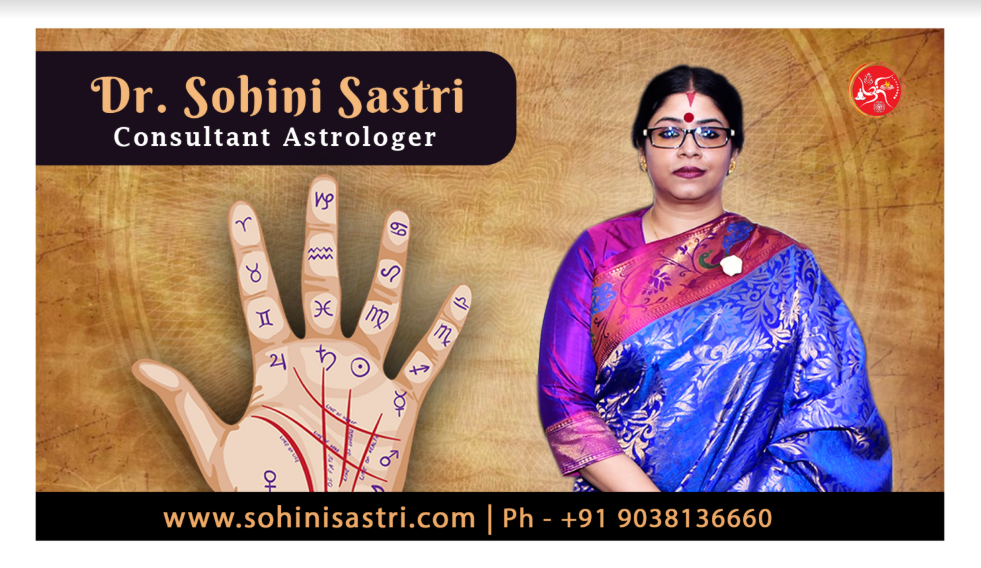 Tell me about yourself/ your company?

As you know my name is Sohini Sastri. I am a KP(Krishnamurthy Paddhati) astrologer by passion & profession. It’s now almost 25 years I am practicing professional astrology.

I was very much spiritual and devotee of Goddess Kali from my child hood. I guess I got this knack of astrology from my forefathers. I always got inspiration from my Mother who belonged to the family of great Swami Dharmamegharanya Aranya and Swami Hariharananda Aranya. I even drew lots of inspiration from my uncle, former Justice of Supreme Court late Aloke Chandra Gupta.

I was very much inspired and motivated how they help people in their need and provide comfort in the most stressful situation. I have completed my graduation in Arts and finished my masters & PhD in Political Science. As well I got my Doctorate in Occult Science. Victoria Global University, USA has regarded me with honorary Doctorate in Astrology. As well I have been honored with ‘D. Litt in Astrology’ by National American University, USA.

Apart from my qualification, I have been honored with the title “Best astrologer in Delhi” multiple times. “Champion of Change Award, 2019” from Vice Presiden Venkaiah Naidu, “Pride of the Nation Award” from Defense Minister Rajnath Singh & “Champion of Change Award, 2020” from former President Pranab Mukherjee are some valuable awards in my closet.

What are your specializations in astrology?

Your prediction on the recent Corona Virus outbreak in India

Coming to the present situation, as an astrologer I have tried to share few astrological facts related to “2019-nCoV”, a virus yet to be contained causing global pandemic, from economic breakdown to air travel restriction.

Let’s discuss about the outbreak first. Here goes few facts that will enlighten you.

In India, we have 147 confirmed cases of corona virus as of today. Among them 3 are dead; an old man has died who was also suffering from cancer and a woman who was aged too. Most of this corona effected persons are either foreign tourists or Indian citizens who just back home from foreign trips. Being an immediate neighbor of China and still avoiding major outbreak is a bit positive news for us.

The sixth house indicates major diseases and the eighth house signifies disasters and time of crisis. The transit of Jupiter in Capricorn is not favorable for India. But there is a positive thing for India too, India is ruled by Capricorn and the ruling planet of Capricorn is Saturn. These two are the big players in this epidemic and they are also the strong ones for India, so we can expect lot less corona crisis compare to many other countries.

Other than medical crisis, 2019-nCoV has created other issues too. Like,

The journey of Saturn into Aquarius can impact the flight industry, hampering business travel. The aviation industry, travel & tourism, hotel chains are already at a great loss. The first phase of this journey is 21st March to July 1, 2020, then it will return again with phase two from December 17, 2020, until March 7, 2023. Also, Jupiter, the lord of international travel, being grounded in the earth sign Capricorn will increase the number of road trip in compare to air travel. 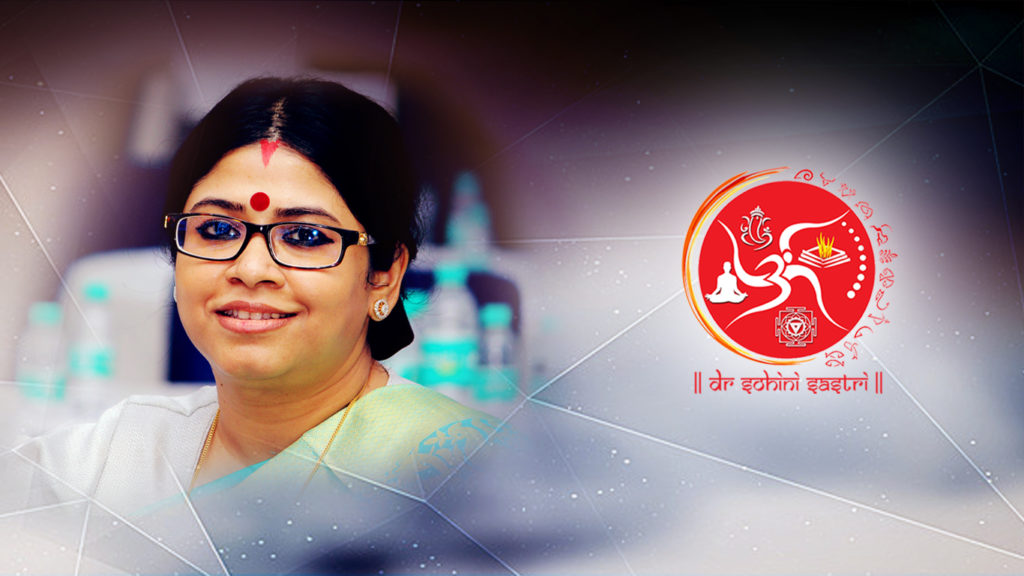 In January 12th, 2020 Saturn-Pluto conjunction took place in Capricorn. These two planets have aligned together for the first time since 1518. As Capricorn rules the economy and government, it can trigger a ‘Black Swan’ event in economy. As a result economy will face drastic breakdown in this phase.

How and when will it end globally?

Predicting the end of this global pandemic depends on multiple facts and variables. As there is not enough information available currently I cannot provide an exact prediction. But on 30th June, 2020 Jupiter enters Sagittarius again in retrograde motion. As we know Sagittarius is Jupiter’s own sign and any planet in own house tends to perform very well, in fact, better than their exaltation sign. So we can assume a little progress on the situation from June, 2020. Again, 13th September, 2020 Jupiter becomes direct in Sagittarius. And we can hope for a permanent solution that time.

As well, Saturn and Pluto starts travelling in a close contact since December, 2019 and it lasted till late February. As it has passed now, we may see the rise in economy again and hope for the chances of decreasing the negative effects created by this deadly virus gradually.