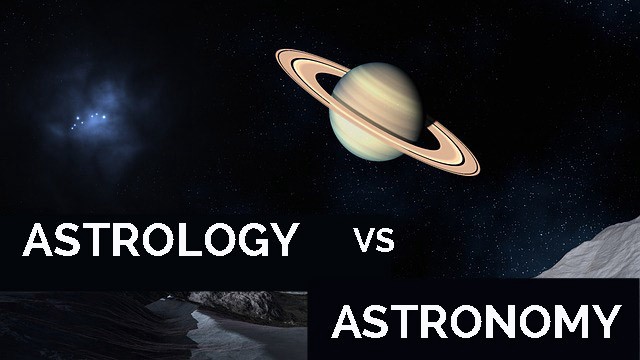 Have you ever considered that the stars you enjoy looking at may have an impact on your future predictions? We’ve all been obsessed with checking out zodiac sign forecasts in newspapers to see what lays ahead of us during the day at some point in our lives. From here, we may make life decisions about our business, love lives, marriages, finances, careers, and even health predictions.

The best astrologer in India considered the concept of planets and celestial bodies lie just under astronomy and astrophysics, taught to us in schools until we realized its importance in our life events. Ancient astronomy and astrology were taken under the same branch of knowledge. But after the 17th century, the two concepts were separated with an important distinction.

Astrology and astronomy were once viewed as one, and it was only with the rejection of astrology that they were eventually divided in Western 17th century thought. Astronomy was seen as the foundation upon which astrology might function during the later half of the mediaeval period.

They have been considered wholly independent fields since the 18th century. Astronomy is a science that studies objects and phenomena that originate outside of the Earth’s atmosphere. It is a widely studied academic discipline. Astrology is a form of divination that uses the apparent positions of celestial objects to predict future events. It is a pseudoscience with no scientific validity

Most cultures did not draw a clear distinction between the two disciplines before to the modern era, lumping them together as one. There were no separate duties for the astronomer as predictor of celestial occurrences and the astrologer as interpreter of celestial phenomena in ancient Babylonia, which was famous for its astrology. This does not imply that astrology and astronomy were always considered synonymous.

Pre-Socratic intellectuals including Anaximander, Xenophanes, Anaximenes, and Heraclides pondered the nature and substance of the stars and planets in ancient Greece. Eudoxus, for example, observed planetary motions and cycles and developed a geocentric cosmology model that Aristotle accepted. This hypothesis was universally accepted until Ptolemy added epicycles to account for Mars’ retrograde velocity.

Aristarchus of Samos proposed a proto-heliocentric theory in 250 BC, which was not revisited for nearly two millennia. Because the motions of the heavens indicate an organized and harmonious cosmos, the Platonic school advocated astronomy as an element of philosophy.

Babylonian astrology began to make an impact in Greece in the third century BC. Hellenistic philosophers such as Carneades, the Academic Skeptic, and Panaetius, the Middle Stoic, both condemned astrology. The Stoic beliefs of the Great Year and everlasting recurrence, on the other hand, enabled divination and fatalism.

According to the best astrologer in Kolkata, astrological literature from Hellenistic and Arabic astrologers were translated into Latin, astrology became extensively respected in mediaeval Europe. Its acceptability or rejection in the late middle Ages was frequently determined by its reception in European royal courts. Astrology was not rejected as a part of scholastic philosophy rather than empirical observation until the time of Francis Bacon. In the seventeenth and eighteenth centuries, when astrology was increasingly regarded as an arcane science or superstition by the intellectual elite, a more definitive divide between astrology and astronomy emerged in the West. 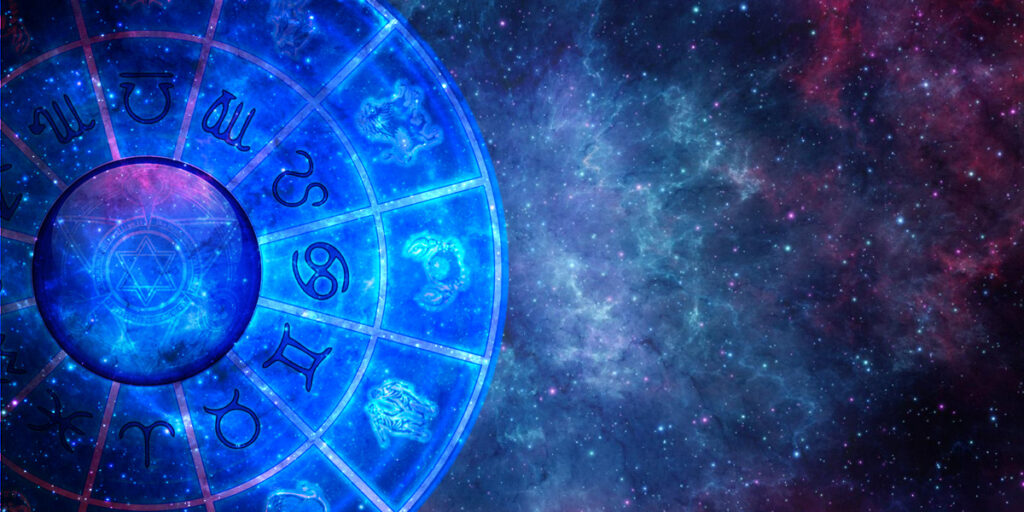 Astronomy’s main purpose is to comprehend the physics of the universe. Astrologers utilize astronomical calculations to determine the positions of celestial bodies along the ecliptic, and try to link celestial occurrences to earthly events and human problems. To examine or explain occurrences in the universe, astronomers continuously apply the scientific method, naturalistic presuppositions, and abstract mathematical reasoning. Astrologers explain happenings in the cosmos using mystical or religious reasoning, as well as traditional folklore, symbolism, and superstition mixed with mathematical forecasts. Astrologers do not always follow the scientific method.

Astrologers perform their profession geocentrically, believing the cosmos to be harmonic, changeless, and static, but astronomers have used the scientific method to conclude that the universe has no centre and is dynamic, spreading outward as predicted by the Big Bang theory.

Astrologers think that a person’s personality and future are determined by the location of the stars and planets. Astronomers have studied the actual stars and planets, but no evidence has been found to support astrological notions.

Astrologers and astronomers both believe the Earth is a vital part of the universe, and that the Earth and the universe are intertwined as one cosmos. Astrologers, on the other hand, present the universe as having a supernatural, metaphysical, and divine essence that actively influences world events and people’s personal lives.

Regardless of their personal opinions, astronomers, as members of the scientific community, cannot utilize in their scientific writings interpretations that are not drawn from scientifically replicable conditions. 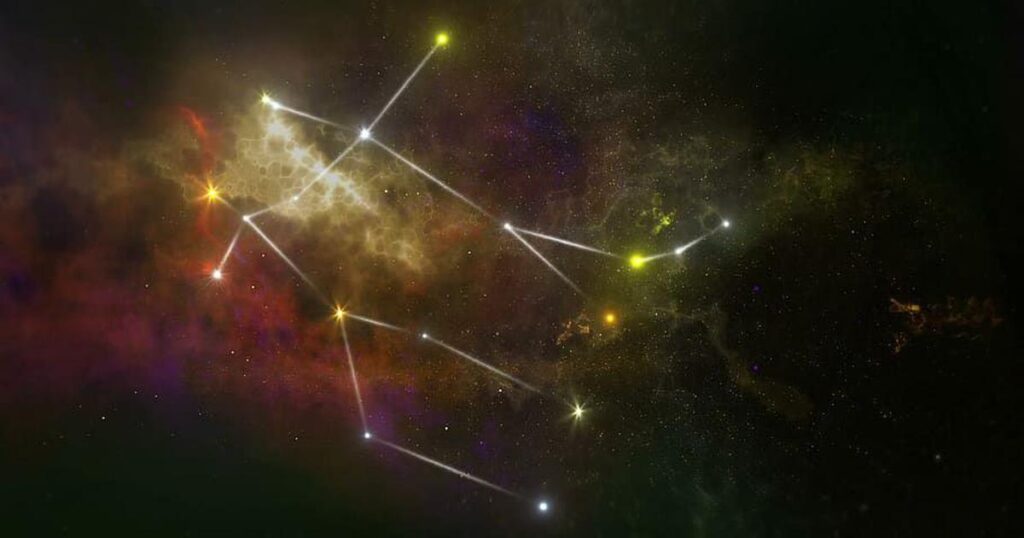 According to the best astrologer in Kolkata, astrology financing supported certain astronomical study, which was then utilized to create more accurate ephemerides for astrological usage.

Astronomia was one of the original Seven Liberal Arts in Medieval Europe, and it was widely used to embrace both fields because it included the study of astronomy and astrology together and without difference. Court astrologers were commonly engaged by kings and other rulers to assist them in making decisions in their kingdoms, thereby sponsoring astronomical study. Astrology was taught to university medical students since it was commonly employed in medical practice.

During the 17th through 19th centuries, astronomy and astrology diverged. Although Copernicus did not practice astrology (or empirical astronomy; his work was theoretical), the most significant astronomers prior to Isaac Newton were astrologers by trade: Tycho Brahe, Johannes Kepler, and Galileo Galilei.