Are You And Your Pet Compatible?

HomeBlogAstrologyAre You And Your Pet Compatible?

Are You And Your Pet Compatible?

Knowing your zodiac sign can give you insight into your personal characteristics and traits, but did you know it can do the same thing for your pet? Pet astrology can be a fun way to learn about what makes your pet tick. Find the pet horoscope for your furry friend below.

Eccentric, quirky, erratic and strange – these are just a few of the words commonly used to describe Aquarian pets. If your pet is an Aquarius, chances are it acts a bit odd. Aquarian pets often seem to be lost in their own little worlds. They are extremely independent yet social by nature, although other animals might not know what to make of them, according to the famous astrologer in India. While they might not be the cuddliest of pets, Aquarians are extremely entertaining.

Pisces (a water sign ruled by the planet Neptune) contains aspects of all other eleven signs of the zodiac. Similarly, a Piscean pet will display characteristics of many other zodiac signs. As a result, Piscean pets tend to act confused at times. They pace back and forth around a room, abruptly moving from one activity to the next or they follow you around the house. Piscean pets are also extremely intuitive and can sense your bad moods; they will often try to cheer you up. 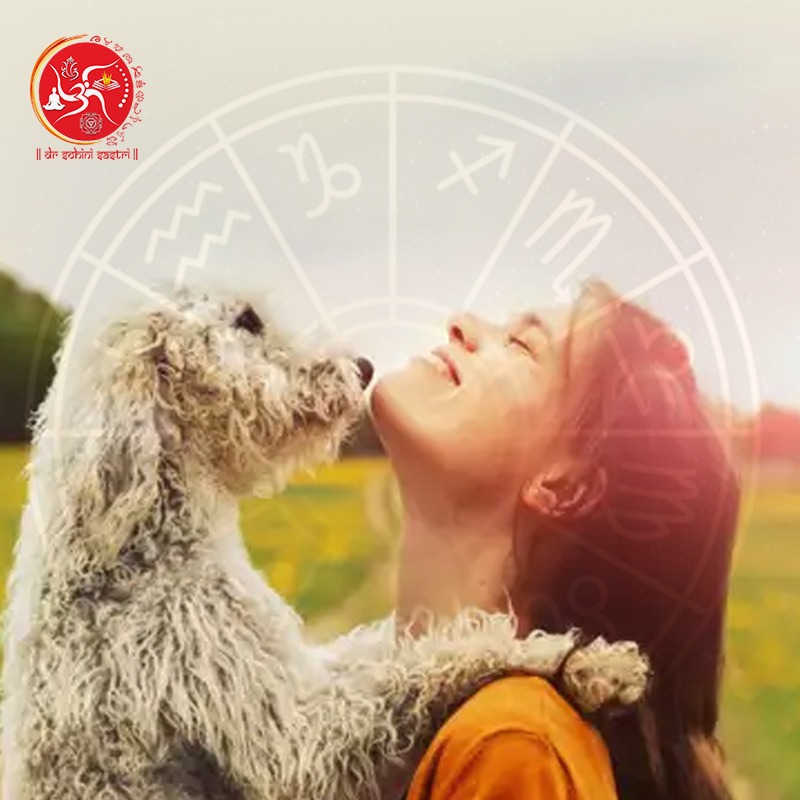 In both people and animals, Aries the ram is a fire sign often associated with courage, energy and impatience – in part because it is ruled by Mars, the Roman god of war.An Aries pet is bound to be self-confident and extremely independent. That’s not always a good thing. Chances are, your Aries pet loves to explore and often thinks of itself as the alpha animal in many situations, which may lead to intolerance of (and fights with) other animals.

Taurus the bull is an earth sign ruled by the planet Venus. According to animal astrology, pets born under this sign are likely to be strong, easy going and compassionate –maybe a bit lazy as well. Forget playing in the backyard; for these pets, it doesn’t get any better than a long nap on a soft bed, a bowl of fresh, meaty food and a nice, long rub-down from their loving owner.

Governed by the planet Mercury, Gemini is an air sign. Pets born under this sign tend to be playful, creative and attention seekers. They love to show off and they are excellent communicators. You may notice that your Gemini cat “answers” you when you speak to it or that your Gemini dog is always yapping away about something.

Pets born under Cancer (a water sign ruled by the moon) tend to be very sensitive and moody. Pet horoscopes point to Cancerian pets as being in constant need of affection. They like to know that they are a valued part of the family. In fact, your pet may think it is just another one of your children.

Like their sign, the lion (a fire sign ruled by the sun), Leo pets are confident, fearless and a bit vain. They love to be pampered and spoiled and are always vying for the spotlight. Quite popular among other animals and people, Leo pets are actually fiercely loyal to their owners. Pet astrology warns that Leos can also display less desirable traits, such as laziness and a diva-like disposition.

Pets who fall under the zodiac sign of Virgo (an earth sign ruled by the planet Mercury) are picky, fastidious and hard workers. They thrive on order and routine, so try to keep their mealtimes and walks punctual.

Animal astrology labels Libras as extremely social pets. Libra is an air sign ruled by the planet Venus and most Libras are in constant need of companionship. They love being around other animals, going on trips and getting primped and groomed so that they can look their best. In fact, if your Libra pet ever feels lonely or left out, it is liable to become whiny, moody and very, very vocal about its unhappiness,suggested by the top astrologer in India.

Scorpio, a water sign, is ruled by Pluto. Scorpio pets are a bit of a paradox in that they are both extremely independent and extremely loyal to their owners. It would not be uncommon for a Scorpio cat or dog to wander off on its own for a few days on some sort of solitary adventure; but rest assured that it will always return home. 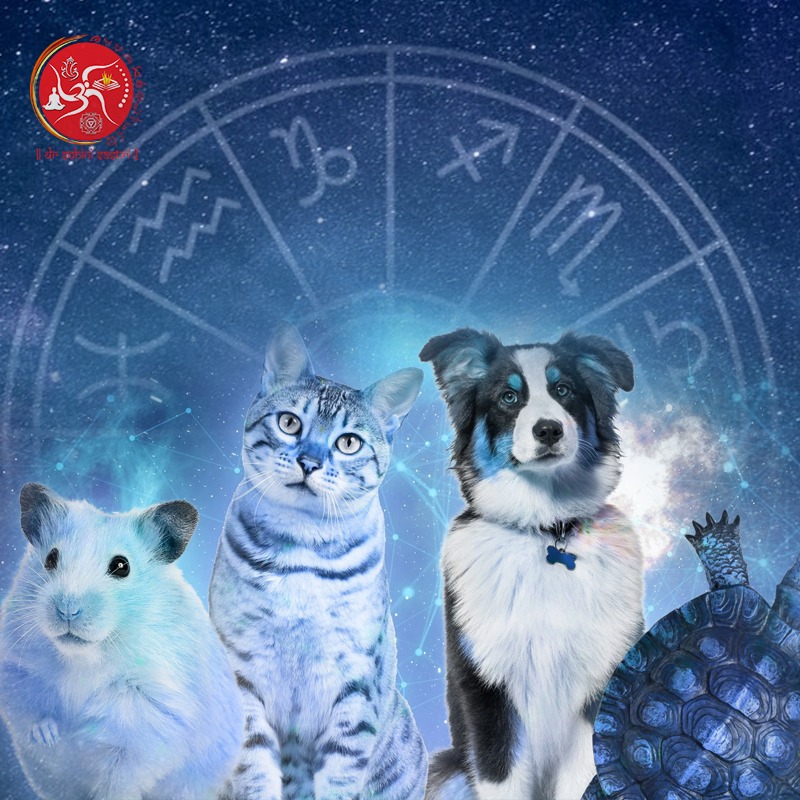 Sagittarius (a fire sign ruled by the planet Jupiter) is the zodiac sign for freedom, and freedom is something that all Sagittarian pets crave. Pet horoscopes make it clear that these animals hate to be cooped up or kept on a leash. While they will seldom run away, they love to be on their own and out of doors.

Capricorn pets calm, serious and hard-working. Capricorn, the sign of the goat, is an earth sign ruled by the planet Saturn. Your Capricorn pet is likely to be slow-moving and tedious, but if it has a job to do it will always get that job done. Capricorn animals are best for people who don’t have the energy or patience for a high-strung or demanding pet. They are self-reliant, stable and serene according to famous astrologer in Kolkata.