Each year, the Aries season begins about March 21 and ends around April 19. You are an Aries if your birthday falls between these dates! According to the top astrologer in India, Aries, the zodiac’s first sign, is a fiery, active, and aggressive spirit with the ability to bring passion, action, and daring to every circumstance.

When an Aries is at the wheel, you’d better strap up because you’re in for a crazy, unpredictable journey. Aries is the zodiac’s untamed wildfire, whose energy mimics that of a freshly lighted match:”The spark, vitality, and inventiveness of Aries may burn out just as quickly as it is kindled [if they don’t pace themselves],” Alexandria Lettman, an Aries-born astrologer, tells Bustle. “Aries energy is bold, opinionated, magnetic, aggressively passionate, and does everything with a sense of urgency — yet nothing compares to the great amount of self-love and hope it brings.”

Even if Aries isn’t a big influence in your astrological birth chart, here’s everything you must know about the Aries zodiac sign traits, and why its fierce and fiery energy is a force to be reckoned with. 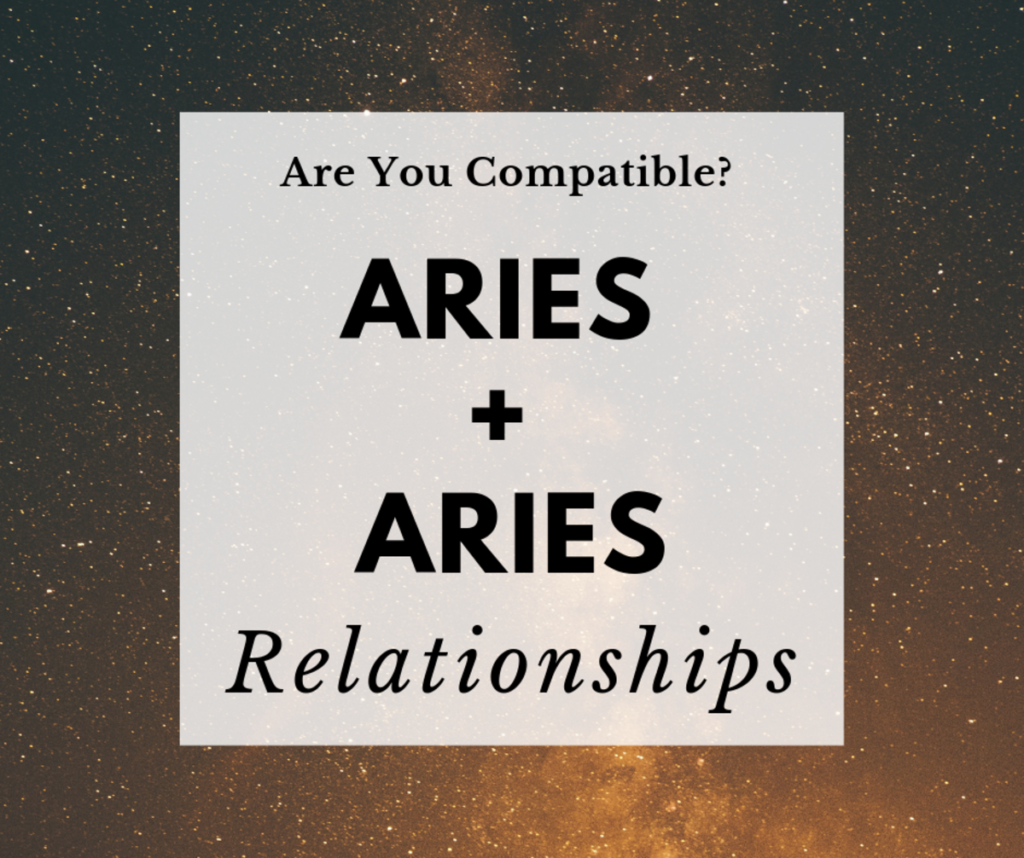 The headstrong ram is Aries’ symbol, which makes sense given their assertive-to-the-point-of-foolhardy character. Mars, the warrior planet, is Aries’ ruling planet in astrology, which explains why this sign is so daring and competitive. Because Aries is a cardinal sign, they may bring a lot of excitement and energy to fresh beginnings. Given their fiery tempers and endless supplies of energy, it’s no surprise that Aries’ astrological element is fire.As the first sign of the zodiac, leadership is a major Aries theme. They have a natural confidence and come off as highly energetic to others, even when they’re feeling sluggish.

Aries radiate bravery and independence and will either intimidate people with their ultra-spirited opinions, or draw others in with their powerful presence. These fireballs aren’t afraid to carry the torch and be in charge, and they excel when it comes to channeling passions into action.

Aries energy’s innate aggressiveness helps to bring out the most ferocious and upfront version of everyone around them. People born under the sign of Aries are masters of taking charge and getting things done. They are impatient and action-oriented, so they don’t waste time wondering about the implications of their actions or what other people think. Instead, they speak their minds freely and act on the spur of the moment, which is part of what makes them so interesting to be around. However, it may be beneficial for Aries to bite their tongues now and again, as not everyone — notably sensitive water signs or slow-moving earth signs — can take their forthright attitude and spitfire method of accomplishing things.

When Aries’ emotional sparks explode, they are likely to trip over the narrow line between assertiveness and aggression. They have no inhibitions when it comes to their feelings, and they aren’t scared to express themselves. If an Aries has a problem, they like to solve it right away rather than letting it fester. People around them can appreciate their genuineness because they are so open about their sentiments.

The romantic characteristics of Aries all reflect their fiery and fast-paced nature: they’re brave, zealous, confident, and unafraid to take the initiative. Aries are some of the zodiac’s best lovers and friends: they’ll be your loudest cheerleader and bravest defender rolled into one fiery bundle.

Friendships with Aries will be full of fun activities, laughing, and high-energy adventures because they are active and expressive. Because of their charming energy and passion, they have a natural capacity to attract a large number of acquaintances, thus hanging out in groups is just as crucial as letting some people in on a more personal level. Air indications that are sociable Gemini and Aquarius are excellent friends with Aries because they are both spontaneous and inventive enough to keep up with the fast-changing hobbies and interests of Aries people through the eyes of the famous astrologer in India.

Aries require a love partner with thick skin who can cope with their spontaneity and fiery temper in order to make a relationship succeed. Aries are more inclined to seek out relationships in which they may express their true feelings unfilteredly and take the initiative when it comes to making arrangements.

Sagittarians who are philosophical are more prone to let Aries take the lead and enjoy the excitement they bring to the table. Sagittarians would like being treated by someone so fiercely devoted, and Aries would admire Sagittarians’ freedom seeking and future-oriented enthusiasm, so this feisty combination would be a terrific match.

Aries are passionate people who place a high priority on sexual chemistry and attraction in their relationships. Aries needs lovers who can keep up with them in the bedroom and teach them to new sex positions to keep things interesting. While their impulsiveness in love can lead to quarrels, they also enjoy intense and steamy make-up sex, making fire signs Leo and Sagittarius ideal partners in the bedroom. Both Leo and Sagittarius are equally uncontrolled in the heat of passion as Aries, allowing them to release pent-up tensions and keep each other fulfilled.

There’s no denying that Aries are extremely dedicated workers. They are, however, prone to launching into a flurry of ideas before they have the stamina to see them through to completion. When an Aries finds a topic they’re passionate about, though, they can adopt a serious mindset and work in short bursts to achieve their objectives without taking (as many) creative detours. 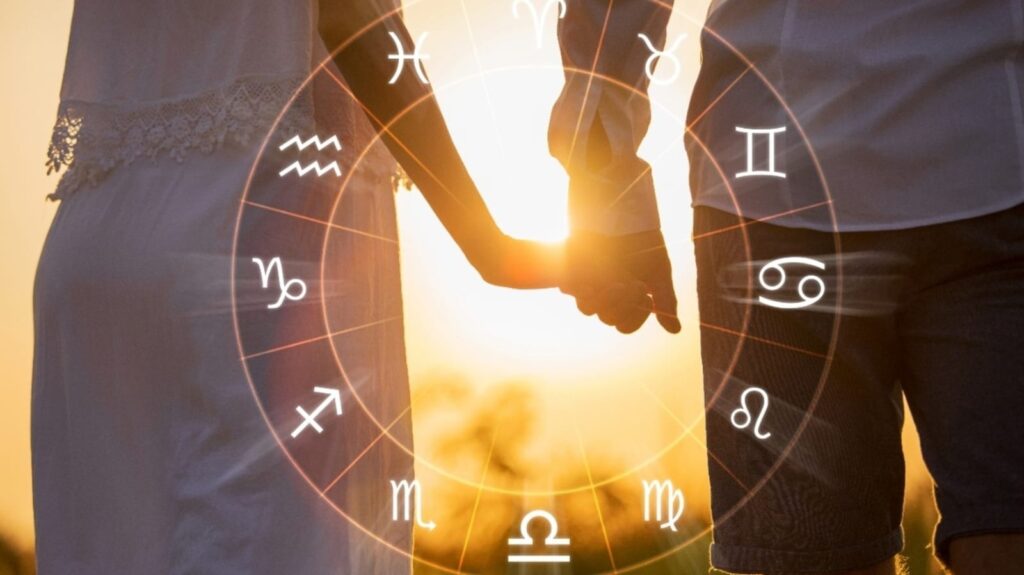 Aries function better as a team leader than as a team member, and they frequently acquire the material and financial security that they desire. According to the best vedic astrologer in India, They have a good mix of spending and saving, which allows them to enjoy the fruits of their labour while also working harder to get more. Entrepreneurship, management, athletics, and emergency services occupations will emphasise Aries’ abilities and keep them on their toes.