Astrology and Religion: Connection between Fields

HomeBlogAstrologyAstrology and Religion: Connection between Fields

Astrology and Religion: Connection between Fields 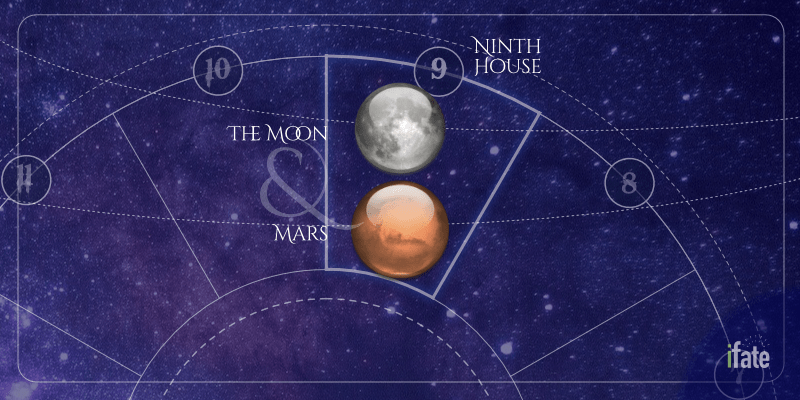 According to the best astrologer in Kolkata, since the dawn of human civilization, there have been certain themes that have perplexed even the brightest minds on the globe. One such topic is the relationship between the cosmic realm and our daily lives. Specialists, often known as astrologers, work with the positions of the stars and planets. They convert their findings into what is known as prediction.

While each religion is simply a series of laws based on a set of beliefs, astrology is a perfect blend of science and art that works with the positions of celestial bodies. So, even if Christians believe in Jesus Christ’s good work and teachings, and Hindus believe in ‘the science of light’ or ‘Jyotish Shastra,’ fortune telling remains the bottom line. 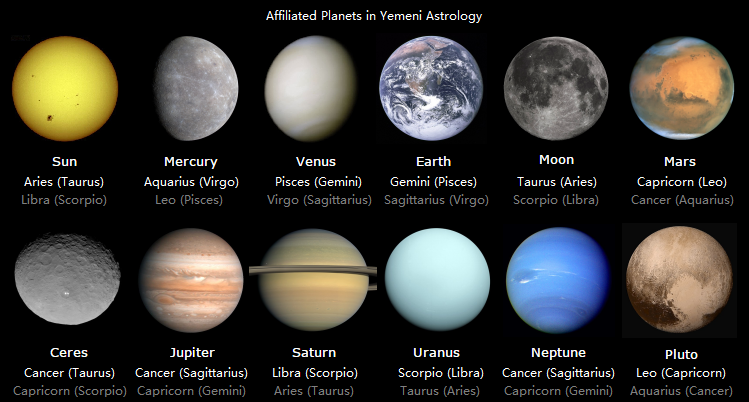 Surprisingly, these foretelling or prophesies occur throughout civilizations and religions. The methods may change, but the results are the same. Have you ever pondered how these principles can be linked even though the belief ecosystem is completely different? So, here’s a no-brainer: everyone is and will be concerned about their future and striving to be their best selves, handling challenges with ease. Almost every other person wishes to know what will happen ahead of time and to act in the best possible way when things do interact. This is true for people of all faiths and cultures.

All religions perform calculations, though the methods may differ. The results, however, are the same. Almost every other person wishes to know what will happen ahead of time and to act in the best possible way when things do interact. This is true for people of all faiths and cultures. There are several points of view on the subject, but it all boils down to learning. Look for an astrology institute that teaches you everything among the different astrology courses available online. An astrology course can be found online, or astrological courses can be found through distance education.

When it comes to astrology and religion, have you ever noticed how our festivals are organised? The festivities demonstrate the relationship between astrology and religion. If one digs deep enough into this, one will discover that all of the festivals are based on the location of the stars/moon and the sun. This occurs across all religions, to the point where astrology has become a fundamental element of religious ceremonies.

So, if you gather evidence from the historic age to the present day, you will find a variety of astrological systems, branching out of diverse systems but eventually pointing to an astrological-religious relationship.The ancient Vedic astrology is one of the most popular in India.

Hinduism is founded on astrology. As soon as a baby is born, people rush to their astrologer to make his ‘Janam Patri’ and choose the best name for him. Various Hindu epics, such as the Mahabharata, mention astrology. Initially, only the ‘Brahmins’ had access to astrology knowledge. They would then sit within the temples and foresee the future. As a result, a link between astrology and Hinduism was established.

With the passage of time, the notion of Astrology became increasingly accessible to the general populace in the area. Anyone with a passing interest in astrology will be able to find lessons and study in 2020. Astrology is a ‘pseudoscience’ that calculates the movement of planets and interprets the results. It is not based on crazy predictions. Before making any big decisions, several Hindu households contact their astrologer.

Astrology is also a belief in Islam. Through the eyes of the top astrologer in Kolkata, their forefathers thought that the movement of the stars, sun, moon, and other heavenly bodies might influence the lives of those who lived on the planet. Their conviction in astrology has dwindled through time, and now only a few people believe in it. It all depends on the individual. A person who is strictly religious in Islam may not believe in astrology, yet someone who does not believe in any religion may trust it.

In terms of astrology believing, Christianity is the only religion that stands out. The Bible expressly forbids people from trusting astrology. Despite this, the western world has alarge number of astrologers. They claim that the Bible has been misconstrued and that it warns about specific people’s sins. When compared to a place like India, Western countries have far fewer astrologers. This also demonstrates how little Western countries believe in astrology. People were already wary of astrology, and the Bible simply confirms their suspicions. As a result, only a small percentage of Christians believe in astrology.

It may be inferred that India is a top country in terms of astrology belief. More than half of the population has consulted an astrologer at least once in their lives. Because Hinduism and Islam are both popular in India, it’s safe to assume that astrology adherents are as well. Astrology performs a good job at describing the future as well as offering answers to problems.

Individuals’ belief systems vary, and it is their personal option whether or not to believe in something. Despite its age of 5000 years, astrology still thrives. This strengthens our faith in astrology.

Some devoted religious believers’ opposition can be traced back to a time when priests and religious authorities sought to interpret and mediate all religious experiences from their positions of authority. Our forefathers sought divine inspiration straight from the stars and considered themselves to be an intricate part of an active universe evolving before the development of male-dominated organised religion.

Astrology as a technique and a belief system founded on an enchantment with the divine orchestrations of the heavens was open to anyone. According to the famous astrologer in Kolkata, Astrology does not necessitate the worship of a single deity or figurehead; rather, it assumes the existence of an infinite and purposeful intellect that pervades the heavens and the earth in a grand symphony of meaning. 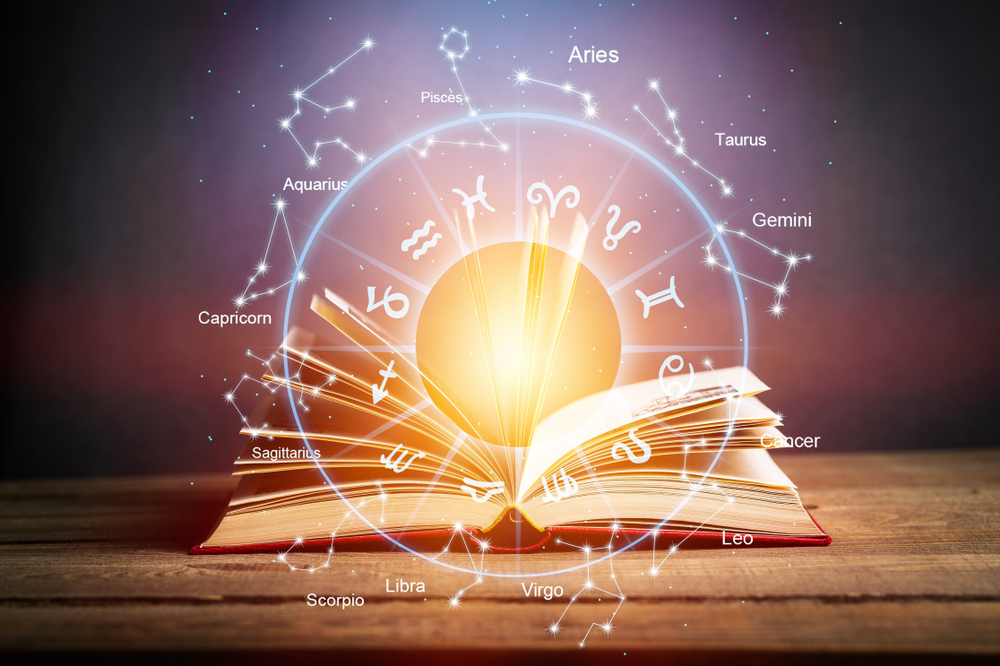 A trustworthy, unbiased astrologer can assist a client in strengthening their confidence. Through an examination of their chart, I’ve assisted some clients in reclaiming and activating their religious roots, leading them toward the power that comes from following a religious path.

Religion is a cornerstone of psychological and mental well-being for some people. Unlike many organised religions, astrological ideas and practises are free of sexism, racism, homophobia, and other forms of oppression.

Even the old astrological metaphors of masculine and feminine planets and energies have been redesigned as receptive and active energies that are not gendered in expression. Every human has a strong seat at the table of the universe, just as every planet and star has a position in the sky.