HomeBlogAstrologyAstrology in Sports – What You Need to Know... 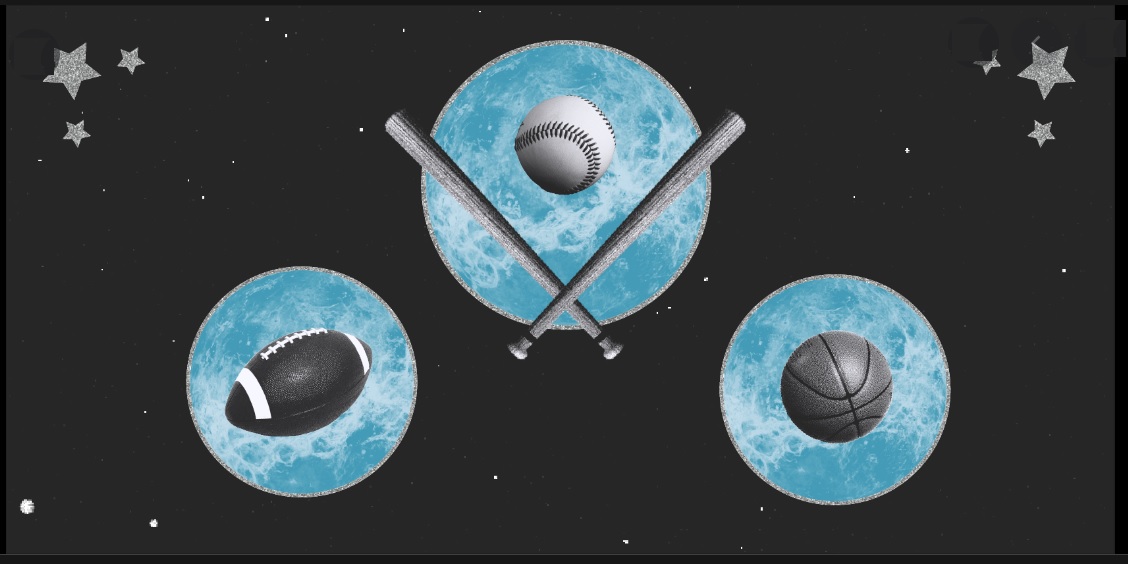 Astrology in sports is a branch of Vedic Astrology that investigates planetary alignments to predict athletic achievement. A job in athletics earns you reputation and renown while keeping you active and healthy, in addition to giving endless pleasure to fans, according to the famous astrologer in India. Being a good athlete, on the other hand, is not for everyone. The celestial bodies have an impact on the type of sport in which the native will succeed.

The Prerequisites for a Career in Sports : 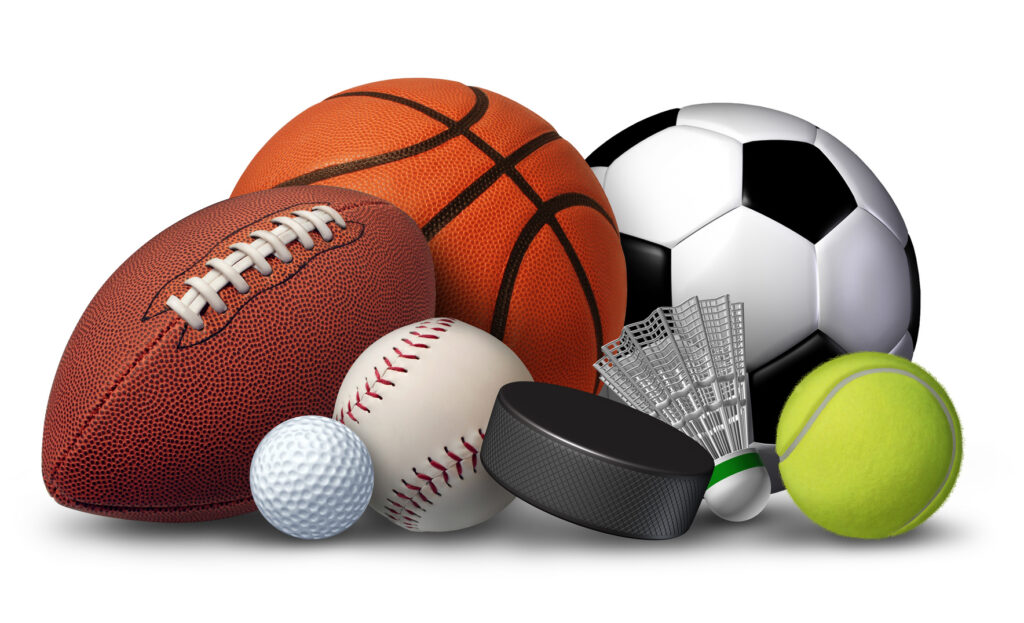 Role of Heavenly Bodies Regarding Astrology in Sports :

Aside from having a fit body, good temperament, and tenacity, the location of the planets has a significant impact on a sporting career. Let’s take a look at each planet/heavenly body and how it affects an athletic career.

Mars : Mars exaltation, a pioneer in characterising sportsmanship, denotes a vigorous person who is subject to conditions. To defeat your opponents, you will have exceptional resisting power. Mars, as a planet of battle, denotes tenacity, ferocity, and a competitive streak.

Sun : The Sun in the first house with a strong influence represents a strong body with enormous physical strength.

Moon: Sports also includes injuries. But, suffering from constant injuries dampens the chances of success. The moon plays an important role in protecting you from physical injuries. A strong position of the moon is directly related to the hormone, testosterone, that’s essential for success in sports.

Mercury : Planet Mercury stands for logical and analytical abilities, mandatory for any sport. There are some sports like chess that rely heavily on Mercury and its position.

Rahu : String Rahu presence in the 11th house attracts you glamour and fame. It helps you develop an aura for yourself that creates an enormous amount of wealth.

Saturn : Success in sports requires endurance and constant practice enhancing your skills. The influencer is Saturn and it signifies stability with perseverance to perform at the highest level.

Astrology of Sports and its Approaches :

According to the best astrologer in India,before choosing on a sport as a career, it’s usually a good idea to know your particular skills and qualities. Not every sport necessitates the same set of abilities. Though most sports share a few talents, each sport has its own set of needs. Before proceeding, you must ask yourself the correct questions and conduct an analysis. For example, there is a significant distinction between team and individual sports.

Horary Astrology entails writing a horoscope based on the time a question is received, and Horary Astrology reflects time measurements. It takes this into account and assists an astrologer in determining an accurate answer. To predict the eventual conclusion, a single graphic includes the beginning and end of events.

While using only one chart has its advantages, it also causes a significant difference of opinion among astrologers. The distinction is mainly around which house rules over which region.

Astrologers consider the birth charts of competing parties. This is to determine the effect of the astrological conditions of to or more players. Charts of a team’s first game can be used with charts of individual players to come to a conclusion. 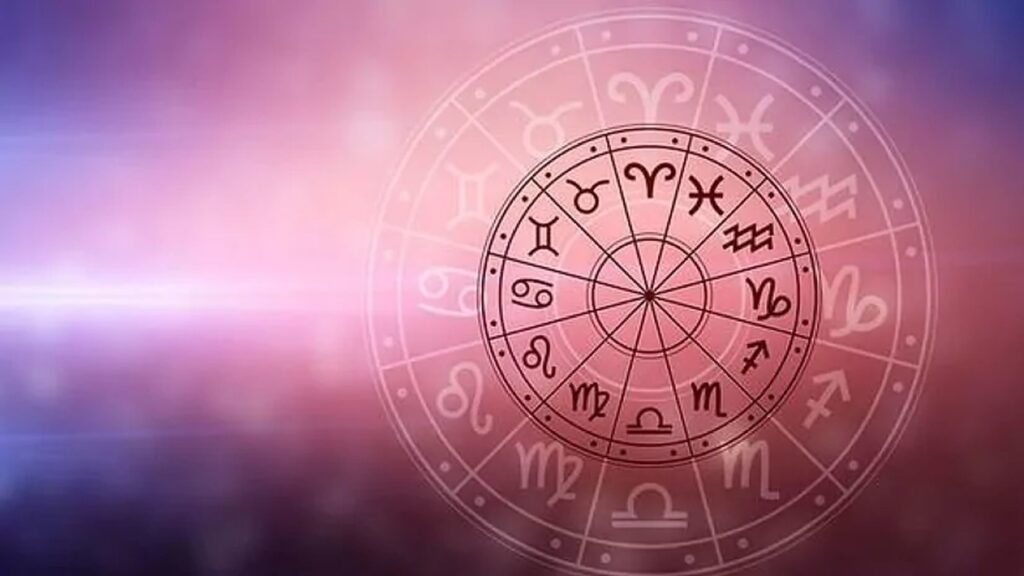 Which Approach is Feasible?

It’s practically impossible to find grey areas when it comes to astrology in sports. Unlike a personal forecast, which might be subjective, you can either be correct or wrong, according to the best astrologer in Delhi. Rather than debating whether method is superior, highly competent astrologers can consistently produce accurate sports forecasts.

Any approach is possible if an astrologer maintains a level of objectivity and discipline. That, too, could be a sentimental view or forecast. In fact, the horary technique works well for some astrologers, while the natal approach works well for others.

If you believe the outcome of any sporting event is predetermined, it is entirely dependent on your astrological approaches and problem-solving abilities. It entails a rigorous prediction process as well as a thorough examination of the ruling planets. The horary method will suffice if you believe everything is predetermined by your fate. The natal approach, on the other hand, is always better if you are more philosophical and believe that fate is in our hands.