Did You Know That Saturn is Considered as The Big Boy of Our Birth Chart?

HomeBlogAstrologyDid You Know That Saturn is Considered as The...

Did You Know That Saturn is Considered as The Big Boy of Our Birth Chart? 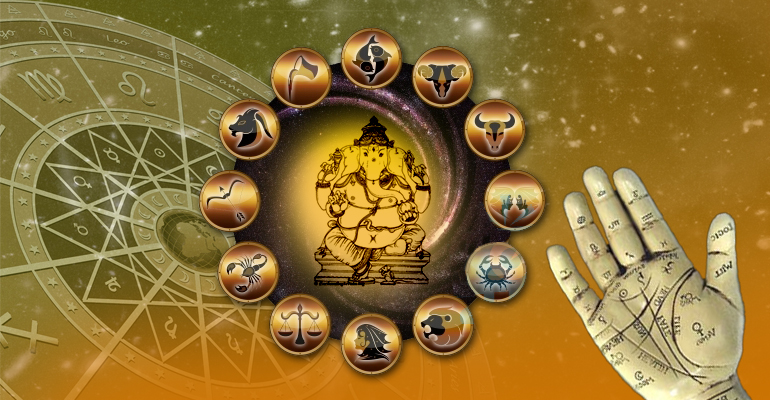 According to the birth chart, Saturn is being regarded as the powerful house having a life-altering influence on human beings. Saturn denotes reality, perceives them and on the other hand, also provides structure to all our lives.

It is being regarded that Saturn is the main controller of construction of houses in the life of the human beings. It is being often said by the best astrologer in Delhi that when there are ascending lines from the line of Saturn or the fate line, then the houses will be constructed and will be an addition of property related to Saturn.

Also if there are descending lines from the line of Saturn, then all the construction houses will be lost. Therefore it is being seen that Saturn plays a very important role in the construction of houses and also its placement in the hand palm.

The best astrologer in Delhi does advice the natives while constructing a particular house, Saturn’s influence should be considered as an important one. The influence can be positive or negative but it changes according to the position of Saturn.

Many times the people might get a negative result if there is a crow line influence marked in the palm of the human beings. Also on the other hand, if Saturn is benefic then it gives marvelous results. It is also being suggested by the astrologer that serving or keeping pet dog and also caring for 3 worldly dogs will actually be helpful for construction of the house.

Otherwise, the dog of poverty will be barking in a negative sense. When native constructs new house, then all the relatives such as native’s mother, grandmother, mother in law, maternal uncle will be adversely affected. Also, it is being said that destruction will start immediately after starting construction of the house, on these relatives.