HomeBlogAstrologyGovernment Job Prediction According to Astrology 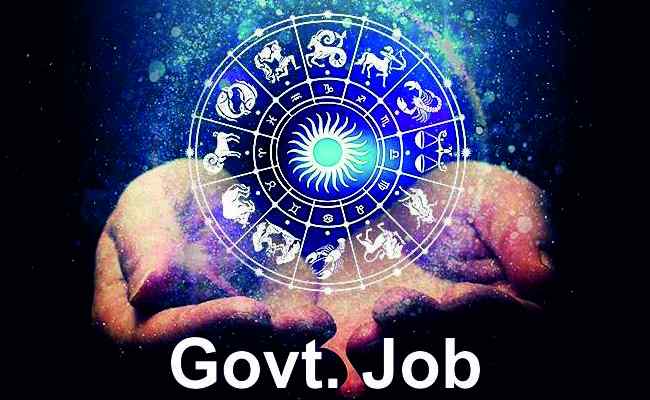 Getting selected for a job in the government sector is a dream for many aspirant. And a real aspirant is always ready put time and hard work as much as possible. But are they enough? If merit is all needed to crack a government job then every topper of every college would have bagged a government job.

According to the famous astrologer in Delhi, it is not the case. You stars play quite an important role in the dreams of yours. So if it’s not meant for you then there is no point of so much investment of time, money, energy and hard work because everything is going to vain. All you need to do is sit tight and invest these resources of yours to the job that is meant for you.

Why use astrology while choosing a career?

It I quite obvious that everybody wants a professional success and financial prosperity from the beginning of their career but not everyone is lucky enough to get them. A beginning of smooth professional career gives you a financial independence as well as mental peace. People who are unaware and in dilemma about what career they should opt for, astrology will always provide a definitive guidance to them.

Planets heavily influence a person’s life and hence it is

Important to check the position of planets for deciding whether a person should move towards a government job. I have provided some details, stating the role of planets regarding predicting the probability of securing a Government Job in astrology.

Saturn also plays a very important role in choosing a career. Though Saturn does not represent government Jobs specifically it is an overall significator or Karaka for a career. 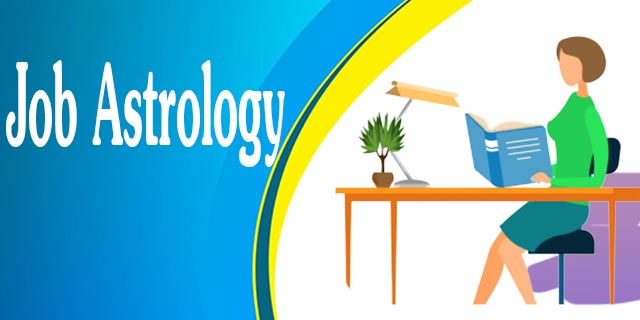 No matter what a person’s career choice is, if Saturn is not favorable then a person cannot progress in a career. Moon is the third planets that play an important role while deciding whether an individual is destined to get a government job in astrology. Moon assists the sun, in the charts of Bureaucrats, Moon is very prominent. The presence of a strong Moon and Sun in horoscope increases the chances of getting a government job.

For getting a government job in police or Military service, the position of Mars should be favorable in one’s birth chart. Strong Jupiter influencing the house of career is important for getting a job in the education field.