HomeBlogAstrologyBest Astrologer in Delhi Discussing about...

All the zodiac signs have their hidden meaning which depicts the characteristic of the people under that particular sign. Zodiac signs can give us explanation to our weird habits and some necessary details about a particular person’s character, goals and ambition.

Aries are the first of zodiac sign. It is a fire or sun sign. A natural born leader, Aries aims for success and achieve it. They are cable of taking charges in life be it professional or personal. Persons belong to Aries are giver and kind. Spontaneity, adventure are the traits of this sign. Loyalty is in their veins.

Taurus is the earth sign born under the planet of Venus. They are the bull of zodiac sign which means that they are stubborn sign. They have a strong eye for luxury. Passion for music defines them especially hard core strong music. Also they have love for gardening cooking etc.

The hidden meaning of Gemini is the twins, who like to get interesting companion in life. Otherwise they get easily bored. Gemini is the air sign which lead them as being calm and very compassionate.wit and sarcasm comes in handy with them. Highly passionate Gemini can give their all to a passion whatever that may be. According to the best astrologer in Delhi, Gemini is a bit of inconsistent in their life. 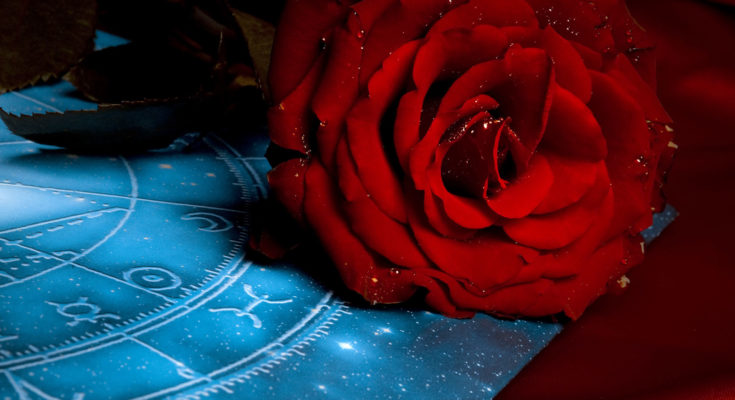 Chanceries are the water sign. They have a good many features in them which make them very attractive. One of them is their intuitive nature. Also they have a remarkable personality what makes them close to friends even more. But wait! Do not try to understand a chanceries because you can may fail.

The lions aka Leos are hell of a personality. Wherever a Leo stands something magical will definitely creates. Though they are sometime a bit of self-centered and egoistic still they are very straight to your face and honest in personality.

Virgos are the trustworthy, intelligent, sweet kind of a sign. Their intelligent nature makes them attractive as hell. Generally sweet if not provoked by negative vibes. Career –oriented, cool and calm personality. They are wild and seeker of adventure time to time. Since they born under mercury, they are very communicative and thoughtful of others.

Libra is an air sign born under influence of Venus. According to astrologer in India they are fond of being in love. Libras are very charitable and love mankind and animal. It is a saying that all Libras should join public service as they are good at it. Despite of being such amicable personality, they are at times very bossy and bit of diplomatic. 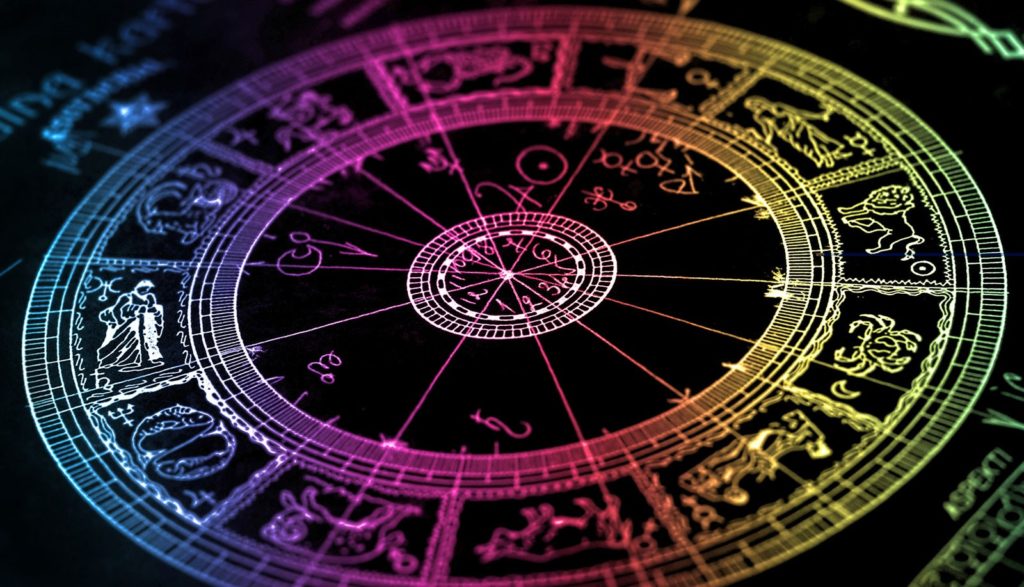 The ruling planet of Scorpio is mars. All the qualities of mars is prevailing in this scorpion sign. By nature Scorpios are very intuitive, power house of energy and excellent stamina. Scorpio’s motto is to get and success no matter what happens to earth. As per best astrologer in Delhi, they are great when they are entrepreneur in their own field.

Ruling planet of Sagittarius is Jupiter. They are adventurous, strenuous and philosopher at the same time.

They are very positive minded, self-controlled, determined in their field. Value their relationship more than anything. They are very traditional and family person. They have a keen interest in art & crafts. As per the knowledge of our famous astrologer in India, they are very emotional and value their commitments.

‘Kumbham’ or Aquarius is ruled by Saturn. Planet Saturn is very authoritative, progressive in mentality. They believe in Success but not more than their emotional front. 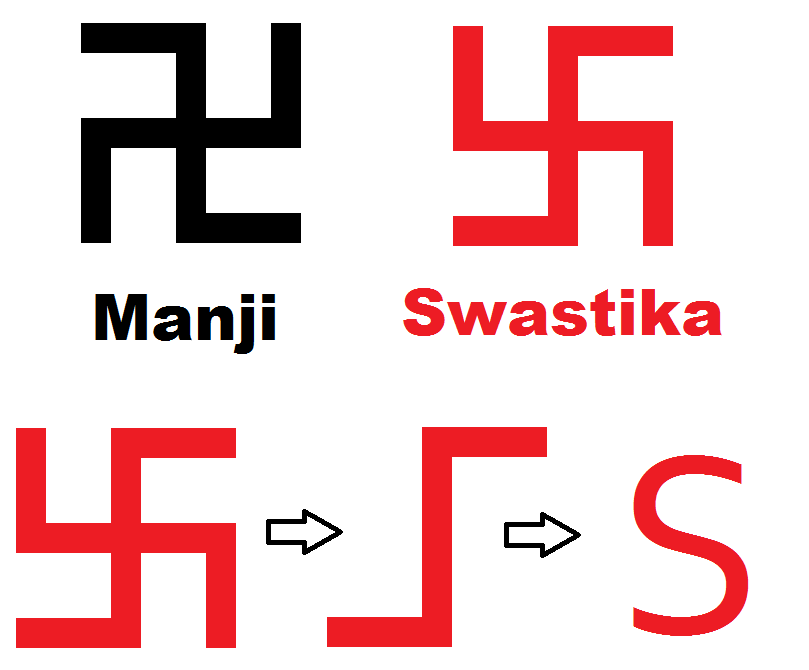 Jupiter is the ruling planet of Pisces. In Vedic astrology, Fish is called ‘meenam’. They have an immense love for poetry, writings and Literature especially. They do work professionally when they need to. Imaginative in nature.