HomeBlogAstrologyBest Astrologer in Delhi Expressing Her... 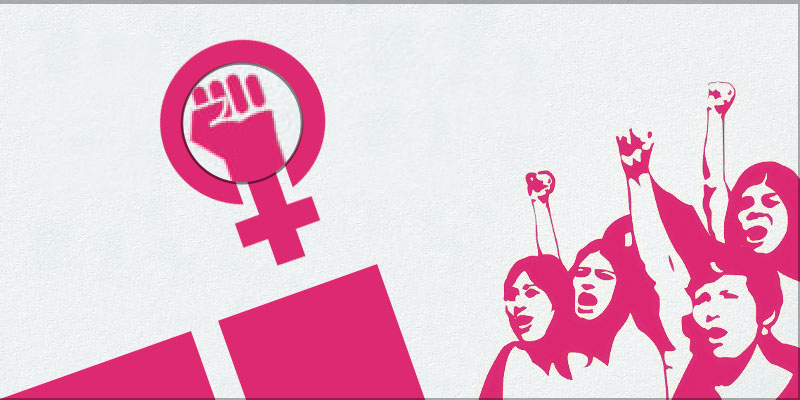 Do you want the chance to bring joy to those women worst affected by social injustice?

Best Astrologer in Delhi says, the Women’s Empowerment Program aims to assist deprived women to improve their self–confidence by helping them improve their literacy and basic rights. Living in a male-dominated society, most of the women in ‘Third World’ countries are illiterate and suffering with lack the opportunities to develop these fundamental skills. 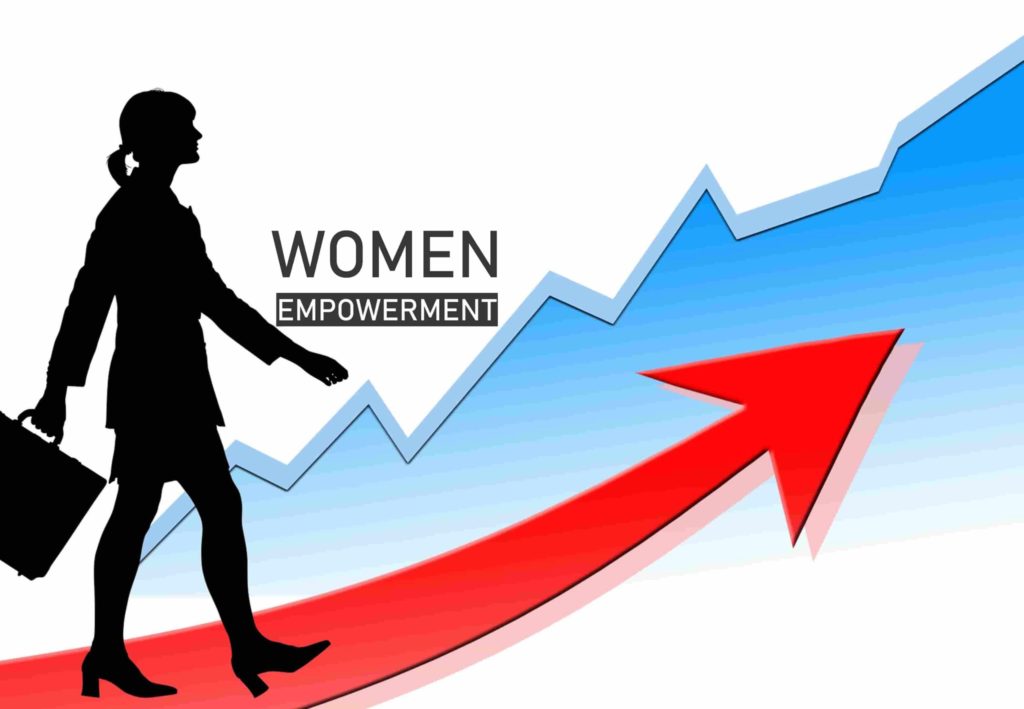 So when the topic is women empowerment in 2019-20, I would like to share 2-3 words that I feel. Why empowering women is a burning topic in twenty-first century when women are already empowered since the Vedic age of Indian culture. I am an astrologer and being in this field of astrology I have always studied, looked upon Khona, Paromita & other great women of our ancient tradition.

The idea of equality in every field be it education, politics, leadership is the essence of ancient Indian culture. It is very disheartening that while these core quality of Indian culture influenced Western Society, we Indians in last few decades forgot our true self. Even in today, we are getting numerous instances of female infanticide, sexual harassment, rape and so on.

The 21st century poses many challenges that require new ways of thinking, none more important than the economic role of women in a rapidly changing world.

The global economy is struggling to generate the growth that can provide a better life for all, and all can contribute, yet women remain blocked from contributing their true potential. This has a huge cost: In some countries, per-capita incomes lag significantly because women are denied equal opportunity. They represent half the world’s population, but contribute far less than 50 percent of economic activity. Indeed, the gap between men and women in terms of measured economic activity ranges from 12% in the Organization for Economic Cooperation and Development (OECD) countries to 50 percent in the Middle East and North Africa.

What is needed to change this picture is a concerted effort to open the door to opportunity for all, what we call the “3 L’s” of women’s empowerment: learning, labor and leadership. 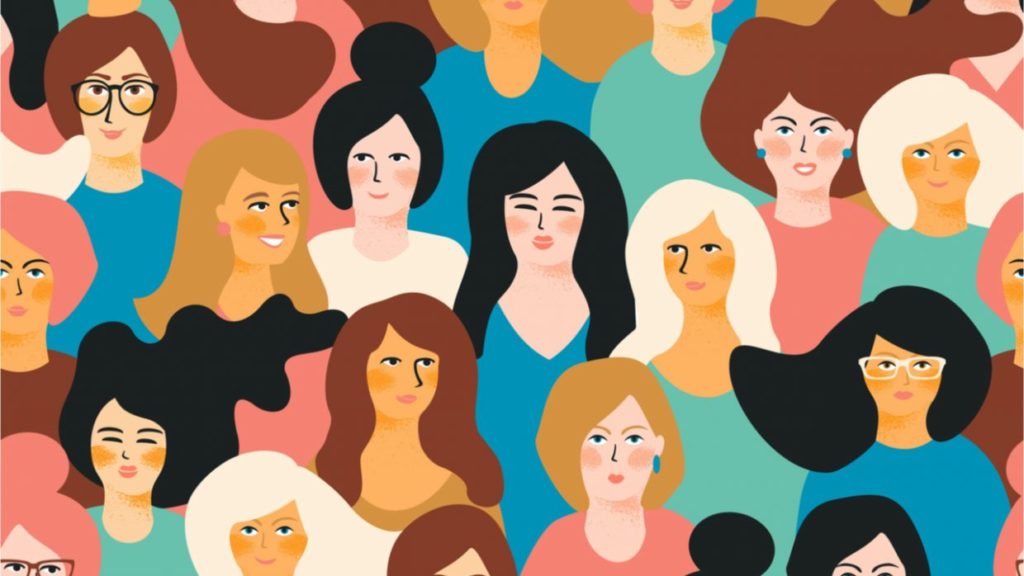 We must fight back, may be steps are little but as a woman I believe it will have huge impact in near future. First thing first, the pillar of empowering women is education by all means. And we, the whole nation, blessed, proud and fortunate by getting a pioneer like Shree Atal Bihari Vajpayee who introduced us with Sarva Shiksha Abhiyan, free and compulsory education for children between the ages of 6 to 14.

Later in 2015, speaking on the occasion of International Day of Girl Child, the Prime Minister, Narendra Modi had called for the eradication of female feticide and launch “Beti Bachao, Beti Padhao” scheme, a personal campaign of the Government of India that aims to generate awareness and improve the efficiency of welfare services intended for girls.

Now I would like to conclude in this note that empowering women is empowering the nation. Let’s bring back our glorious heritage. Hope there will be many more awareness campaign like this in coming days.