Cancer, the fourth sign of the zodiac, is all about home. Those born under this horoscope sign are ‘roots’ kinds of people, and take great pleasure in the comforts of home and family.

Cancers are nurturing, maternal, and love to care for others. Their family will almost certainly be large as well—the more the merrier! Cancers will be ecstatic if they have a peaceful and harmonious home life.

According to the famous astrologer in India, Traditions are kept with zeal in a Cancer household, since this zodiac sign values family history and enjoys communal activities as rulers of the fourth house of home and memory. They’re also patriotic, waving the flag whenever they can. Stories recounted over the dinner table are based on a Cancer’s good recall, and don’t be shocked if these people become upset about things. This sign’s inhabitants wear their hearts on their sleeves, which they enjoy. 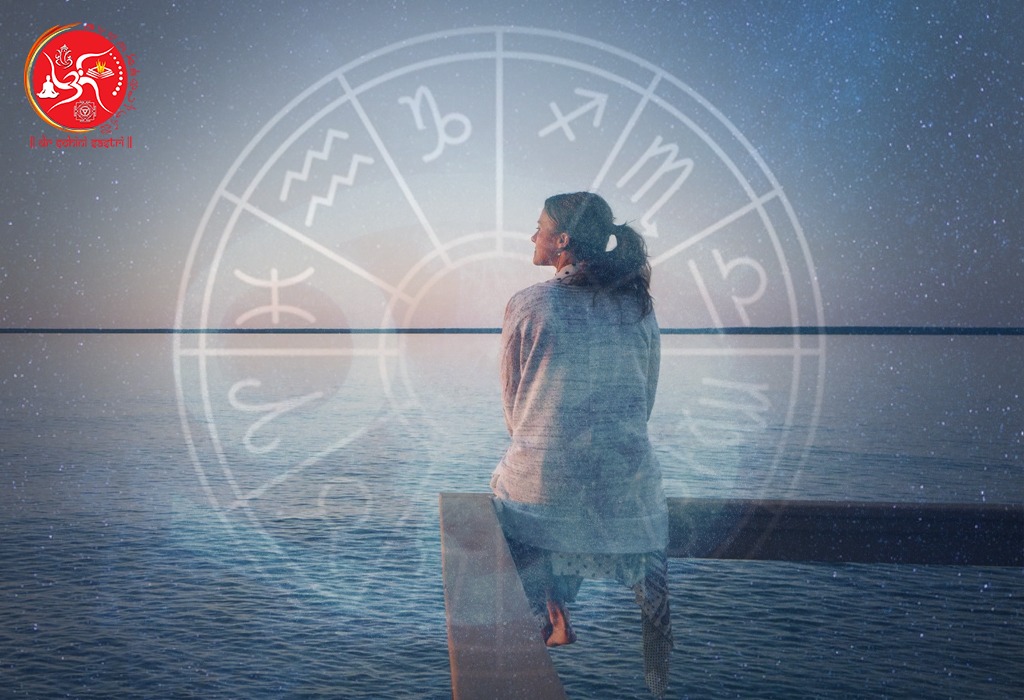 Cancer is a constellation that has been associated with a variety of hard-shelled legendary creatures in many ancient civilizations. It was associated with the scarab, the Egyptian symbol of immortality. Cancer was supposed to be the deity who guided people through the underworld and death in Babylonian culture, where he was regarded as the guide to the afterlife.

The Crab has an appearance in Greek mythology, most notably in Hercules’ battle with the Hydra. The goddess Hera, who was not a favourite of Hercules, sent Karkinos, the Crab, to distract him and give the Hydra an edge. Karkinos kills Hercules by cracking his shell as he bites him on the foot. Karkinos is rewarded for risking his life to serve Hera’s will by being placed in the sky, where he will shine for all eternity.

Cancer season begins on June 21, the Summer Solstice in the Northern Hemisphere, in the western tropical zodiac. The sun’s heat and brightness are at their height this time of year, with daylight hours outnumbering night hours. From this point on, the days begin to shorten as we approach the Autumn Equinox, the year’s second seasonal pivot.

Cancer’s connection with nurturance, sustenance, and rejuvenation is mirrored in the bounty of energy and resources in the Summer months.

Cancer is the second of the zodiac’s four cardinal signs, which all hold initiation and leadership energy at the start of the four seasons. Cancer season coincides with the start of Summer, when light and energy are abundant. Cancer’s strong cardinal authority and nature as an archetype are rooted in this distinct, sustaining seasonal quality.

Cancer is ruled by the moon, and its element is water, the second heaviest element, which ancient astrologers believed to be a fluid, adaptable, yet tangible type of stuff. The moistening and cohering principle that ties and connects all forms of nature is represented by water.

Nothing that acquires a physical form could “stick” together without it. Water fertilises the ground, allowing nature and creativity to thrive. Cancer’s penchant for nurturing, protecting, and leading people into family units is similar to the water element’s solidifying connectedness.

Domicile of the moon :

The moon was given sole ruler ship of Cancer in classical astrology. The moon is the night’s light, a receptacle and reflection of the sun’s vital rays that guides us through the night. The moon was once regarded to be the earth’s guardian, standing between humanity and the other great planets’ bold, dynamic, and divine rays. The moon filters the intense cosmic rays for all life in her “sublunary domain,” much like a mother bird breaks down food into a more tangible form, so that we are not overwhelmed or destroyed by their powers.

One wonders if the ancients saw the moon’s craters as evidence that she was shielding us from potential cosmic hits. These are where some of the maternal qualities of the moon were observed to be at work, giving the moon in Cancer a special potency and divinity while at home in the Crab’s sign.

This could simply indicate that people born with this sign have protective boundaries around their feelings, or they may combine Saturn’s judgement with Cancer’s emotiveness, making them overly defensive and self-protective.

It has a Saturnian effect on these people’s spirits, making them more prone to sadness and depression.

Jupiter, the planet of faith, goodness, and opportunity, has a prominent position in Cancer. Jupiter’s mentorship and affirmation skills combine beautifully with Cancer’s maternal and protecting tendencies.

This combination can generate excellent teachers, parents, and spiritual leaders, as well as enhancing Cancerian psychic talents. Depending on how or where Jupiter in the moon’s sign is situated in a person’s birth chart, it can be a highly lucky placement, bringing prosperity and privileges to the native, which they will undoubtedly share with others due to their generosity through the eyes of the top astrologer in India.

Classical astrologers claimed Mars was exalted in Capricorn, where he could show his tenacious martial powers in a unique and beneficial way.

Mars was believed to be in his decline when in the opposite sign of Cancer, which may not provide as much of an adaptive challenge as a detriment, but still puts the planetary force out of its comfort zone. It emphasises how Mars’ normally aggressive and divisive energies appear to be somewhat volatile in that they alternate between being overused and underused in the native’s life.

In the Cancer mantra, I feel, the voice of empathy, intuition, and sensitivity emerges. The objective of the Crab is to facilitate and nurture emotional knowledge, expression, and awareness. These natives will be fulfilled by adopting prominent roles as heads of families, households, and communities, and are frequently active in supporting the emotional well-being of those in their employment, thanks to their strong cardinal leadership qualities. 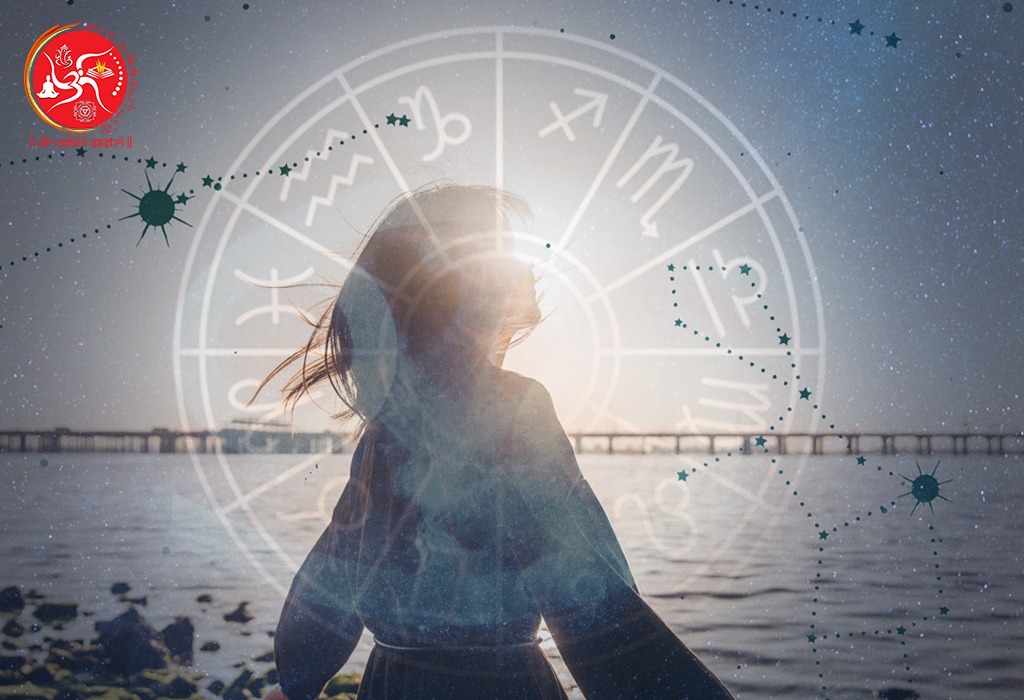 Because of their nurturing and comforting nature, cancers are well-suited to vocations that need them to deploy their protective and healing impulses. This could occur in a variety of professions and tasks, although it is unlikely to occur in employment that are high-risk, stressful, or move at a fast pace. There are certain exceptions, such as in health care, where their concentration and vigilance in a crisis may be beneficial, or in high-energy kitchens, according to the best astrologer in India.