HomeBlogAstrologyClear the Path of Examination with the Help of... 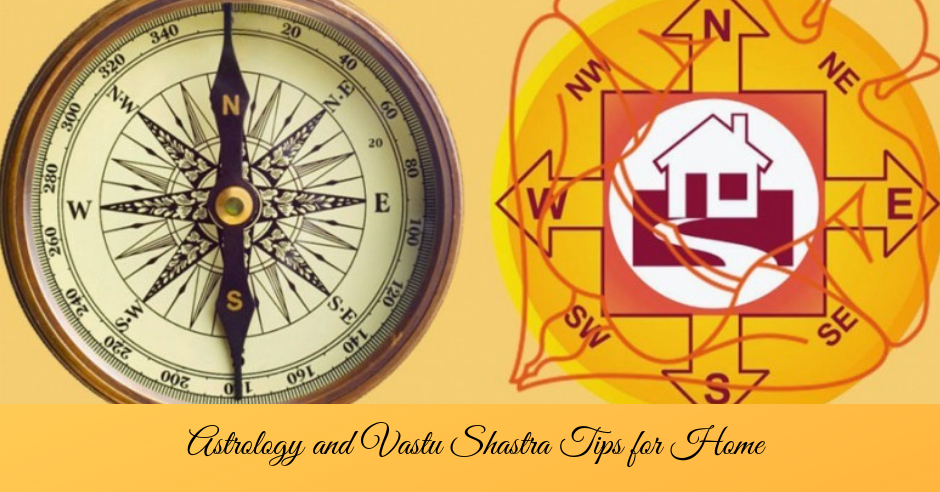 In every student’s life, there is a phase where they come across many difficulties or obstacles, be it academically or elsewhere. Academic examinations have a lot of importance in a student’s life. Sometimes the students work hard, yet they don’t get favorable results. In such a situation, parents get tensed and try to figure out the cause behind the unfavorable result.

If the place where the student studies gets examined by a Vastu Consultant, then there is a possibility of having better results, suggested by the famous astrologer in India. The concentration and the focusing power of the students are enhanced which results in more accurate outcomes. Every student’s future depends on their academic qualifications.

Lack of academic qualifications will affect the student’s future and can be an obstacle to success in life. In spite of being capable of achieving something in the future, a lack of education will be the reason behind the miss-guidance or failure. In order to avoid such a situation, one should take care of the arrangement of the student’s study room. This will help in achieving the academic breakthrough of a student with a great start and smart initiative. Vastu Shastra can give better results in less hard work. 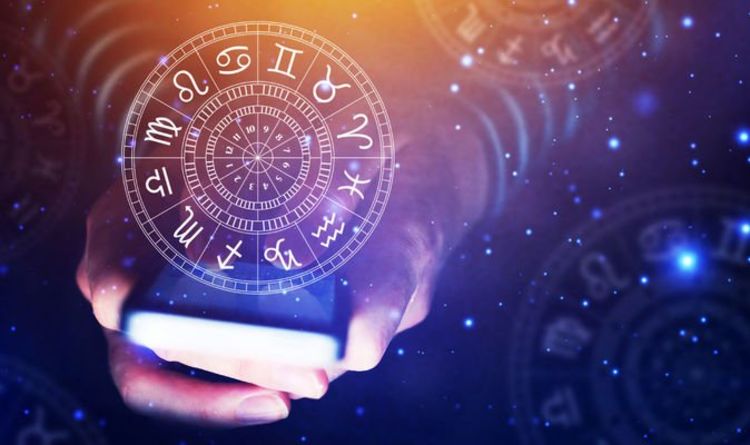 Get Your Education Report

If the place where the student is studying has Vastu dosh, then it could be a challenge to concentrate and focus on studies. The students who are willing to top in the exam should consider their direction and area where they sit for study, as per the Vastu Shastra. Instructions are as follows:

If the direction of the study table is in the west as per the preconstructed architectural structure of the room which cannot be changed, the pupil should sit facing towards the east or northeast direction for studying, as it is considered to be the most effective direction to have the best result in studies.

According to Vastu, the north-east direction for studying is the best, and then the north/east direction and if the aforementioned is not possible then the west direction is the last option. It is worth noting that the study should not be done in the southwest and southeast direction to avoid any obstacle while learning.

While studying, a student should sit facing towards the door and avoid showing back to the door.

It is suggested that the student’s position while studying or resting is good to be in the aforementioned directions and preferably the study table should be placed in the student’s bedroom.

The door and the window of the room in which the study table is present should be in the north, northeast, east and, the west direction. It is worth noting that both should not be done in the southwest and southeast direction.

To have sound sleep, the head should face the south or west side, so that it keeps students interested in the study work. Also, it is good for your health.

Study table, an idol of God, and drinking water should be there in the northeast direction of the room. 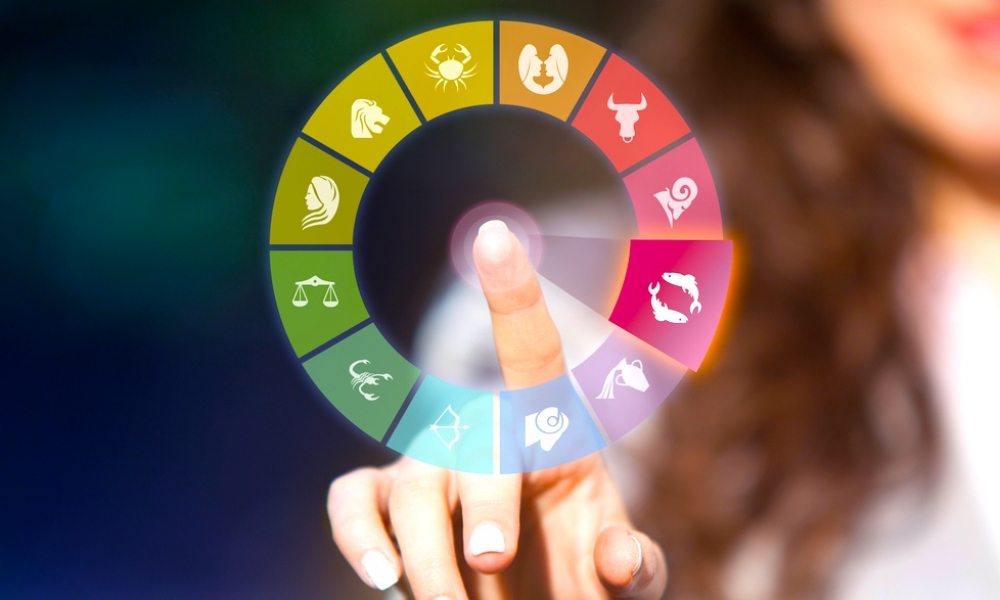 After studying, books should not be left open. This might spread negative energy which will result in the poor health of students.

This guidance will probably help you in having better results in your studies but for faster results and for proper security you can Consult Education Astrologer Dr. Sohini Sastri, one of  the famous astrologer in Delhi. With effective astrological remedies, you’ll be good to go in no time!