HomeBlogAstrologyClues To A Healthier You: Links Between Health... 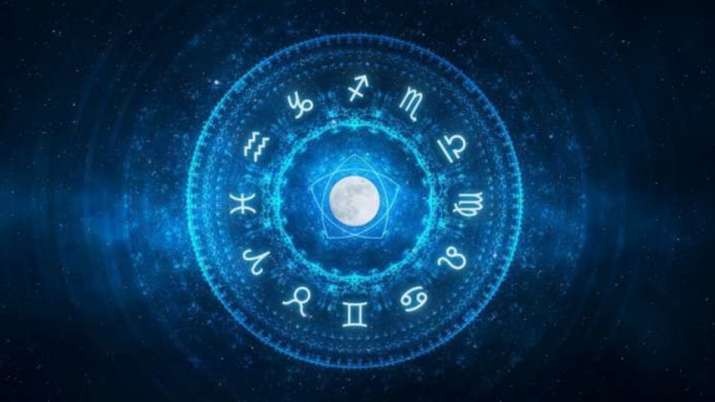 Our sages have left us a wealth of knowledge about the link between health and Vedic astrology. Your birth chart contains information about possible health problems. Planetary transits and dashas (or time periods) can indicate when certain issue areas are likely to be triggered, through the eyes of the best astrologer in Delhi.

So use the links between health and astrology to your advantage. This will help you understand astrology and health care in greater depth, as well as how you should adapt your health and fitness routine. 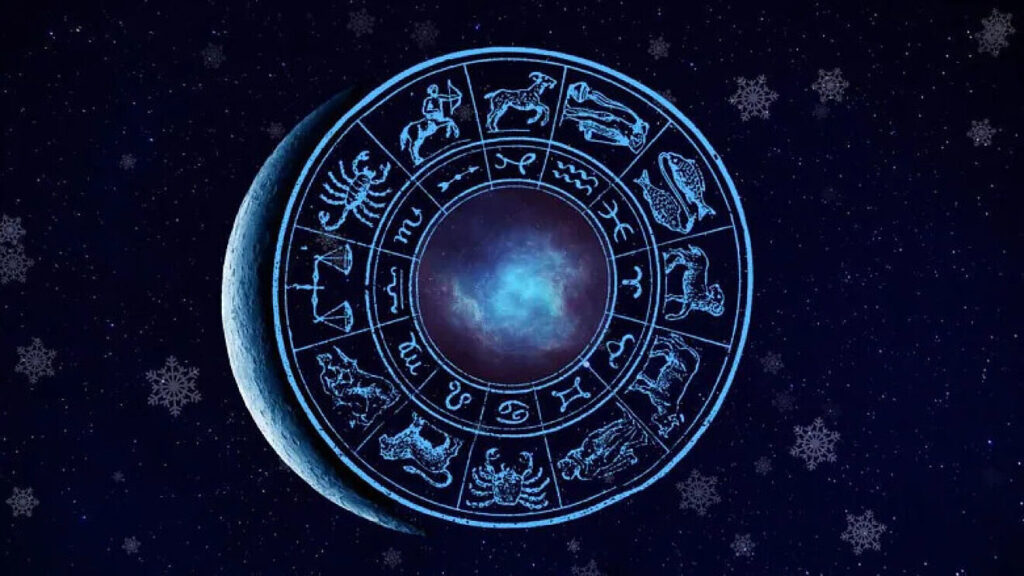 Health And Astrology: House Significations Of All Twelve Houses

The twelve houses of a horoscope correspond to twelve different body parts. The first house, also known as the Lagna, is associated with both general health and the head. The face, nose, mouth, and neck are all represented by the second house. The diaphragm, heart, chest, and lungs are represented by the third house, which also includes the arms, shoulders, and hands.

The upper abdomen, gall bladder, spleen, and stomach are all studied in the fifth house. The sixth letter denotes disorders that affect both the large and small intestines. The seventh house reveals information about the pelvic area, rectum, and pelvic internal organs. Both longevity and external genitals are represented in the eighth house. The femoral arteries and thighs are represented by the ninth house of the horoscope.

The planets, in turn, have their own meanings in terms of astrology and health. The Sun represents general vigour, as well as the heart, bones, and spine. The Moon represents the mind, its strengths and flaws. It is a fairly evident indicator of either the mind’s strength or its proclivity for psychological issues. The stomach, blood, body fluids, and breasts are all ruled by the Moon. Mars is the planet of the heart, lungs, and muscles.

Mercury can indicate skin, speech, intelligence, and nervous system issues. Jupiter is in charge of the body’s fat, gallbladder, and liver. The health indicators for the kidneys, hormones, female organs, and the urogenital system are shown by Venus.In addition to this the karakas or significators in health and astrology for the sixth house are Saturn and Mars and for the eighth house is Saturn.

Vedic Astrology: Houses To Study For Health And Astrology

The houses to be studied for health in astrology are the first, sixth and the eighth houses of the chart. The twelfth house is studied as an indicator of hospitalisation. 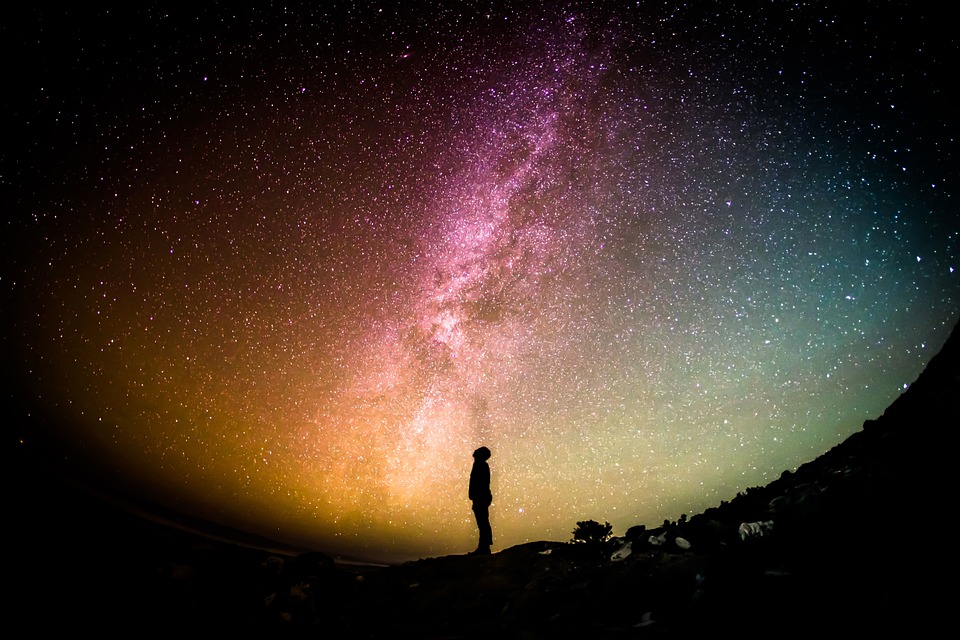 As a result, a health astrology chart is created by integrating the house significations, planetary significations, and placements in your particular chart. This is a wonderful way to using astrology diet and health to check your health and reduce the risk of disease. Remember that the outcomes are dependent on the dasha (time period) in which you are operating, and that astrology is merely a guide. You’ll still need to see a doctor for a diagnosis and treatment, according to the famous astrologer in Delhi.