Compatibility between Western and Indian Astrology

HomeBlogAstrologyCompatibility between Western and Indian Astrology

Compatibility between Western and Indian Astrology

According to the best astrologer in India, The branch of astrology that studies relationships by comparing natal horoscopes is known as astrological compatibility. A natal horoscope is a chart or map of the angles of the planets in the Solar System and their positions in the zodiac at a person’s specific birth moment. The positive and negative relationships between the planets are represented by these angles. These connections describe the connection between the two people in question.

Carl Jung’s book Synchronicity, published in the twentieth century, was the most recent example of this theory. For a research project, Jung was looking into the nature of coincidence. For this, he was given a collection of over 400 pairs of married couples’ horoscopes. Jung shuffled half of the horoscope pairs in an attempt to identify the couples who were truly married. Jung discovered a link between married couples that corresponded to astrological predictions. 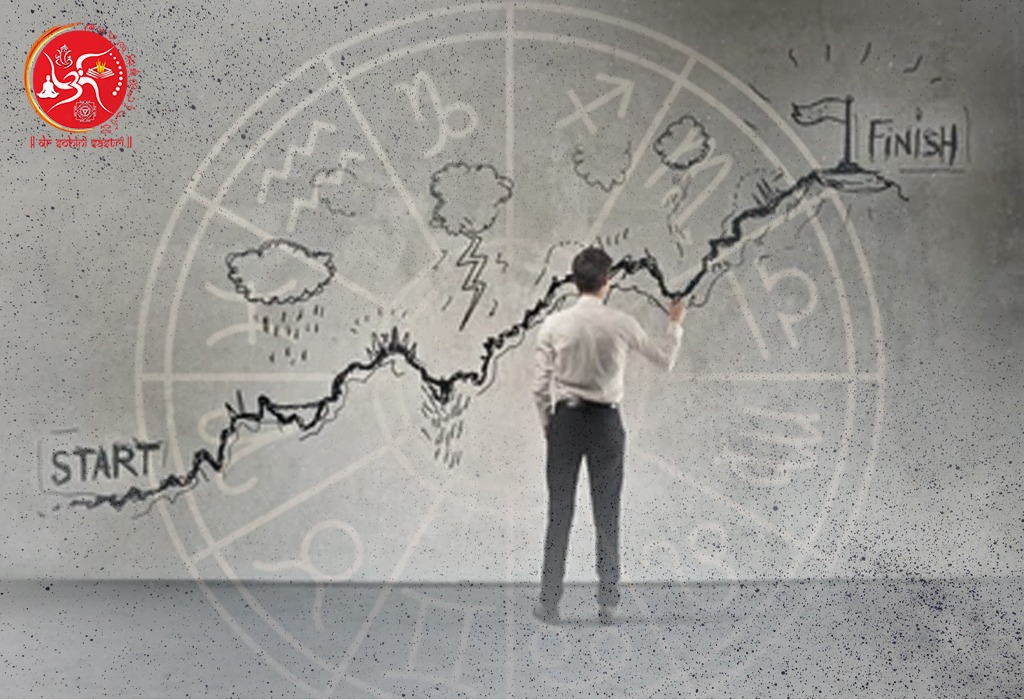 He was so taken aback that he questioned his role in the research and repeated the experiment with the same findings.He modified his approach once more and got the same outcomes as the astrologers predicted. He called Synchronicity an acausal principle because he couldn’t establish a causal basis to explain his correlations.

According to the best astrologer in Delhi, The Hindu/Indian system of evaluating compatibility based on the prospective couple’s horoscopes is unique. The basic concept of matching horoscopes comes from the constellations occupied by the Ascendant/Lagna at the time of the bride and groom’s births. Characteristics of the birth constellation are passed down to individuals. Various constellations represent different aspects of nature in terms of their casts, animals they represent, sex, Gana,p humour, primordial elements ruled, Gotra, directions ruled, consonants and vowels, mutual harmony and repulsion with certain stars, beneficence to other stars due to mutual distance, and so on.

In addition, a variety of other factors such as the individuals’ longevity, character, widowhood, poverty, progeny, body status, radical strengths and indications, planetary nature and afflictions, currency of major and minor periods, Marakaas, Mars’ placement in their nativity, time of query, omen, antidotes, propitiations, auspicious for marriage, and so on should all be considered in order to arrive at a suitable union of the couple.Based on the birth constellations, the following aspects are examined Varna, Vashya, Tara, Yoni, Gana, Graha Maitri, Bhakoota, Nadi, Mahendra, Vedha, Rajju, Stree Deergha, Linga, Gotra, Varga and Yujja for checking compatibility.

Only eight of these variables are given importance and numeric values in another system: Varna, Vashya, Tara, Yoni, Graha Maitri, Gana, Bhakoota, and Nadi. These elements sum up to 36 points, and a horoscope is only regarded matched if the compatibility score is greater than 18. When two people from diverse backgrounds meet, there is little information available about their compatibilities. This is determined using a statistical technique of planets and their locations. In other circumstances, need-based matching is used, and the astrologer must use his abilities to assess compatibility. Before any further marriage negotiations, it is deemed necessary to match the horoscopes.

Through the eyes of the best astrologer in Kolkata, ancient books specifically state that these matches should only be considered in the case of an arranged marriage. In a love marriage, there is already a mental match, and love triumphs over all other considerations. Horoscope matching is irrelevant if the minds are aligned. Even if all of the above matches are present or absent, the love marriage can go well. For the past two millennia, the aforementioned system has been in use.

A year is divided into 12 phases according to the concepts of Western Astrology. The sun appears in a different constellation at different times of the year. As a result, each person has a Zodiac Sign that corresponds to their birthdays throughout the year.

In this case, we must already be aware that Vedic astrology vs western astrology is a distinction to be made when it comes to their approaches to astrology science.

However, there isn’t much of a distinction between the zodiac signs, often known as sun signs. As McDonough explains, Western astrology utilises diagrams based on the “tropical timetable” (which the majority of the world follows) and the four seasons, whereas Vedic crystal gazing graphs are based on what is known as the sidereal framework, which looks at the moving, visible groups of stars. (Western soothsaying, on the other hand, does not alter and is based on the unchanging placements of the planets.

So, in Western Astrology, there are 12 zodiac signs, which are listed below.

Take Away from Vedic vs Western Astrology:

Astrology is the study of celestial objects. It foresees occurrences that will occur in the future. Vedic vs. Western Astrology is a topic that may be simplified to a level that is understandable to the general public. It is entirely up to you whether to use Vedic Astrology or Western Astrology.

The purpose of this article Vedic astrology vs western astrology is to explain the reasons behind this comparison. The zodiac sign or planetary movements can be your takeaway from Vedic vs western astrology. But remember to seek advice from a qualified astrologer, as bad advice might lead to issues. An professional can assist you in safely navigating the ocean of difficulties. So make an informed decision!