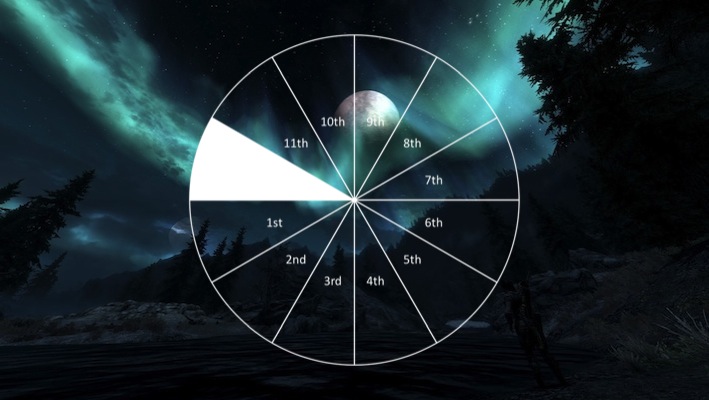 Kolkata is a place where many astrologers are famous for their predictions and turning out the negative vibes and created positivity in the present action. Saturn, one of the planets of the universe is claimed as the justice lord and a tough taskmaster.

Relationship between Saturn and Capricorn:

Saturn gives both blissful and cruel experiences to people. Capricorn, which is considered as strict energy, also brings goals and implementations in people’s lives. This is a sign of restless works and a full-fledged commitment towards the responsibilities. This is the hidden reason why the taskmaster, Saturn has a relation with Capricorn, considered to be the sign of discipline and authority.

Each planet in astrology has its effects on the lives of the people. Planetary transit plays a big role in emotions, values, thoughts, deeds or challenges. In the cycle of life, a person needs to analyze the effects of transit. Saturn represents the people who are living the life of normality. They always have a simple taste and are often detached from worldly desires.

When Saturn transits to Capricorn, it helps the individual to change their lifestyle. It enables them to think and act according to certain values. This is a way of bringing balance in everybody’s life. Saturn helps in the reconstruction of the lives of people. If you want to enlighten your path of life circle, then you can make use of this transit.

Saturn is a natural signifier of the population of the world, farmers or even the landowners. Saturn dominates the wealth of different states and nations like Capricorn who has the entire control of the government. Hence the combination of both of these planets has a tremendous effect in an individual’s life. 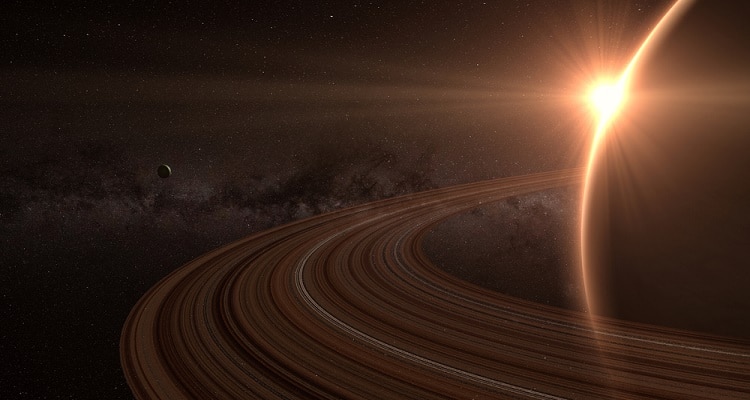 Get to know your personalized Saturn transition and its effect on your life cycle. To know this, visit a best astrologer in India to know what’s ahead in your life.