HomeBlogAstrologyFamous astrologer in India Discuss The... 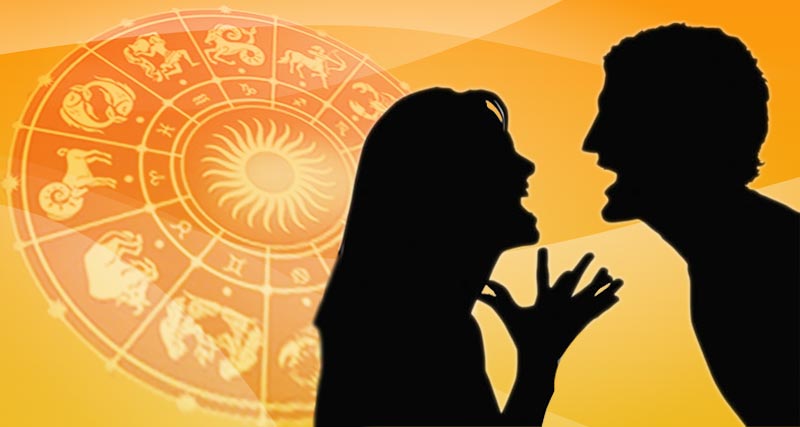 The famous astrologer in India judges the birth chart carefully and then suggests the correct measures to attain fame. Astrologers can tell us all kinds of the astrological combinations and the effects of the planets on different houses that are actually responsible for the fame in the life of a person.

In the recent times, with the advent of technology, it is very easy to peep into the personal life of the famous personalities. But the difficulty is to attain fame. In order to attain fame, people have to work very hard in their respective field. In some cases, it has been seen that even after working hard, the individuals do not receive any kind of fame.

In such situation, people often visit the famous astrologer in Kolkata to get the solution to all their problems. An astrologer carefully judges the birth chart of the native and then suggest them the correct guidance. Here we are going to read about some of the different combinations of the birth chart of a native that is responsible for achieving fame.

The famous astrologer in India suggested that when the Lagna lord and 10th lord is strongly placed without any kind of malefic interventions, then there is a high chance getting fame in life. According to Vedic astrology, Karaka for the public is the Moon. Hence Moon should be strong on the chart. Also, the astrologer says that Jupiter or Venus should have some connection with Moon, conjunction, aspect or placement in Kendra or Trikona to Moon.

Fame is actually related to the image of the person; hence Arudha Lagna and planets in Kendra/Kona to Arudha Lagna are vital. The connections between 5th and 10th house or 5th and 9th house are also very important. The position of lord of 10th house from Moon and his associations are very crucial in attaining fame.

According to the astrology, the 10th house plays a major role in establishing fame, and therefore it is known as the house of fame. Also, it should not be forgotten that the 1st house also represents fame in a birth chart.

Another person who can achieve fame with the birth chart is the planets placed in Kendra or Kona to the lord of House of Fame. Also, it is being suggested that when Jupiter or Saturn conjoins or features the lord of the house of fame or placed in an angular position fame results. In case of the diurnal births, it is observed that Jupiter plays an important role whereas for nocturnal births Saturn takes the place in determining the fame. 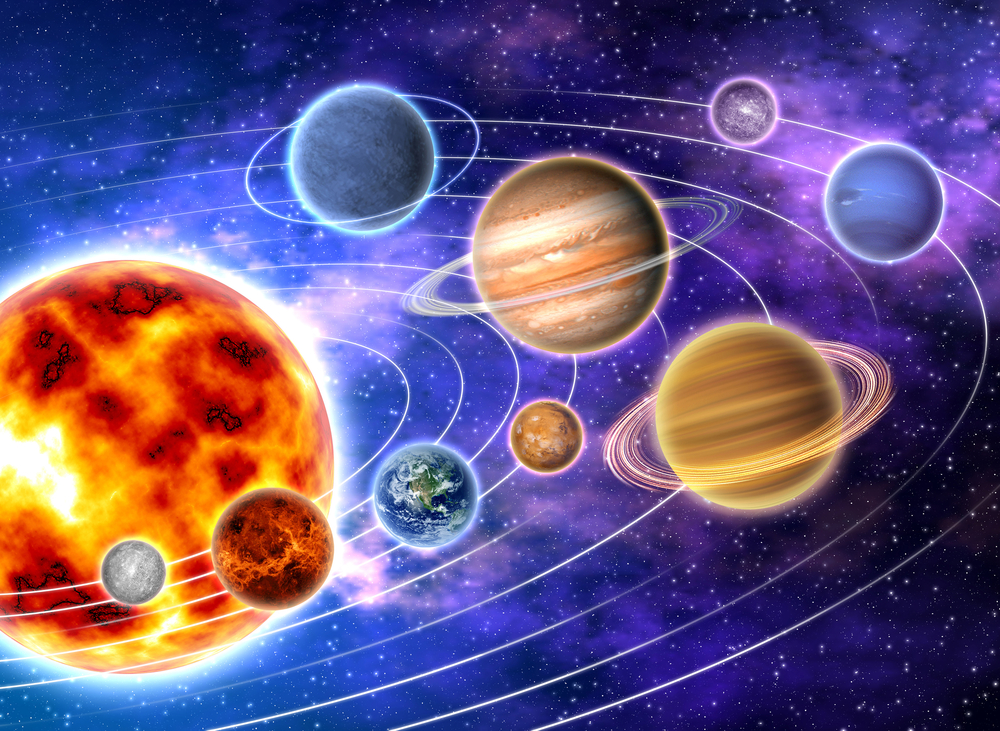 According to, famous astrologer in India Placement in a Kendra or Kona from Lagna or Arudha Lagna or House of Fame is vital to this rule. It is also to be noted that an afflicted 12th house or 4th house may make one shy away from fame. As per the birth chart, when Mars conjuncts with Jupiter, then the native will possess enough potential energy to work hard in order to achieve fame in life.