HomeBlogAstrologyHow Planets and Their Position Create... 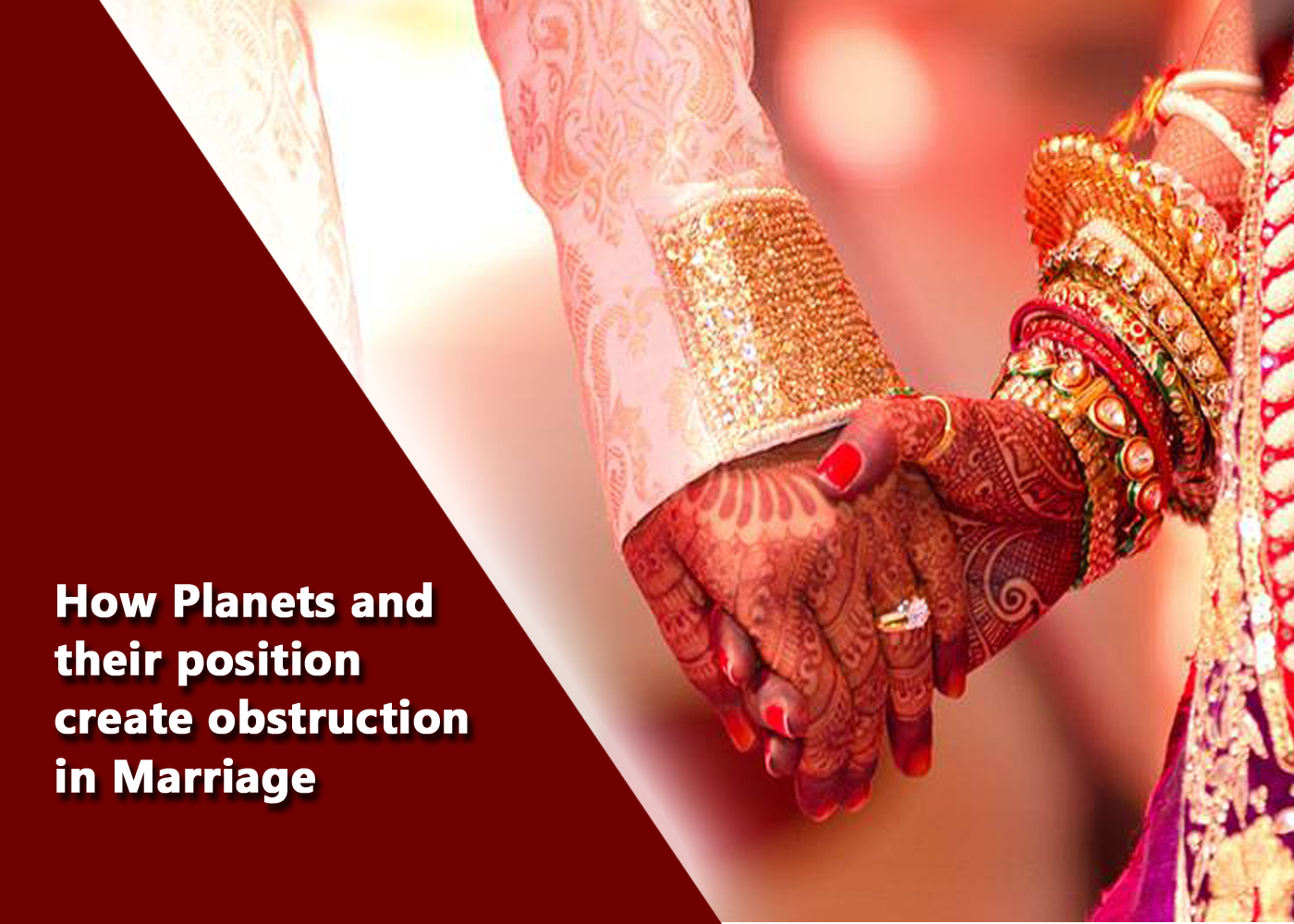 For most of us marriage is a natural course just like birth & death. According to best astrologer in delhi , each of nine planets are somehow responsible for our marriage; be it a successful one or problematic. In some cases we can see very good-looking, well-educated, well established natives are also facing marriage related issue.

Either they face separation or they face extreme obstacle in finding life partner, in some cases marriages get postponed even after finalizing everything. People think these are mere accident but actually any of the 9 planets, their position and malefic effect is responsible. 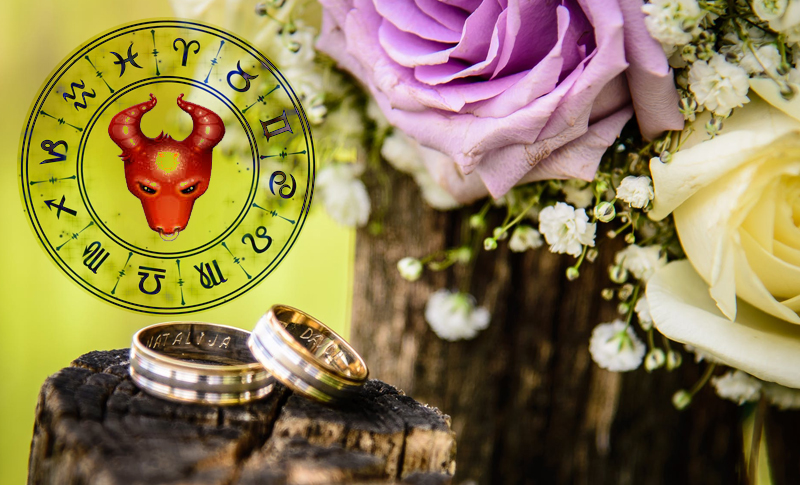 Here goes few astrological facts & situation that might cause trouble in marriage: 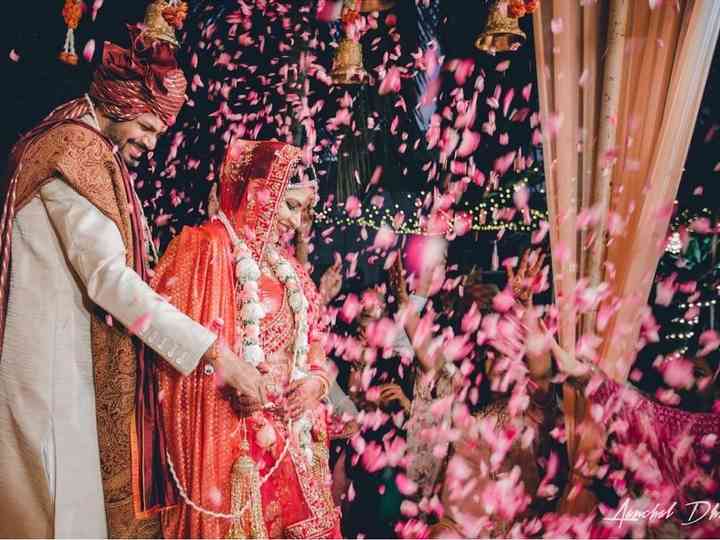 After considering all the above situations we also need to analyze our D9 chart. If the positions of the lords of 2nd, 7th and 11th house are weak then also the native will face various difficulties and obstacle in marriage.