How The Stars Have Charted The History Of Kings And Nations?

HomeBlogAstrologyHow The Stars Have Charted The History Of...

How The Stars Have Charted The History Of Kings And Nations?

Millions of years ago, our forefathers began to see the stars above them. Following that, they began to consider that these faraway fires could have an impact on life and destiny on Earth, according to the best astrologer in India.

They came to the conclusion that the stars and planets could predict the destinies of kings and commoners. Similarly, the stars may determine the fate of nations, cultures, civilisations, languages, and societies. As a result of this belief, the art and science of astrology were developed. 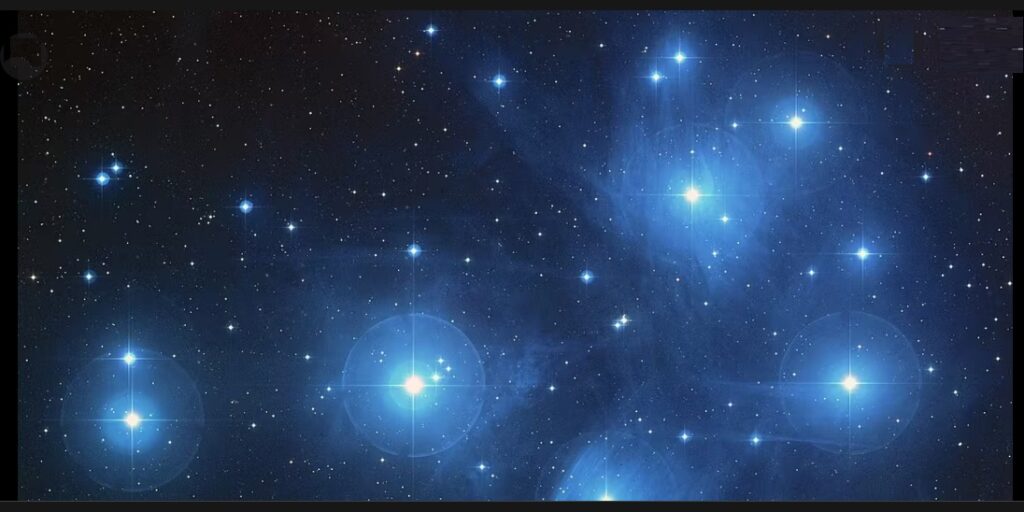 The Babylonian system of astrology appears to be the first known and documented system of astrology. Its origins date back to the second millennium BC. The art of divination, for example, is frequently mentioned in ancient Babylonian scriptures. Certainly, astrological forecasts based on omens were compiled in a series of publications by the 16th century BC. However, the concentration was on almanac-style weather forecasting, crop-sowing, harvesting, and some political affairs. People used them to recall seasonal responsibilities, for example.

Egyptian, Persian and Mesopotamian systems contributed to the development of the zodiac. Therefore, they also studied the influences of the sun and how the movement of the planets and stars affected life on earth. For instance, the Egyptian astronomer/astrologer Ptolemy’s work that was a seminal one in this area.

In India, a unique method of astrology known as Vedic astrology began to emerge. The oldest indication of a close association between astronomy and astrology can be found in 2nd millennium BC writings. Although astrology began by focusing on the fates of kings, kingdoms, and the elite, it gradually expanded into the realm of the average man. Its standing was comparable to that of older medical systems such as Ayurveda. As a result, astrologers held a high position in royal families and courts.

Other Systems Around The World :

The Chinese and Far Eastern systems emerged later. They are based on a 60-year cycle that includes five elements and twelve animal symbols from the zodiac. In this system, omens and signals were extremely important. “When a new dynasty is ready to emerge, heaven sends out fortunate signals to warn mankind,” said a prominent Chinese astrologer. Mayan and Pre-Columbian civilisations both had their own astrological systems.

The birth of Jesus Christ is rife with astrological references.

Emperor Charlemagne in the 8th century AD had a favorite astrologer at court, known as Alcuin, a scholar from York.William the Conqueror used Jewish, Arabic and Moorish astrologers to determine his coronation at the auspicious midnight hour in 1066.

>< For example, the famed astronomer William of Conches instructed young Henry II, and the zodiac is embedded in the floor of Glastonbury Abbey. Famous scientists such as Isaac Newton were best astrologer in Delhi.

In India, the Ramayana and Mahabharata epics are full of astrological references. For instance, the births of Shri Rama and various other personages have been charted astrologically. Similarly in the Mahabharata, omens and portents, the baneful influences of planets and stars have all been mentioned.

The Mughals had a strong belief in astrology. Humanyun erected his throne on a planetary diagram showing the sun and planets as a result.

In a similar spirit, current wars and conflicts such as the Iraq War, the WTC Towers attack, the Vietnam War, the Pearl Harbor attack, the Japanese kamikaze fighters, the Statue of Liberty’s installation, and so on have all been linked to astrological alignments. 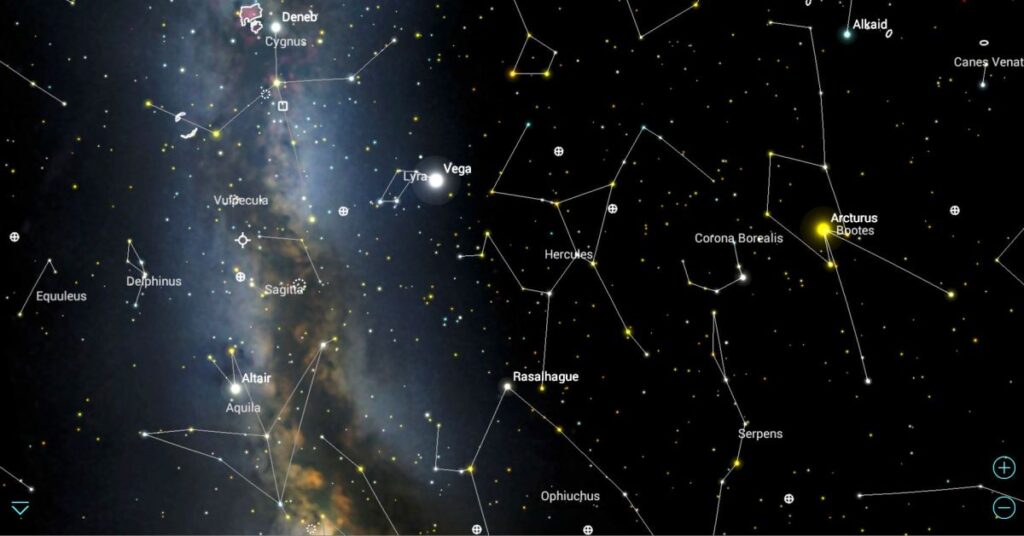 Finally, astrology has progressed from a simple technique for predicting weather conditions to a sophisticated instrument for analysing psychology, attributes, and people’s past and current lives. These mechanisms have undoubtedly been employed by royals and aristocracy to secure security and stability in their personal lives and endeavours, according to the famous astrologer in India.