How To See After Marriage Results In Shukra Lagna?

HomeBlogAstrologyHow To See After Marriage Results In Shukra Lagna?

How To See After Marriage Results In Shukra Lagna?

Venus is the planet of wealth, pleasure, sweetness, marriage, and creativity. It represents a variety of things in our lives and is a significant planet to consider in your horoscope according to the famous astrologer in India. The natural karaka of marriage and partnerships is Venus. As a result, it’s critical to look at the Shukra Lagna, or Venus in the first house of your horoscope, and see where all the planets travel from there if you want to understand the impacts of marriage in your life. 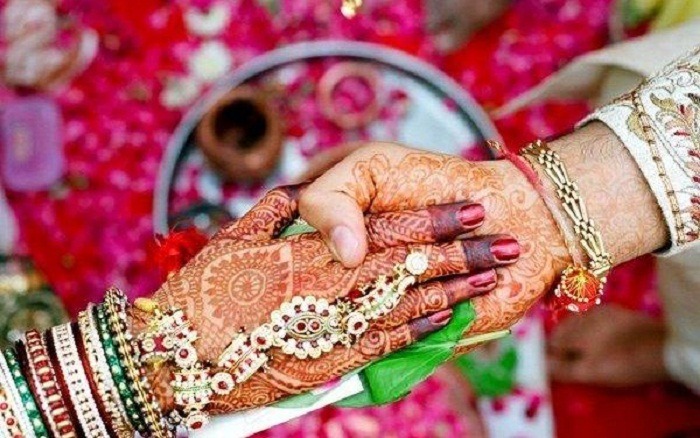 To study the Shukra Lagna, first we will study the 1st house. We will see the planets getting conjunct Venus, the aspects on it and where the lord is going. Like in the above mentioned chart, Venus and Mars come in the 1st house in Cancer and Moon goes in the 2nd house with the 2nd lord Sun. This shows that after marriage, the person’s wealth would increase as the 1st lord goes into the 2nd house and the 2nd lord Sun is also placed there according to the  best astrologer in India. If the ascendant lord was going in the 9th house or if Venus being the 9th lord was coming in the ascendant, then we could say that after marriage, the person’s luck would rise.

The person could also become more spiritual and detached after marriage, especially if it goes in a water sign and gets connected with Ketu. If Venus is sitting in its own sign like Taurus or Libra, then it shows that the 1st house will be in the 1st house itself. In such a case, it is important to see the aspects and conjunctions with Venus.

It’s also crucial to check if Venus is conjunct with any planets or the houses that it rules in the Shukra Lagna chart. Venus is conjunct Mars in the case above, and Mars rules the 5th and 10th houses, making it a yogakaraka for a cancer ascendant.

So, despite Mars’ debilitation, it was establishing a Raj Yoga with Venus, and as Venus rules the 10th house, it must be beneficial to the person’s career according to the famous astrologer in Kolkata. If the Shukra Lagna produces a large number of dhan yogas, it is likely that the person’s fortune will come from marriage. It’s also crucial to notice the cluster of planets and the houses they’re predominantly headed for. 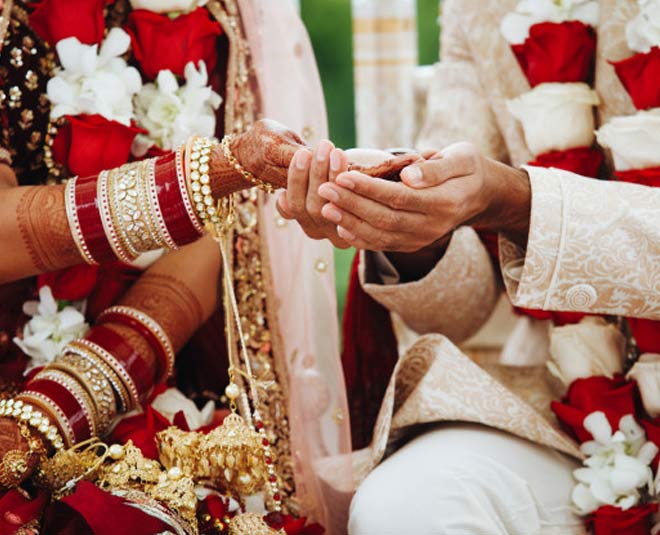