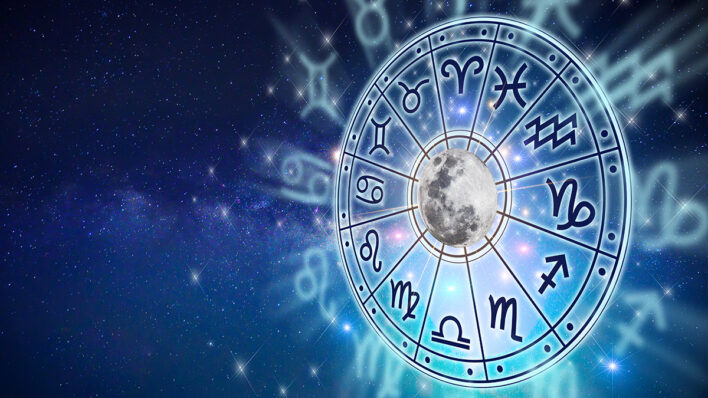 A Vedic birth chart is made up of 12 bhavas, or houses. There are four Kendra houses and three Kona houses among them. Houses at the Kendra, or centre, of the chart are referred to as Kendra. In a lagna chart, the first house is crucial because it indicates the ascendant.

The rising sun, or ascendant, determines your basic qualities and life path on the planet. However, this is insufficient. In fact, you will be able to see the true picture of your life on Earth only after a thorough examination of the planetary positions in each house of your birth chart, according to the famous astrologer in India. 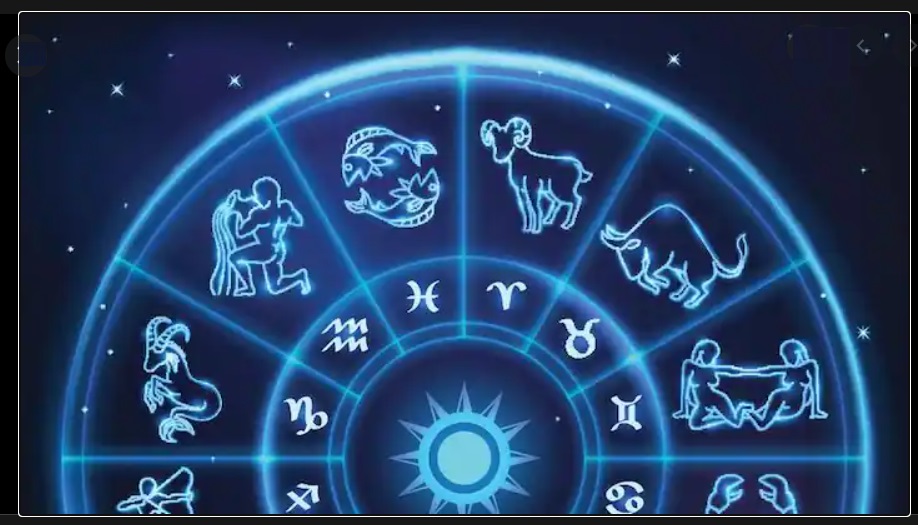 After the Konas, the Kendra houses are the second most important. The four houses that surround the centre are shown here. First, fourth, seventh, and tenth are the home numbers. When fortunate planets like Jupiter are in the Kendra house, it boosts a person’s internal power. It actually improves your ability to overcome obstacles. You will not be deterred by disease or illness, and you will be able to fight them with courage.

The Kendra houses are the first, fourth, seventh, and tenth houses of the natal chart. Lord Vishnu’s Kendra houses are ruled by Goddess Laxmi, whereas Goddess Laxmi’s Kona houses are ruled by Lord Vishnu. Lord Vishnu is supposed to be the god of savings and stability, while Laxmi is the goddess of prosperity and instability. A person can only grow and progress in his or her life if he or she has a combination of stability and riches. As a result, a person who does Kendra Trikona Raj Yoga is blessed with riches, wealth, and intelligence.

The 1st House is known as the Tanu (body) Bhava that outlines the beginning of a life that is childhood, health, surroundings, individuality, Physical appearance and character.

The Tenth Bhava is very important in terms of the profession of an individual. Your ability and competency are judged by the 10th house. It represents occupation, level of Success, means of the lively hood, self-respect, knowledge related to religion and status in the society.

Kendras manage your life from birth till death.

1st, 5th, and 9th houses are called Trikona or Trine houses, as they form a triangle in a birth chart.  They are the most powerful and auspicious houses in the chart. Goddess Luxmi is the deity of these houses. Hence, a person who has a favorable planet in these houses will be blessed with prosperity and good fortune.

Tanu Sthana is the name of the first house, or Lagna, which reflects your birth, appearance, and soul, as well as personality traits and inclinations, longevity, health, character, and nature. At the same time, it is a Kendra, a Trikona, and a Dharma bhava.

Kendra And Kona Houses In Astrology :

When two or more planets are placed in the Kendra and Kona Houses, and the lords of these houses create a conjunction, Kendra Trikona Raja Yoga is formed. Lord Vishnu is the God of the Kendra Bhava, while Goddess Lakshmi is the Goddess of the Trikona Bhava. As a result, the Raja yoga combinations produce authority, power, status, and money, according to the famous astrologer in Kolklata. 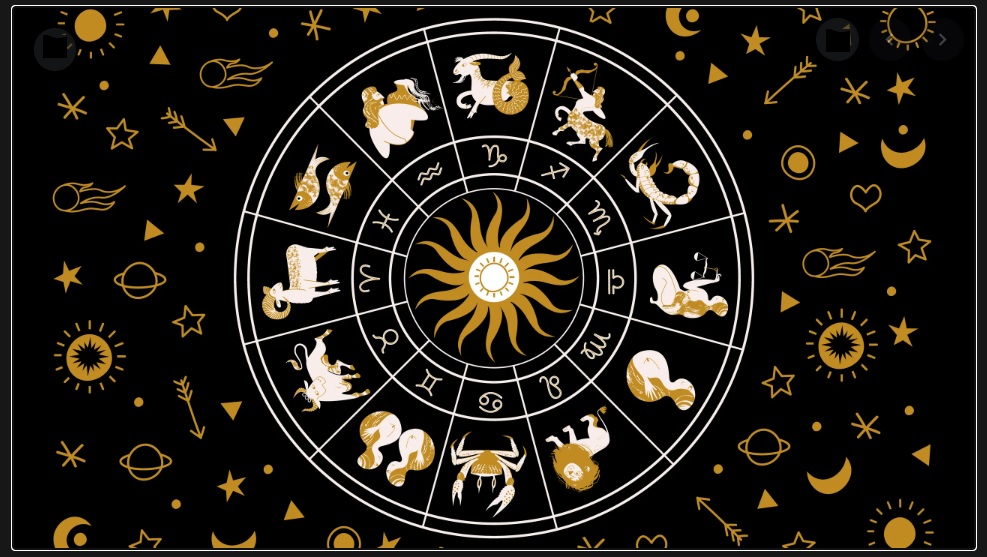