HomeBlogAstrologyKetu : The most Planetary Influence According...

Ketu represents the immense energy that allows us to either transcend our karma or have to face the most powerful and dangerous karma that will follow us. It is said by the best astrologer in Kolkata.

It is said that ketu will be transiting scorpio from September 2020 to April 2022. So in this time there will be an influence of Mars that can engage our mind from the subconscious level to possible superconscious potential, depicted by the best astrologers of Kolkata.

Why ketu is Powerful?

At the highest level Ketu gives spirituality, liberation and psychic insight including astrology and is the most important planet in the chart for indicating Self-realization. Ketu can be regarded as the most powerful, occult and spiritual influence in the chart. It is sometimes called the “terminator “as it brings things to an end. 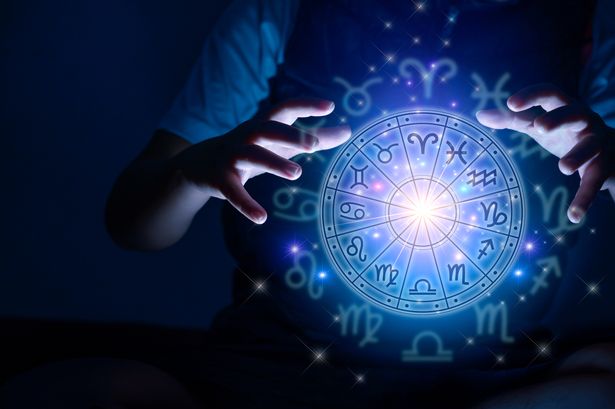 Ketu has a power of negation, which at the most extreme personal level is suicide and at the highest spiritual level is the liberation from body and mind or Nirvana. Ketu can show physical or psychological negation or death, or transcendence to a higher reality.

Yet Ketu is a powerful force that few individuals can master in order to benefit from its higher dimensions, which require spiritual practice and sadhana by the best astrologer in Kolkata.