HomeBlogAstrologyKnow about the Different Versions of Astrology 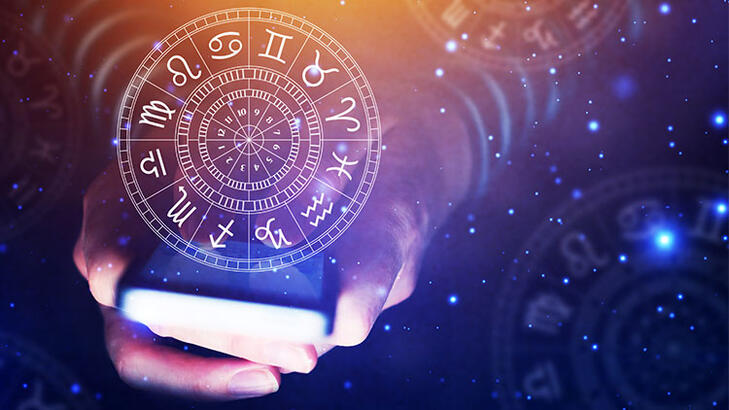 Most of the people who believe in astrology say that there were 80 branches of astrology and all of them were in existence. This is something so amazing to hear, isn’t it? Many of them show interest in astrology and they consult experts, refer to books and sometimes even travel long distances to gather as much as they can know about astrology. Astrology is something interesting that you can keep digging deeper and deeper.

Best astrologer in Delhi use astrology for self-awareness, family and clients. This is interwoven with so many paths and things in it and is considered to be one of the most complete systems. Read on more to know about the different versions of astrology. 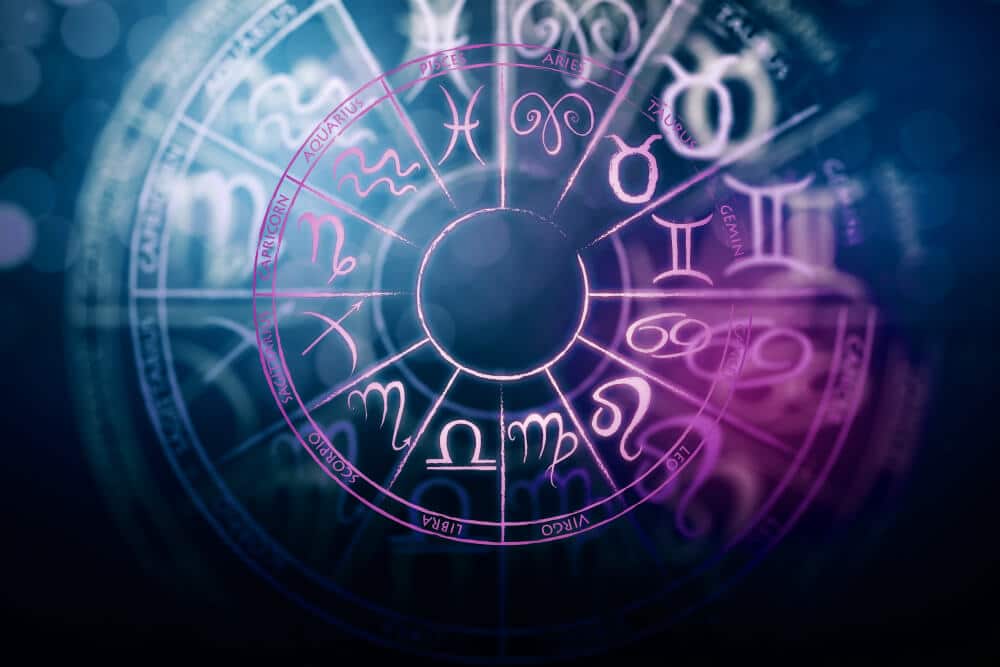 This is a version of astrology which is mostly practised in the west. Some of them refer to this as astrological readings which are often used to assist people who want to know about personal awareness, karmic issues, weakness, strengths, and also the predictions of the future.

This version of astrology is also known as esoteric astrology and is not a very well known version in astrology. This focuses more on the spiritual side of interpretation and insights. Once people use this version then they find this branch very fascinating.

This version of astrology deals with the energy between the peoples who are in a relationship. This can be helpful for lovers, child and parents, boss and employee, family patterns, etc. Here people can get answers to all their questions related to that of how planets control the relationships of a human being. This version will give both the good and the bad news as well.

This is the most popular version of astrology these days because this has got great popularity at this time for both the pets and the people. This version also includes diet, herbs, and remedies.

You still have many versions of astrology as the list is much bigger. Try to know about each of them and you can apply it in your life. 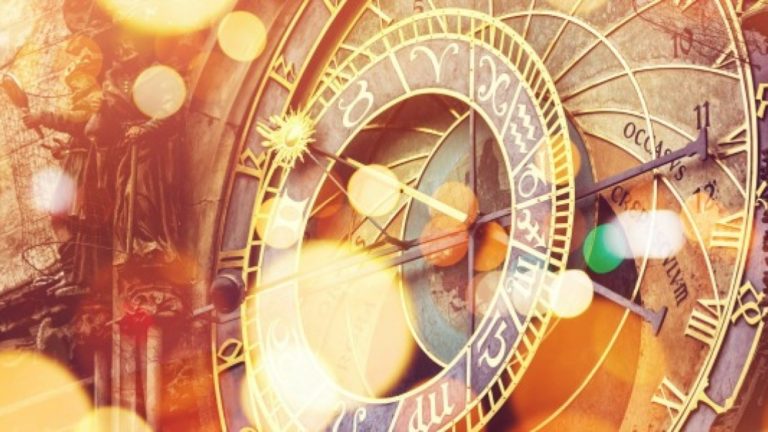