HomeBlogAstrologyLOOKING FOR BEST ASTROLOGERS IN INDIA, WHO ARE... 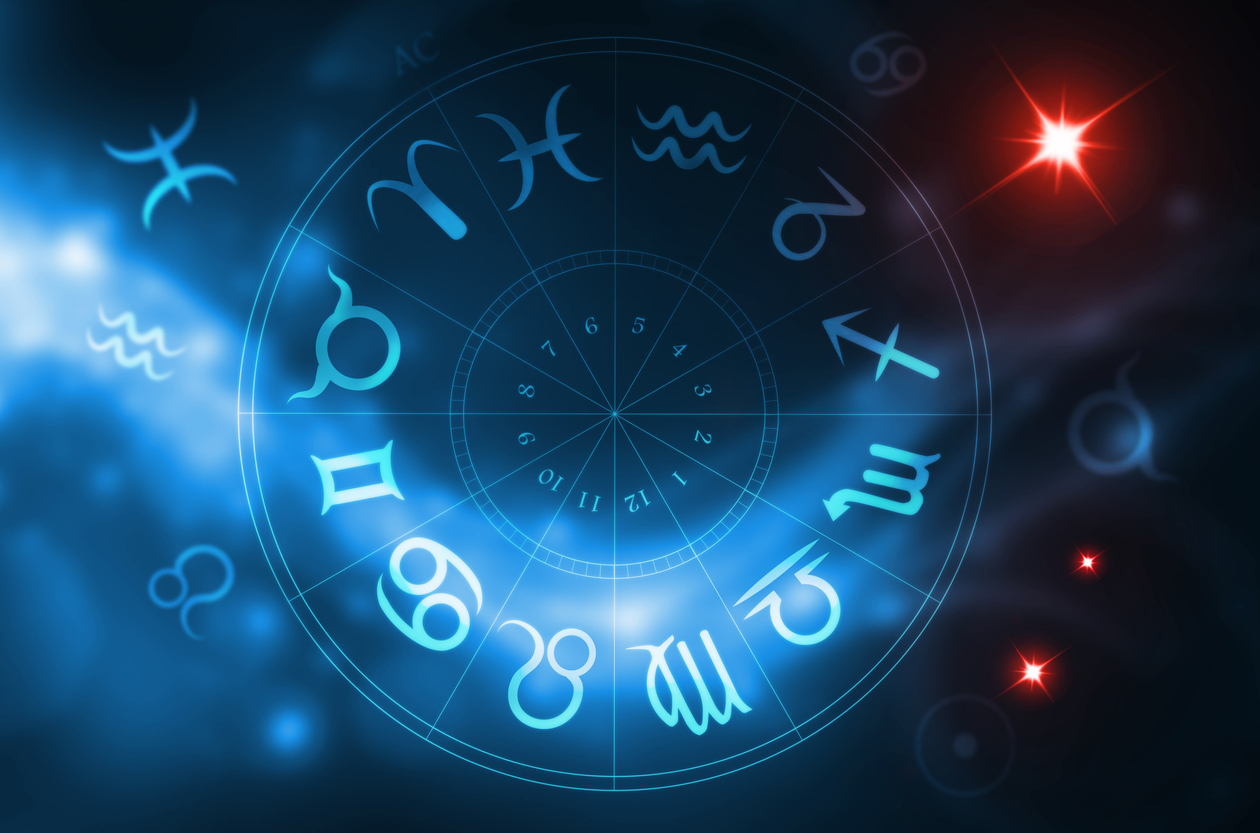 Astrology has time and again proven to be the saviour of many people who had almost lost all hopes in life. While many people still believe that astrology is a farce, our field has proven them wrong by helping people as the last resorts. There are many incidents where the final result has turned many non-believers into religious believers. And in all honesty, we believe that if you are still a non- believer, you haven’t found the right astrologer for yourself. And if you are looking for an astrologer for yourself or anyone, you have come to the right place. We have compiled a list of best astrologers in India, according to their reviews. You can pick one according to your needs, location and other conveniences.

Coming from the famous Jumaani family of astrologers, Ms. Swetta Jumaani has garnered quite a reputation for herself in the astrology arena within a few years. She is daughter of Mr. Bansilal Jumaani who has been one of the most influential astrologers in India and sister of Mr. Sanjay B. Jumaani, who is also one of the sought after astrologers in India. She has expertise in numerology, she is also known for predicting the real estate boom in Pune in the year 2004. She can be reached at http://jumaani.com/ 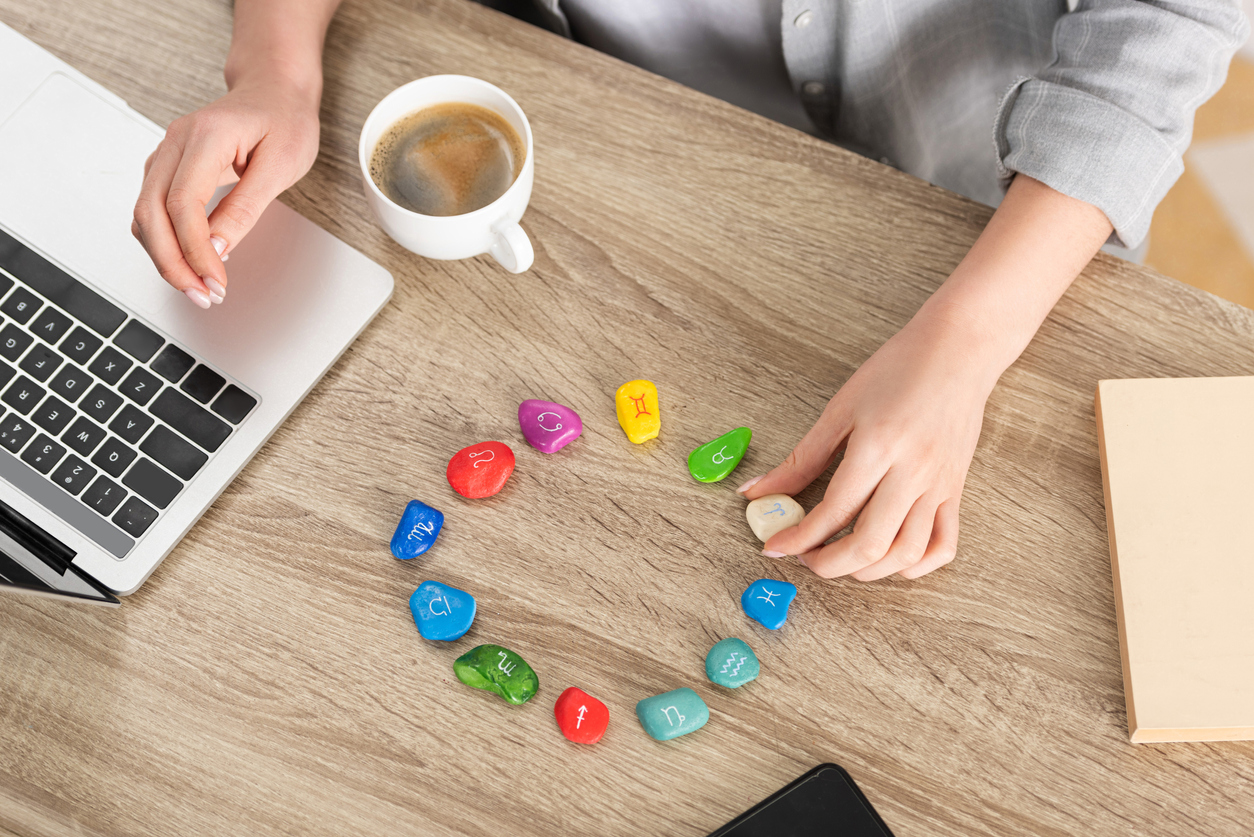 Another figuring hailing from the infamous Jumani family, Sanjay Jumani is the son of Bansilal Jumani and brother to Ms. Swetta Jumaani. His clientele is vast and includes names like Kotaks, Haldirams, and ambanis. Actors and Politicians have also been frequenting him for predictions which includes the names like Anil Kumble. Smriti Z. Irani and Amitabh Bachchan. He also specializes in numerology, which he took professionally after working 17 years in the corporate sector as a Marketing Executive. He can be reached at http://jumaani.com/ .

Father to Swetta and Sanjay Jumaani, Mr. Bansilal M. Jumaani needs no introduction when it comes to Indian astrology space. Mr. Bansilal Jumaani has been into astrology for more than thirty years now. Initially, he began numerological predictions as a hobby but soon realised his potential and took it as a serious professional. His clientele is also diverse and includes big names from the film industry. Infact, his shot to fame was only when he predicted the success of Kaho Na Pyaar Hai. He also believed to be the one who revived numerology in India after it had been dead for years, as claimed by his children.

K.N. Rao has been one of the most reputed names in the field of Indian Astrology and Vedic Astrology. He got into the business of predictions at an early age of 12 and began learning the science behind Vedic Astrology. He is renowned for spreading the knowledge of astrology and expanding its scope. He was keen on teaching the science of Vedic Astrology so much that he refused to charge a fee from his students. He refuses to call himself a professional astrologer as he has never depended on it for income. He can be reached at this website .

Dr. Prem Kumar Sharma, is one of the most young age astrologers from India and also one of the most sought after celebrity astrologers. His work which mostly involves horoscope predictions can be found in numerous news dailies. He specialises in numerology, gemology, astrology, astronomy and Tantras. Located in the Delhi/ NCR area, he can be reached at his website. 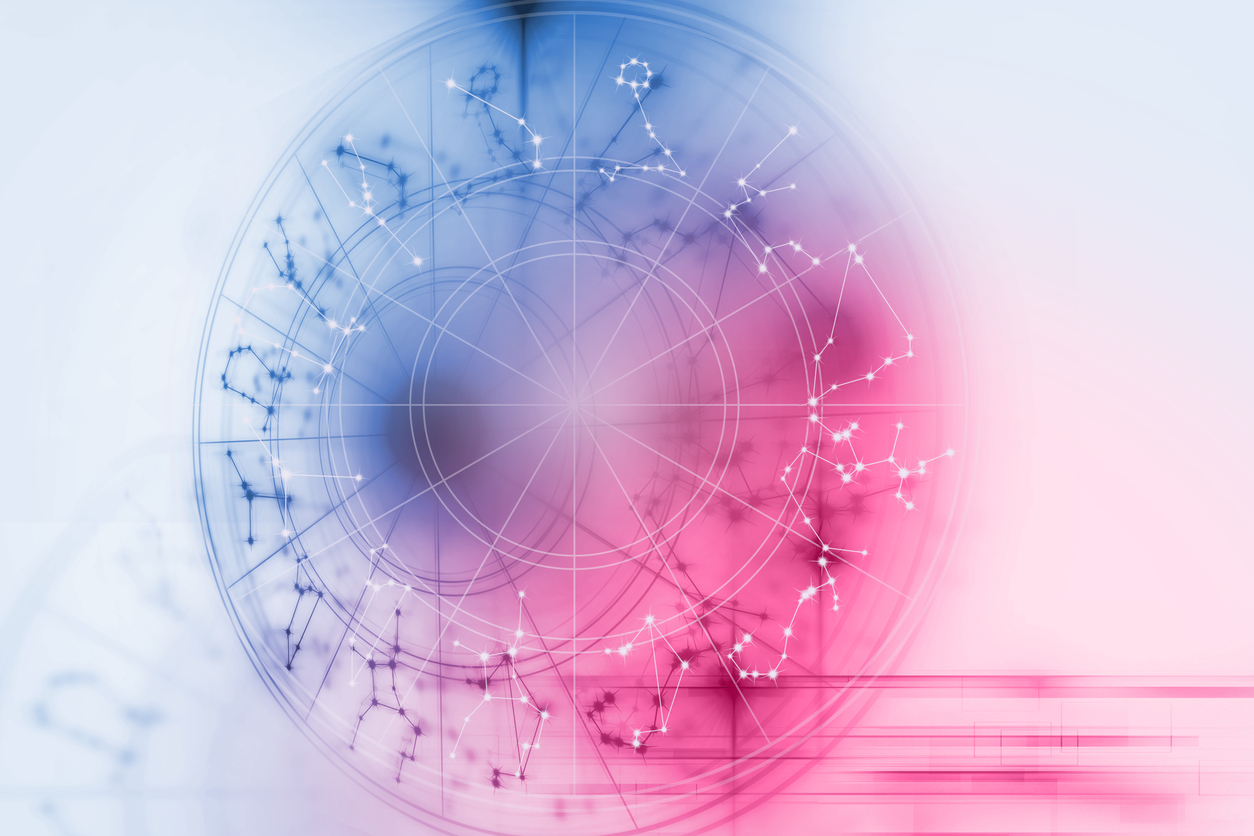 One of the most famous astrologers in India, Ms. Vijaylakshmi Krishnan specialises in AstroVed. She has an experience of more than 15 years in this field. Staunch believer in the concept of Karma, her work mainly involves identifying karmic deeds done in the past and rectifying it in order to stop the bad karma objecting your path. Her expertise ranges from medical astrology to karmic astrology to electional astrology. She also provides online astrological consultancy which makes her more accessible than other hot-shot astrologers in India. To find out more about her, click here.

Located in the city of Bangalore, K. Jagadish is a renowned astrologer, infact one of the Best Astrologers in the country without a doubt. He is also a life couch, spiritual healer/ thinker and entrepreneur. His clientele expands to international base. He has also represented his research at various international platforms. His work mainly focuses on ‘stopping loss’ which eventually leads to success/ profit. He can be reached at his social media handles.

Based out of Bhopal, Hariom Butoliya specializes in Tantra, Mantra and Vedic Anushthan. He is known for identifying the problem and giving effective solutions for even the most rigid problems. He can be reached at his physical address in Bhopal.

Sidhhanth Jaggannath is a very well known astrologer in India who has clientele based out of countries like Australia, US and of course India. He is based in the city of Bikaner, Rajasthan. He also maintains a blog called Jyotish Darshan which clearly shows his expertise in Vastu Shastra and other astrological fields. He can be reached through his website.

Sunita Menon, is one of the best astrologers in India. Although she has not seen her shot to fame like her counterparts, her clients have received satisfactory results in a very small duration. You can find her at her physical address in Khar West, Mumbai.

Maa Prem Usha is no doubt one of the most famous astrologer in Delhi. She has been running her business in ITC Maurya, Sheraton Hotel, New Delhi. She has been a renowned tarot card reader and has been consistently authoring many columns in various magazines. Apart  from this, she has authored books on the twelve zodiac signs. To know more about her, click here.

One of the best in the field of Vedic Astrology, Dr. Sohini is known for providing the most effective and quick solutions to grave problems revolving around marriages, legal battles and financial issues. Her expertise lies in Vedic astrology in which she has gained more than twenty years of experience. She has been awarded with various recognitions in her career. She is based out of Kolkata and can be reached at her website. 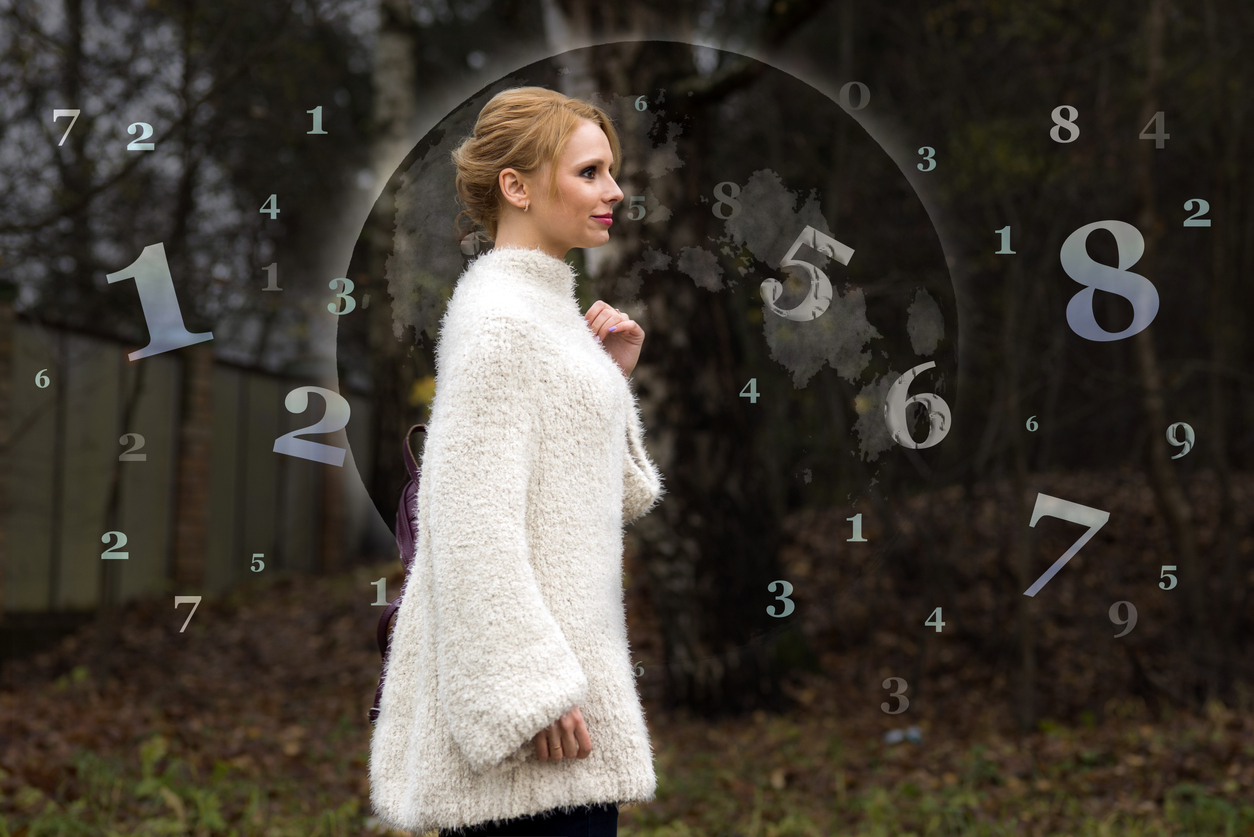