Exercise is a good way to work of this energy but also just let it out by screaming in your empty house. Continue to be 100% focused when doing physical activity and driving as unexpressed anger can rear its ugly head. We have seen too many reports of accidents and injuries already. Stay alert, let the energy out and use it to help others in need. The warrior poses in yoga is a good balance pose for activating the third eye nakshatra and alertness inactivity according to the best astrologer in Kolkata.

The warrior pose in yoga is a good balance pose for activating the third eye nakshatra and alertness inactivity. This transit will have the largest impact on Aries and Scorpio’s rising signs, and it might promote intuition, spirituality, and a desire to withdraw from the world for Aries rising signs. If you don’t have the luxury of taking extended meditation classes or living in seclusion, you’ll need to activate your action button. So make use of Ketu and Mula. Mars is finally moving into Jupiter’s sign and the star Mula on September 18th, after months in Scorpio/Libra due to the retrograde this year.

Mula is made up of nine stars towards the end of Scorpio and is the location of the galaxy’s center which Western Astrologers refer to as the Galactic Center. The wonderful part of the sky looks like a white river in the night sky. Mula means “root” or “the center” and people who have a sun, moon, or ascendant lord in this constellation are very direct and do not like to beat around the bush. This is the core of the galaxy and it is ruled by Ketu who wants to get to the core of everything: hidden motives, events, core roots. Ketu is connected to past lives and Mula wants to tie up all the talents from one’s past lives and bring them together. 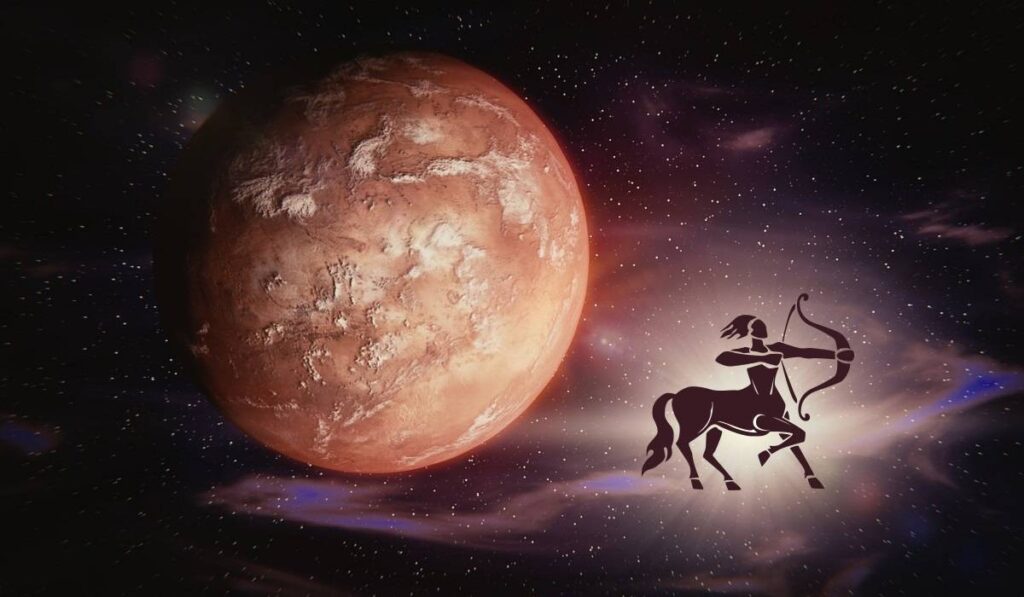 It seeks deeply for the truth of existence. Mula’s patron goddess is Nritti, the Goddess of Misfortune, yet she is born under the lucky sign of Sagittarius, which indicates she has the power to remove ignorance and expose hidden truths. Even though Nritti is associated with the pinnacle of material achievement, her nature is profoundly spiritual in her endeavor to transcend the domain of ego and self-centeredness.

It will be interesting to see if our legislators change their minds as a result of this travel. This star can bestow power, influence, and material wealth, as well as magical abilities, but it frequently explosively unleashes its energy–as is the case with Ketu. During this constellation’s Ketu/Mars conjunction, the 9/11 terrorist attacks happened. As a result, it has a horrific proclivity for bringing out Ketu’s most explosive and evil side, implying that detonating the material can point and compel one to the spiritual. Adolf Hitler was the embodiment of destruction, with Jupiter conjunct Ketu in this nakshatra and no balancing effect from Saturn. Let’s hope the terrorists don’t gain confidence in their mission throughout this passage, since this is exactly what happened on 9/11 according to the best astrologer in Kolkata.

Mula unites the energies of Jupiter and Ketu, resulting in positive spiritual transformations. With Jupiter’s blessing, it can grant magical abilities to people in need. Mars is in a good position for in Sagittarius, which can lead to taking advantage of opportunities, gaining more education, wealth, and leadership, as well as becoming spiritual warrior philanthropic causes.

Mars will be unaffected here, but later in the transit, around mid-October, it will be afflicted by Rahu, bringing out the darker aspects of trying too hard to succeed, hurting others’ feelings, manipulation, and rabble stirring.

The initial portion of Mars’ transit into Mula on September 18-22nd can make you feel hesitant and indecisive, which can lead to self-doubt and a lack of courage. Mars will be stronger after September 22nd, when it exits the gandanta region (literally, drowning). 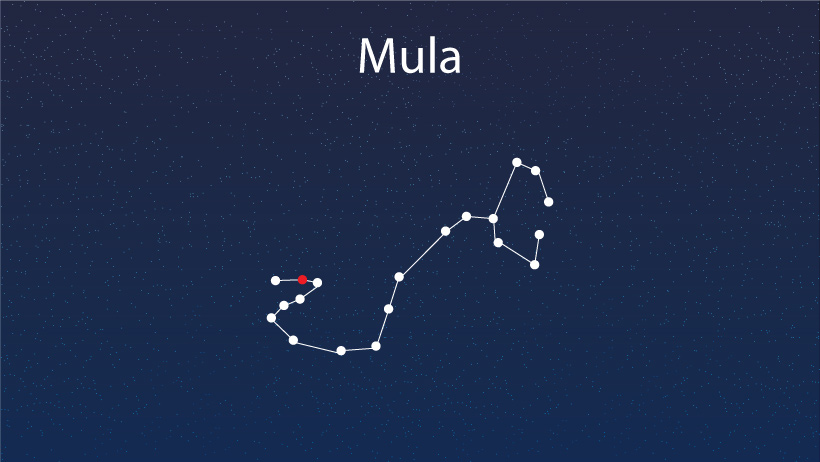 Moving into one’s spiritual warrior energy and serving humanity without ego is the highest feature of this trip. It can instill pride, strength, and the ability to speak the truth. If you have a Mars/Ketu or Ketu/Mars cycle and your ascendent is Taurus rising or Capricorn rising, you may be vulnerable to fire, electricity, or surgery. Nonetheless, the transportation will encourage political courage and boldness, and it may assist Trump more than Hillary. More truth will be revealed by the best astrologer in Kolkata.

Mars transits into Purva Ashada nakshatra from Oct. 8 to 26, becoming increasingly related to Venus, and we shall discuss this transit in a few weeks. ( Prash Trivedi, Ken Johnson, and Komilla Sutton deserve special gratitude for their contributions.