Whether you’re talking about western or eastern astrology, planets are the foundation of both. You may have project failure or an accident as a result of these wandering things. Because of their constant motion, they have such dramatic influence on life. Your life would not have changed if they had remained consistent.

There would be no good or terrible conditions, love or hate, or success or failure; everything would be the same. It’s the fact that they’re always rotating on their orbits that makes us affluent or impoverished in a single lifetime, according to the best vedic astrologer in India. As a result, understanding planetary motions astrology is crucial to comprehending astrology. 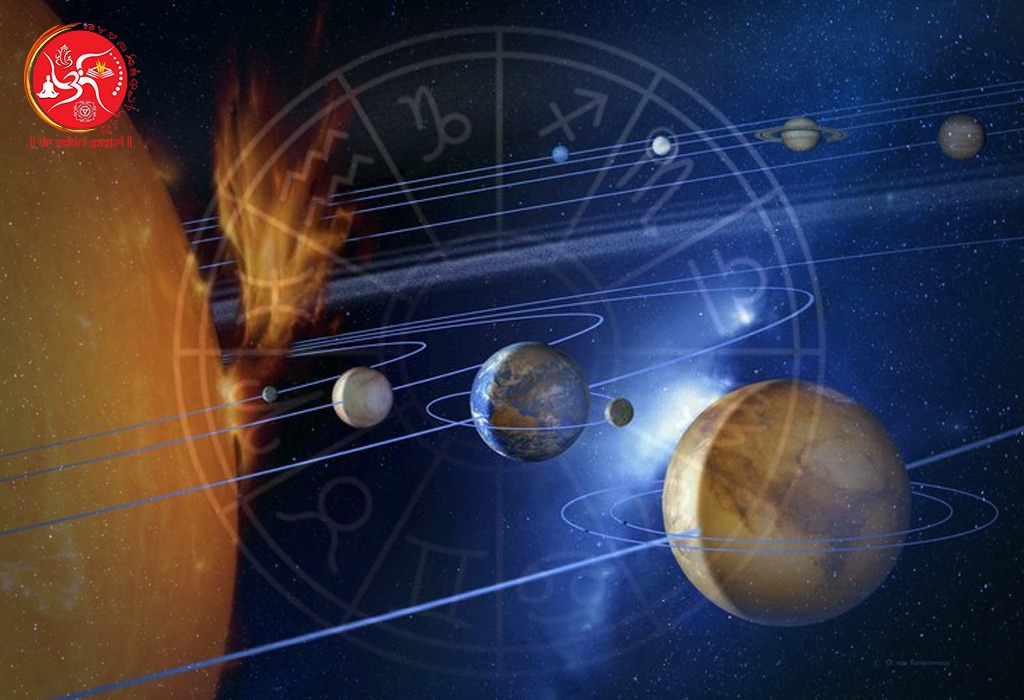 Planets have their own speed or motion as they follow their natural journey around the sun. They’re also travelling around an elliptical, oval, or sphere-shaped path. This will affect how long it takes them to complete one full round. As a result of their distance from Earth, they have varying degrees of effect (aspect) on human life.

Types And Their Definitions Converse :

It is progressed or directed motion to a point of aspect, in a clockwise direction or opposite to the order of the Signs.

This is the actual movements of planets in order of the sun signs that is the counterclockwise movement.

This is a planet that was visible above the horizon when it was discovered. Planets of this type are less passive. The duration it spends above the Earth, measured in degrees of Right Ascension or in Sidereal Time, is understood as the Diurnal arc. The farther the planet is from the Equator, the longer it will remain visible on the horizon.

Rapt is the movement that planetary bodies and stars seem to make because of the earth’s rotation in 24 hours.

It is the opposite of direct motion.

It is the apparent motion of certain planets in their Zodiac during certain portions of the year. Zodiac is narrow, and runs parallel to earth’s orbit.

Slow of Course –  It means slow in motion. When a planet’s travel in 24 hours is less than its mean motion.

Stationary– When a planet appears to have no motion, as when changing from retrograde to direct or the reverse, it is said to be stationary. Planets are stationary at two points in time:

(1) When they are about to come in retrograde

(2) when it is about to resume its direct motion.

Swift in Motion– It means fast in motion. When a planet’s travel in 24 hours is more than its mean motion, then it’s called ‘swift in motion’. 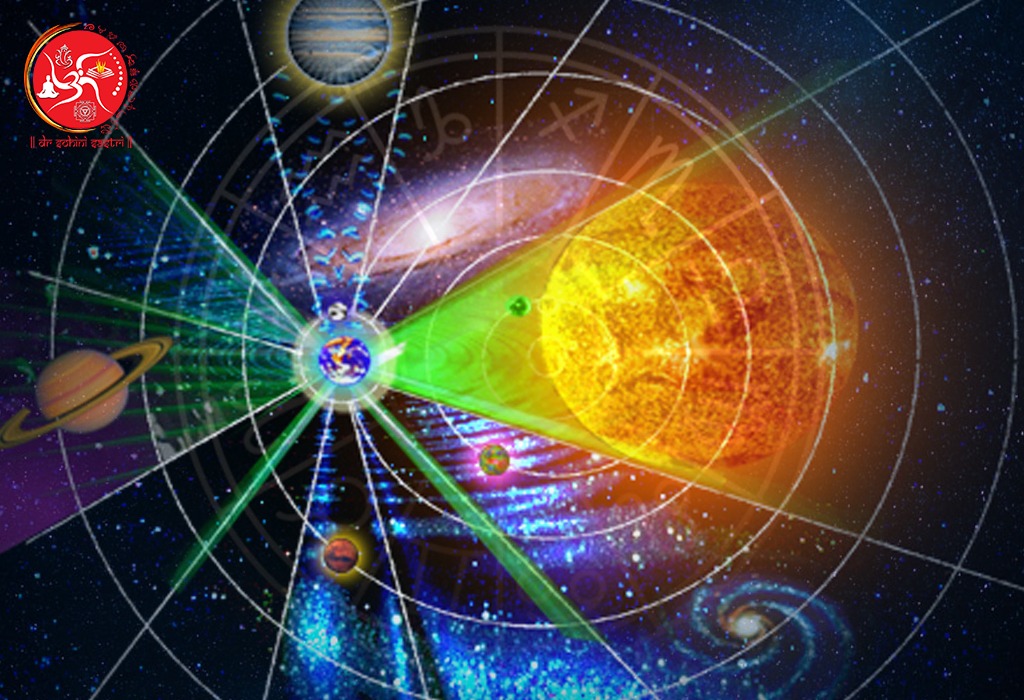 When the Earth passes by a planet, it looks to be moving backwards, or westward. Retrograde motion is the term for this occurrence, through the eyes of the famous astrologer in Kolkata. As a result, the planet will be visible for a longer time.

When a person is born while a planet is in retrograde motion, the planet’s traits have a profound effect on him or her. If more than one planet is retrograde at the time of your birth, the highest aspect will have the most impact.