The famous astrologer in India reads the sixth house of the horoscope and eventually predicts the future regarding the health-related issues so that it can be taken care of by the people. Also, this house represents the last stage of the personal development.

With the advent of technology and the busy schedule of life, people are always running in the rat race in order to occupy the first position almost in every field of life. Nowadays people are more concerned and interested to know about their future and take appropriate measures to improve them. 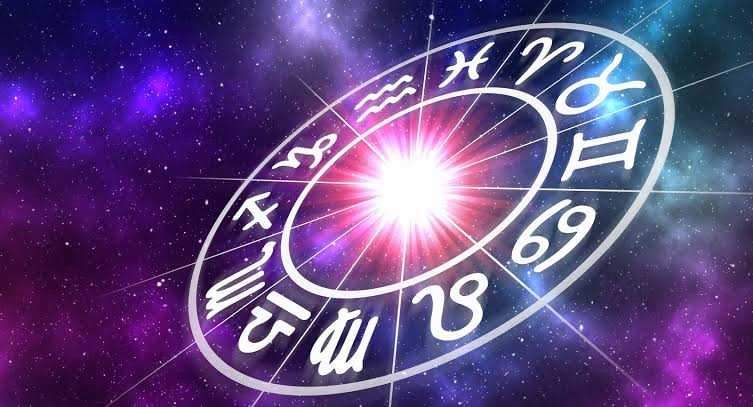 In order to do so, the famous astrologer in India studies the horoscope of the people minutely and therefore predicts the future. Apart from all the serious issues, health has become a very important issue as it is the key factor that rules all the other fields.

The Sixth House or the House of Health represents the ability of the people to deal with the change and adjustment, challenging everyone to seek competence and also maintain a healthy physic with a healthy lifestyle. This particular house represents the last stage in our personal development.

Let us read about some of the planets that have a major effect on the Sixth House of astrology:

Sun in 6th House: Sun actually denotes power and supremacy. Its eventually denotes continual opposition and jealousy of superiors whenever there is flourishing in the financial matters. When Sun is predominant then the inferiors also do not cooperate and think too much about themselves about their own advantage.

Moon in 6th house: Unlike the Sun, the moon does have a less favorable effect on the state of health. The position of the moon in the sixth house comprises of psychic and magnetic influences and it is to be seen that the spiritual ventilation of the mind should be maintained throughout the life. In such cases, diet also plays a very important role in preventing or curing illnesses.

Mercury in 6th House: When this planet is in the sixth house than it actually gifts the person with a logical clear mind, with the additional capability of mechanical calculations, accurate application of formula and drawing up balance sheets. The conversation with a person with strong mercury position is actually restrained, entertaining and pleasant, but he/she can tell white lies too. This kind of horoscope also indicates that liver and intestines generally are sensitive to infection and to over-spiced food. 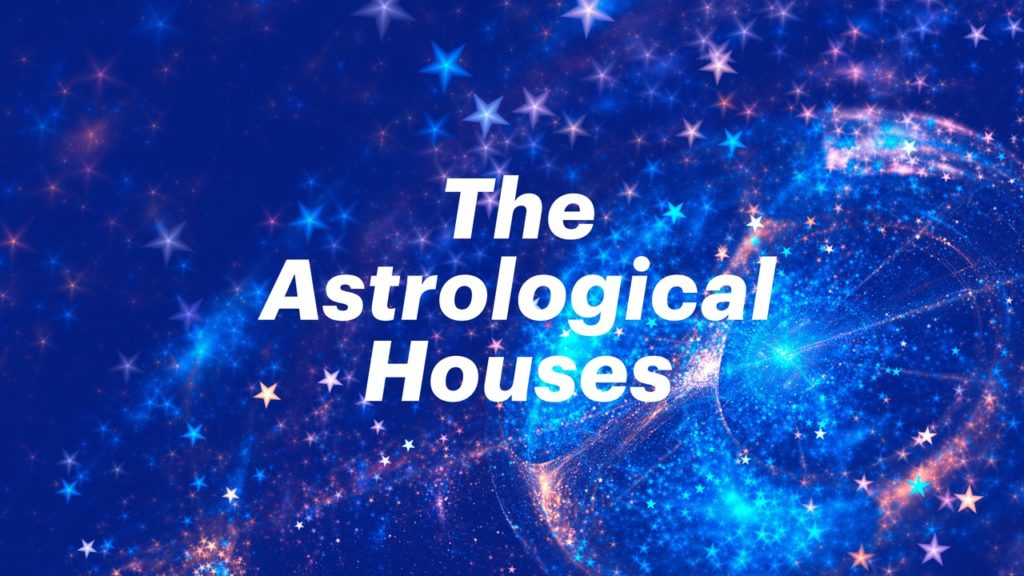 Venus in 6th House: Venus represents good health as accurate care is being taken for the body. But there is also a chance that if the illnesses occur then it will probably be of long duration or return repeatedly. The throat is the weak point of the person.

Mars in 6th House: According to famous astrologer in India Mars has an unfavorable influence upon health. Cuts, attacks of fever, inflammations occur fairly frequently, especially with progressive directions. Mostly these diseases are caused due to the impurity of the blood and irregular action of the heart. In most cases, work in the open air, pure non-stimulating food, regular, simple life is the best remedies.

All the different planets in the house thus represent different aspects of the health, hygiene, nutrition and all the other health issues. This house deals with the desire to construct and follow a plan that will ultimately create different positive effects on the body.