HomeBlogAstrologyRole of Planets in Our Life Depicted by The...

Astrologers deal with the planets and its influence on the life of the human beings. The best astrologer in India suggests the people after judging their individual houses of different zodiac signs.

Jupiter: According to Vedic astrology, Jupiter represents education, wealth, wisdom, happiness, and knowledge and the person under his influence will be lucky and highly beneficial. Being the ruler of two zodiac signs Sagittarius and Pisces, the planet Jupiter has its great influence on priests and teachers.

Moon: According to Vedic astrology, Moon indicates mental and emotional power in human beings representing love and beauty to all the people. The positive effects of the Moon denote joy, enthusiasm, and peace of the mind of the people. Also the negative effects of the moon cause stress, depression, and tension. 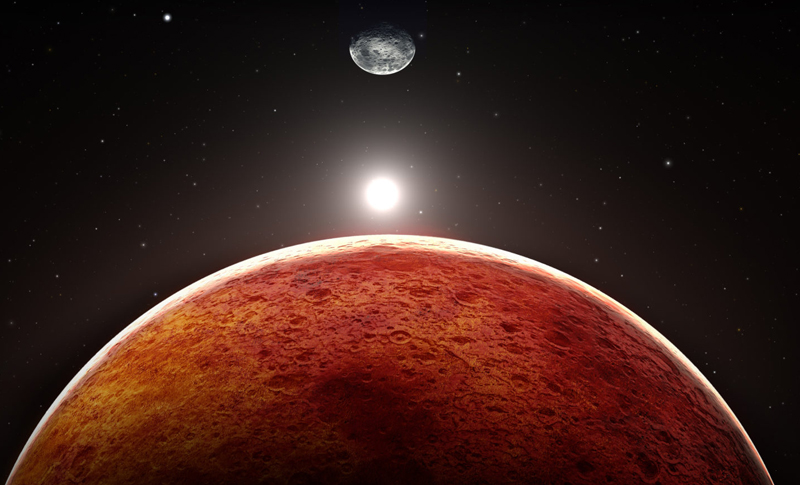 Venus: Venus, mainly governed by Taurus and Libra is mostly known for love, romance, beauty, music, and others. Due to lack of Venus influence, the person suffers from lack of physical appeal and failed marriage life. Recognized mainly as a feminine planet, the owner of the Venus planet rules the physical attributes of a person.

Mars: Mars is known as the masculine planet by nature as it is red in color and therefore rules the courage and confidence level of the human beings. This planet plays a very important role in matchmaking purposes. It controls the passion and indicates strong and uncontrollable urge towards many things.