Everybody is afraid of the anger of Saturn. Is Saturn always harmful for everybody? No, it’s not like that; rather, it’s a planet whose impact may be known in advance and if one propagates then its malfeasance may be reduced substantially, said by the best astrologer in India. Contrary to it is extremely difficult to alter the evil impact of different planets like Rahu, Jupiter or Venus. it’s correct that Saturn is extremely harmful if malign but if it’s benefic then a beggar may become a king. Since the inauspiciousness of Saturn may be reduced so it’s worshipped extensively.

To whom will it give good or bad results? Being the lord of 11th for a moveable lagna it’s badhak for Aries ascendant. For Taurus ascendant also being lord of 9th for fixed lagna it’s badhak and doesn’t turn out superb ends up in spite of being the lord of Kendra and Trikona house of horoscope. It’s average for Gemini and Virgo ascendant, inauspicious for Cancer and Leo but yields average results for Leo. It a yogakaraka planet for Libra ascendant and brings material comforts, peace and prosperity in its major and sub periods. It produces normal results for Scorpio and Sagittarius. Auspicious for Capricorn but slightly inauspicious for Aquarius. For Pisces it’s not inauspicious.

According to the best astrologers of Kolkata, the sub period of Saturn in the major amount of Venus is vital. This era yields opposite results once Saturn is Yogakaraka however one gets auspicious results if it’s weak. 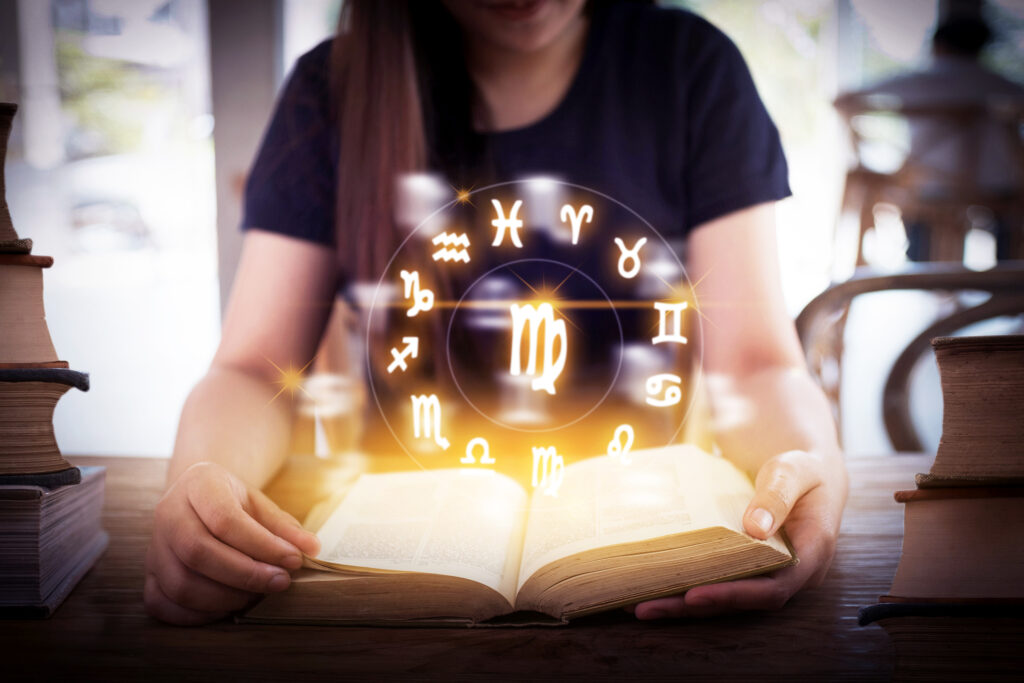 Generally the impact of Dhaiya on the 4th house from the Moon is weak but the impact of Sade Sati is high. The harmful impacts of Sade Sati or eighth Dhaiya get multiplied if Saturn transits over 8th or 12th house from ascendant also or especially if this Saturn is weak in the birth chart. In addition to it if Saturn transits over Badhaka planets placed in these negative houses (8th or 12th) the maleficent impacts reach its climax. Further, one gets death like trouble if the periods are that of Venus in Saturn or Saturn in Venus.

If Saturn is yogakaraka for a native auspicious results are experienced throughout Sadesati. If this Saturn transits through Kendra or Trikona from ascendant or the period in operation is that of a yogakaraka planet, results of Sade Sati are sensible and not bad.

In this state of affairs the remedies of Saturn bring some sign of relief, the native gets some strength to try to do some work as non secular power enhances. The remedies mentioned below are very simple and anybody will do them- 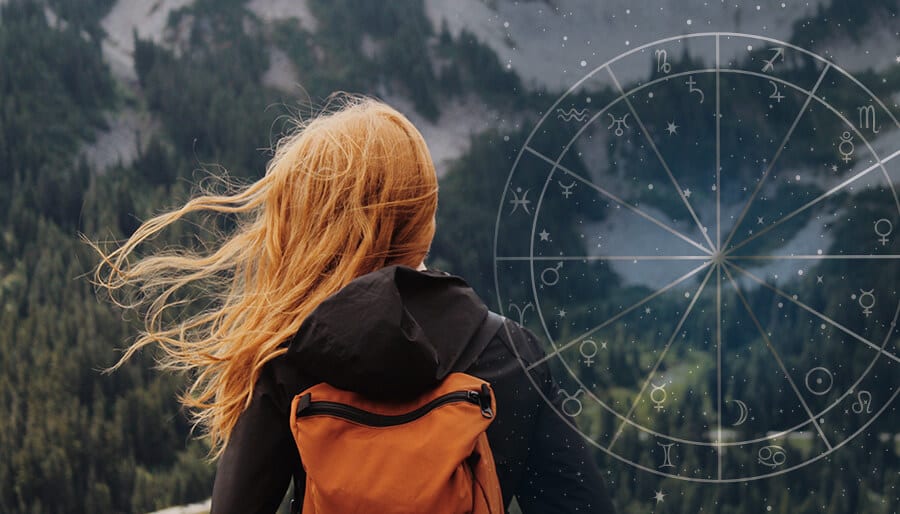 In case of a lot of hassle do the following totkas (a special remedial measure) one, five or eight times –

Dip around 250grams of black grams in water on Fri. On Saturday take them out of the water and wrap them in black cloth. place a bit of charcoal, a coin of 1 rupee and benni. when wrapping rotate around your head seven times so flow in running water.

By doing three or four out of those on top of mentioned remedies one will get relief from the wrath of Saturn. The simplest article to be given for propitiating Saturn is mustard oil. Because according to the mythology, the best astrologer in kolkata said that, once Saturn tried to show his superiority over lord Hanuman.

Lord Hanuman tied Saturn in his tail and walked around normally. Saturn’s position became miserable as Saturn collided with stones on earth and within the method got innumerable injuries and his body got drenched in blood. Saturn asked for mercy. Lord Hanuman ordered Saturn to not trouble his devotees. That day onwards Saturn started asking for oil from individuals to cure his physical injuries and in return blessed them.