HomeBlogAstrologyStory about Leo – Strength and Weaknesses 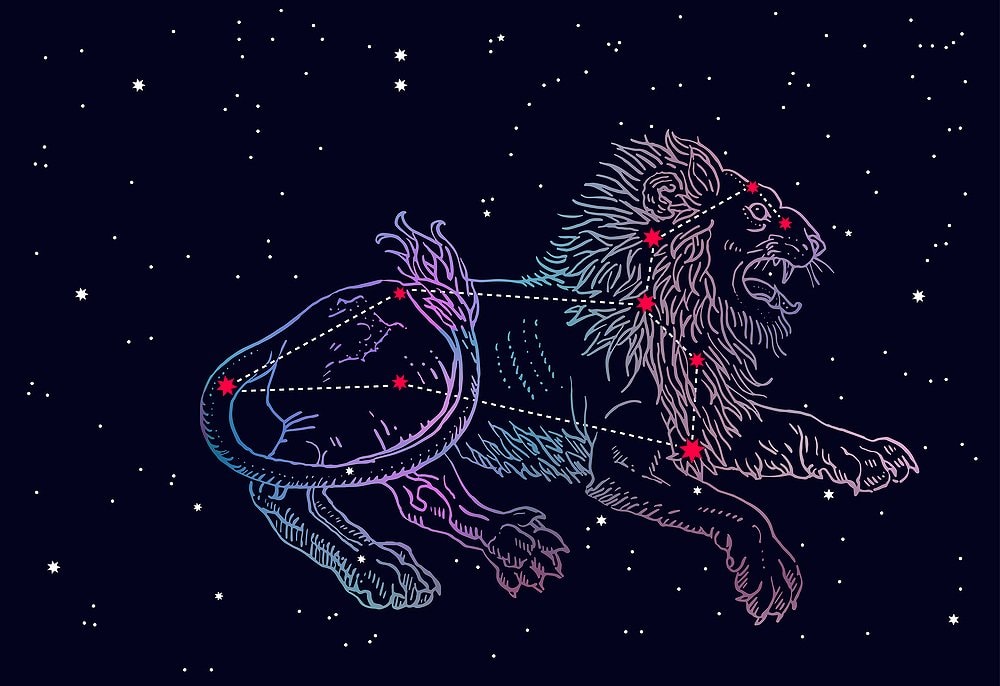 The fifth zodiac of the 12 astrological signs represents the bull constellation. They are very dramatic, creative and self-confident. This blog is a deep dive on the strengths and weaknesses of aLeo by the famous astrologer in Delhi.

Leos have a fiery personality. Since Leo sign is ruled by the sun has a fixed quality, they tend to be warm, affectionate yet dynamic. They like situations where they can shine their personalities. They are aware of their desire and personality, hence they can ask for anything they need and sometimes even neglecting the other person’s need for their personal gain and status. When they become too attached to their possessions or their achievements and how other people see them, they very easily become the target of other person and become very easy to take down. 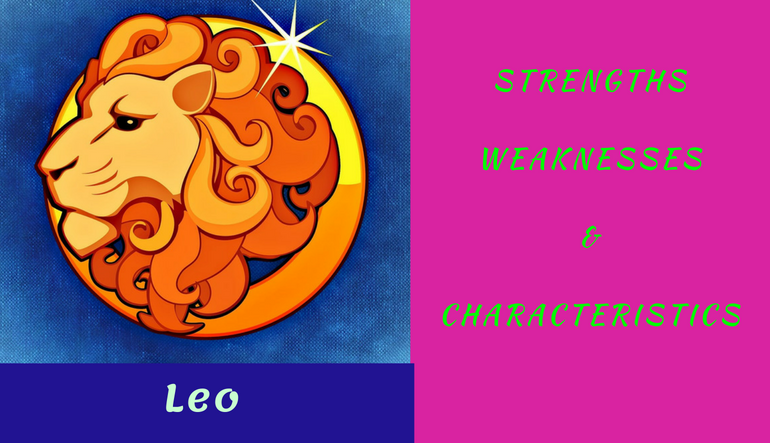 Leo – the Lion in the Cave The story of the Lion always speaks of bravery. This is an animal fearless and impossible to challenge, hurt or destroy, their only weaknesses being fear and aggression towards those they confront. Living in a cave, a Lion always needs to have one, nesting and finding comfort in hard times. However, they should never stay there for long. With their head high, they have to face others with dignity and respect, never raising a voice, a hand, or a weapon, bravely walking through the forest they rule.

They are brave and determined of their intentions. When they set a goal, they become immovable from their path and someone trying to do that faces the consequences that they remembers for the rest of their lives.

Strengths of a Leo:

Generosity: they have a big heart, like really big. They can go to any extent to help the people who are close to them. They are extremely generous with their time, attention, affection and money. As a result, Leos tend to attract people to them…so don’t be surprised if the Leos in your life have a pretty considerable entourage!

Self Confidence: Just like their symbol, they know they are strong and they aren’t afraid to show it. They don’t care about what people say about their choices and lifestyle. They dress just the way they want to and walk the street as if they own them. If you are tensed about the soccer tournament the next day you are having, go to a Leo friend and get your confidence boosted as no one can do it better than them.

Determination: Leos are also persevering and determined, making them pretty much unstoppable when you consider how much their self-confidence they have. When Leos set out to achieve something, they aren’t going to stop until it’s done (and done right). Their determination is usually fuelled by an unflaggable optimism, which carries them through even when the road to achieving their goals gets rocky.

The result is people who chase after huge goals. Leos don’t want to just climb any mountain, they want to tackle Everest! Consequently, Leos are known for setting their sights on huge goals…and achieving them.

Leadership: They are born to lead the pack. Their charisma, enthusiasm and determination make them the best leader and also why people want to look up to them. They take for the team and never forget to appreciate and give credit to the team when they succeed.

Weaknesses of a Leo:

They are naïve: Since Leos are generous and very big hearted, sometimes out of emotions they cloud their judgements and take such decisions where they ultimately end up hurting themselves. People take advantage of their generosity and put them in difficult situations. Leo’s trusting nature can leave them blindsided when their loyalty isn’t reciprocated, and hurt when their generosity is met with ingratitude.

Well-balanced Leos make sure that they’re surrounding themselves with people they trust that can help them see when they’re being mistreated. Look for people born under the Aries or Sagittarius signs—these people tend to be very perceptive and honest, and they can help protect you from one-sided relationships.

Arrogance: Leos turn out to be very arrogant most of the times. Their self-confidence turns into pride of their achievements and abilities. Arrogant Leos tend to make everything about them, and they can become dismissive of people who don’t share the same goals and determination they do.

Stubbornness: Leos are determined, but sometimes their determinations turn into stubbornness and they are not even ready to listen to anyone. Even if they go to wrong path they won’t take other’s advices. Being leader doesn’t just mean to have a vision and work through it in their own way but to take the whole team’s idea into consideration. This is where they lack.

Can’t accept criticism: Finally, Leos love for taking the lead can mean that they struggle to take criticism. Leos are used to being loved by everyone, and their charisma tends to get them out of even the tightest situations. But Leos aren’t immune to making bad decisions—and when they get called out on them, they tend to take it pretty poorly. When you’re too self-confident, you can fall into the trap of thinking you don’t make mistakes. 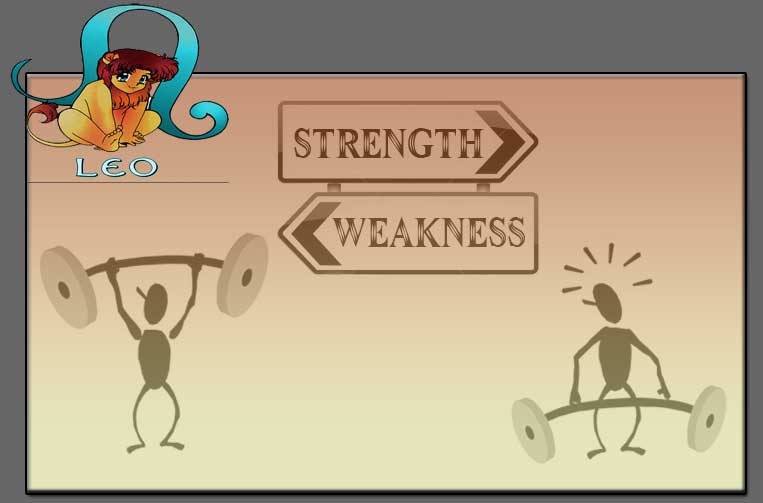 To sum up Leos are a great personality as those traits that they possess are rare qualities. Their determinations and the way they execute everything is remarkable but sometimes they get so involved that they forget about other’s feelings. It’s very difficult to find a Leo friend. So if you find one keep them safe.

Because they are the only friend who will stand by you when you will see nobody. They are the kind of leader that anyone dreams of. If their flaws are channelized in the right direction then there’s no stopping them.