Fire, water, earth, air and ether are the five elements that comprise the world as per the Vedic texts. The signs or Rashis in Vedic astrology in four element categories; Agni (fire), Jal (water), Prithvi (earth) and Vayu (air). Each element has its own characteristics. According to the famous astrologer in India,These are easily understood by observing the way the elements behave in the natural world that is around us.

The Earth Element In Vedic Astrology: Signs And Planets 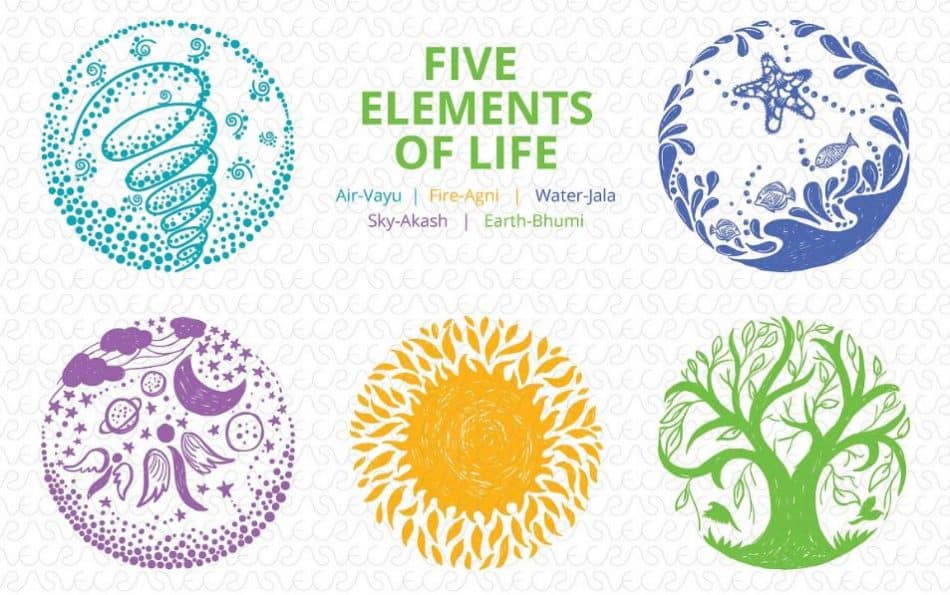 There are nine planets and twelve houses in Vedic astrology. The planets are assigned to the several houses. Each person’s birth chart is made up of a variety of combinations. The predominance or shortage of an element has an impact on a person’s life, nature, personality, and health, among other things. The four components should be balanced in an ideal horoscope. In most horoscopes, there is an imbalance, with two elements predominating over the other two. Ayurveda is a science that tries to solve ailments and promote good health by balancing the elements of a person’s body.

Earth is stable and what keeps us grounded, as we can see in the world around us. The foundation of all structures is the earth. It is both stable and robust, as well as nurturing and growing. The earth element can also be said to represent two characteristics: a man’s strength and a woman’s fertility and nurturing nature. Practical, cautious, ambitious, wise, sensual, simple, and self-sufficient, the earth element is pragmatic, firm, stable, and enduring.

The earth people are not impulsive, their reactions are slow. They have a more hands-on approach to things in life. An advantage that they have is that they are very good at enduring with patience. Earth people have very steady and have deep-rooted emotions that are also slow to change. Earth people prefer the outdoors to the indoors. The earth element also governs the sense of smell.

The ability to manifest an idea or a dream into reality or physical form is provided by Earth. People of the Earth element are individuals who can bring a concept to life in the tangible world.

When the earth element is overemphasised in the horoscope, it might lead to greed, fear, stagnation, and materialism. They become so engrossed in the external physical world that they lose sight of the inner world.

When the earth element is lacking in a horoscope there is a great difficulty in bringing ideas to fruition in a physical form and with managing and dealing with the practical routine of everyday life tasks. Earth element deficient people are also unable to deal with the real world and have impractical and unreal expectations.

The expression of the earth element nature in each earth sign or Rashi is different. As similar as the earth influence is, each Rashi is also different.

Vrishabha, or Taurus, is a Rashi with a lot of tolerance and endurance. They are content in their homes and seek financial security and stability for themselves and their families. Taureans tend to take things slowly and steadily, so they choose jobs that are predictable and stable.

As a result, they are regarded as dependable and not impulsive at work. They’re also dependable and work well in groups. Furthermore, as long as one does not anger them, they are generous and willing to be friendly and helpful. They have a natural talent for accumulating and preserving riches.

The Rashi of Kanya or Virgo is classified as an earth sign. These natives are practical and very sensible. They are soft-spoken, studious, shrewd, patient, observant and logical. Virgo people are also well-organised and systematic. Virgos do not lose their temper very easily. They are also very methodical and are good at research and analysis. They are creatures of habit. 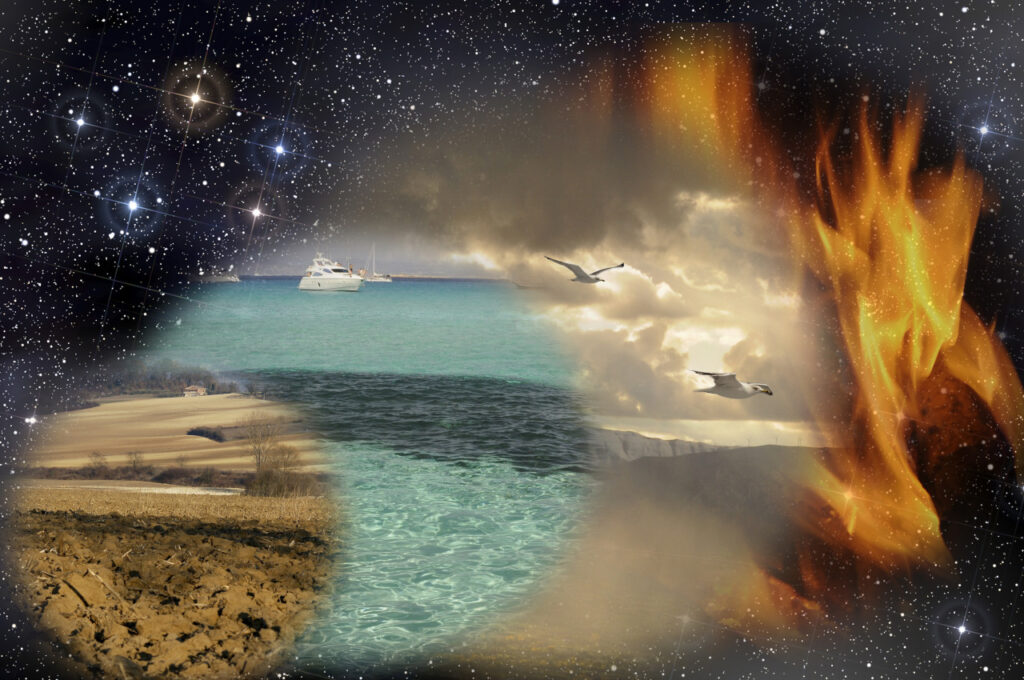 Capricorn or Makara Rashi is a highly stable and serious earth element Rashi. Capricorns are ambitious and hardworking. Capricorns have high standards and are goal-oriented. Even in the face of adversity, Capricorns are trustworthy and loyal, as well as confident and composed.

They have a strong desire to reach the top and will do so with considerable effort and time, through the eyes of the famous astrologer in Kolkata. Procrastinators and workaholics can be overly critical when they are negative. They must understand that financial achievement isn’t more important than emotions and relationships.