The Best Astrologer in India Explains How to Resolve Your Court Issues?

HomeBlogAstrologyThe Best Astrologer in India Explains How to...

The Best Astrologer in India Explains How to Resolve Your Court Issues?

In the recent times, it has been observed that law or the court issues are gradually increasing in large number. In order to find a solution to solve the court issues, the people many times visit the best astrologer in India. Legal issues do not conclude rapidly but continue for a long duration of the period.

Along with judging the birth chart and the planetary positions accurately, the best astrologers in the city also suggest certain yogas that will ultimately give the people a sigh of relief from all kinds of court issues. Let us now go through some of the important combinations of planets that often lead the person to the court issues: 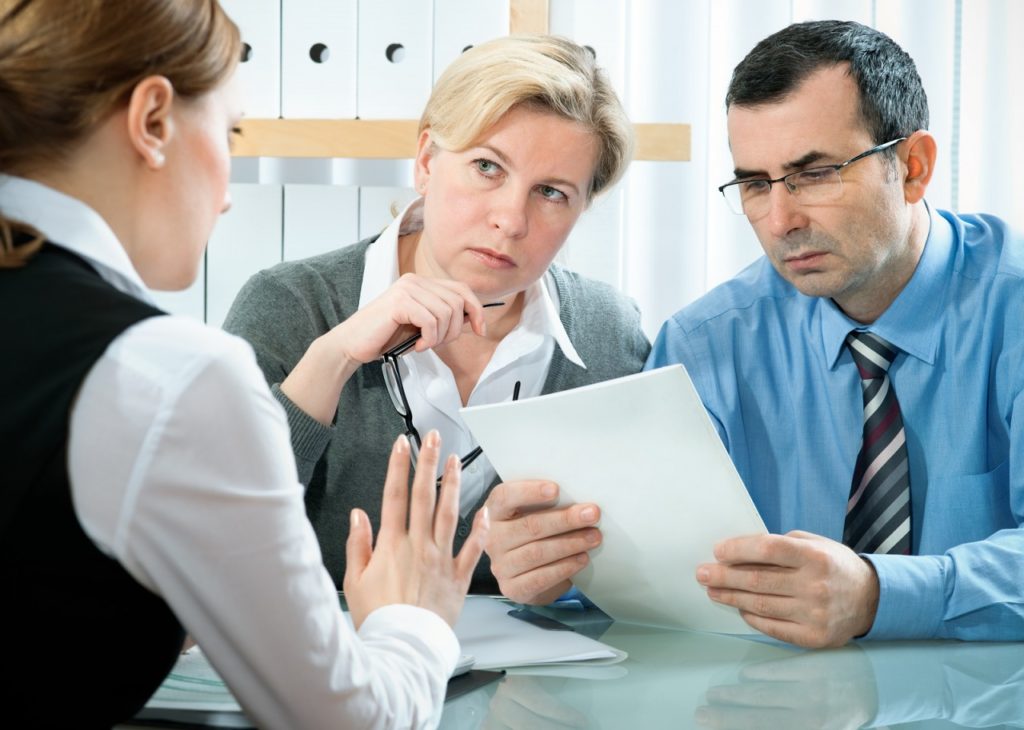 In some of the cases, it has been seen that the profit place or 2nd house of the birth chart is being badly affected by malefic planets.

Also along with the effect of the 2nd house, the 6th house is in the impact of malefic planets.

In some kundli or the birth chart, there is a grahan yoga that is being detected by the best astrologers that eventually arise due to the sufferings from a long duration of the legal issues.

Saturn generally does have a bad effect on the life of the human beings. That is the reason the position of Saturn in the birth chart is being thoroughly studied by the best astrologer in India as it generates malefic effects ruining the personal life. 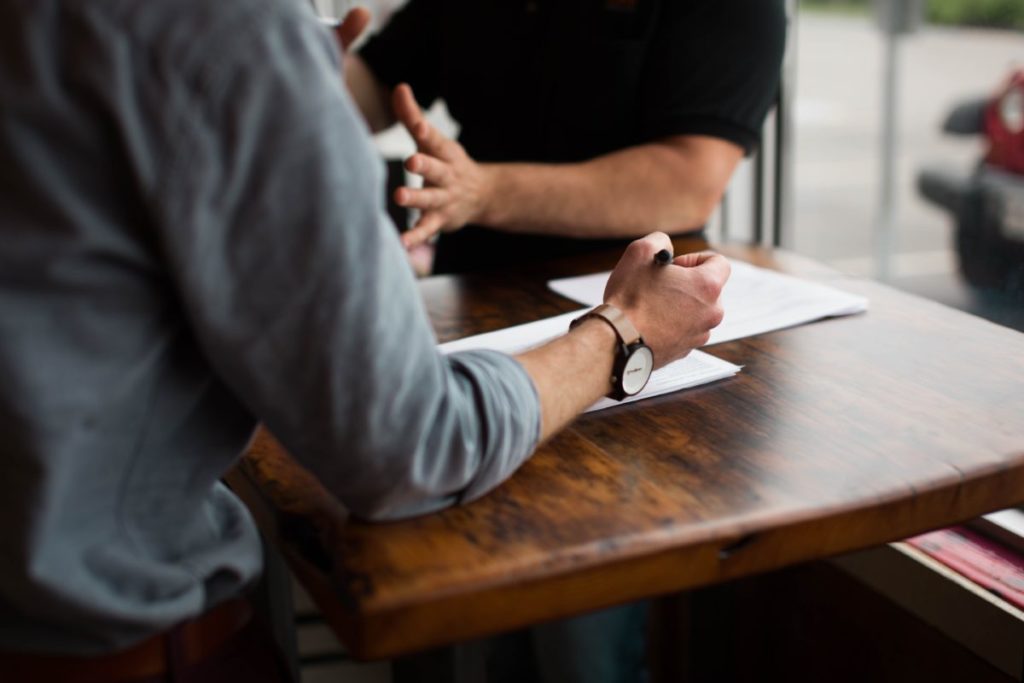 Also in some birth charts, it has been found, that the weak position of the planets and the powerless planets make the person getting indulged in all kinds of court issues.