The Brutality Of Caste: Is It Still Reflected In Marriage?

HomeBlogAstrologyThe Brutality Of Caste: Is It Still Reflected...

The Brutality Of Caste: Is It Still Reflected In Marriage?

The days of arranged weddings are pretty much gone. The tendency for love and inter-caste weddings is growing in today’s world, thanks to higher education, a more diverse social circle, exposure, and general outlook. However, there are situations of second marriages and marriage problems to consider.

So, what is the best way to appreciate love and inter-caste relationships while ensuring that married life is as trouble-free as possible? Dr. Sohini Sastri, one of the famous astrologer in India  who has been unveiling the hidden mysteries of Indian astrological effect in intercaste marriages for years. 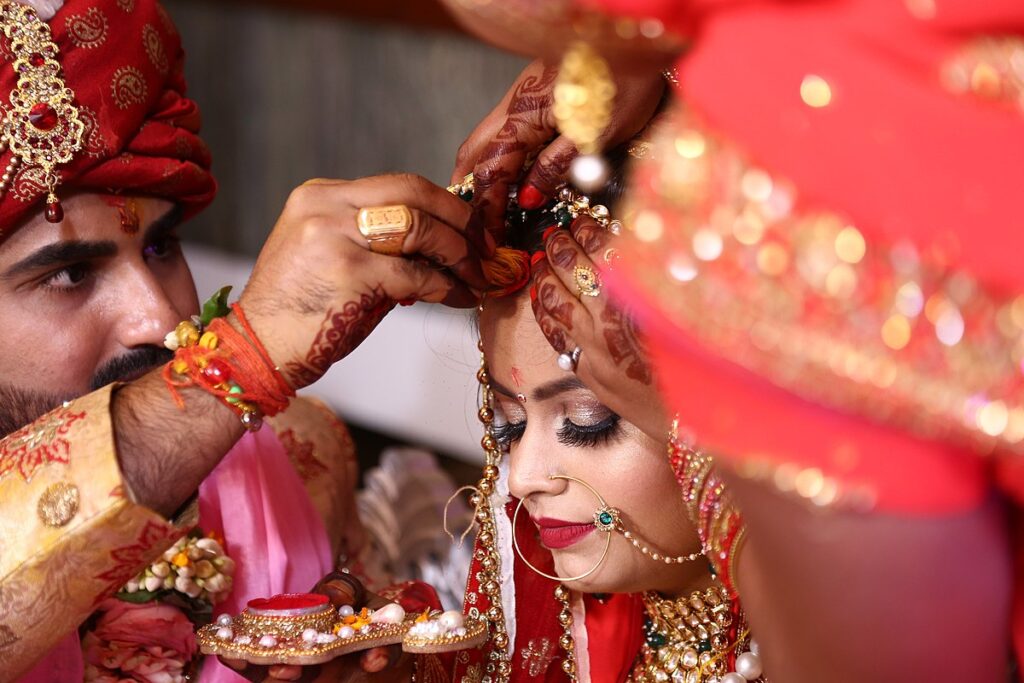 In my experience in inter-caste marriage, it is the parents of either side who do not come to terms with the union, and this starts playing in the minds of the couple since the beginning of the marriage. Those with the fragile mindset first marry on some impulsive decision and later sway to their parents’ sides. By doing so, they cause irreparable harm to the relationship. These parents unknowingly tend to destroy the prime lifetime of their kids. They induce negative karma on themselves, which cannot be diluted by any repentance later on.

How does astrology work in love marriages?

Astrology can address the hurdles one faces in life. It can show the native the problems he/she can face and the eventual solution to those problems.

A wise couple tries to understand these pitfalls and carve a way out to solve the problem. Through the effective use of astrology, the planets that endanger marriage are read, and the type of problem they may breed is understood. The couple prepares themselves to deal with the eventual precarious situation.

Many couples have benefitted through these pre-loved marriage readings.

How does astrology work in issues after marriage?

Many marriages that take place due to some impulsive decision later crumble, may it be any reason. Vedic astrology can at best be used here to heal these types of marriages. Detailed analysis helps to carve out solutions.

In these times when both earn, who earns more can create a problem. The eleventh house of earning if not blessed; it may create unrest in marriage.

The level of tolerance has gone down. If this is the issue, methods to massage the ego can be devised as per the horoscope.

More planets in a watery sign make the person remember more negative things. This can be effectively controlled through counseling. According to the top astrologer in India Not able to forgive may be one of the reasons, but this can be tackled with effectiveness.

No time for each other is another issue that can be easily controlled by balancing the first and seventh house energies.

Not getting along with the friends and family of the spouse is one of the most widespread reasons for the couple to separate. This starts with small verbal spates and later grows into a full-blown battle. But Vedic astrology can deal with this precarious situation rather well. Balancing the energies of the fourth house in tandem with the third house is the key here. 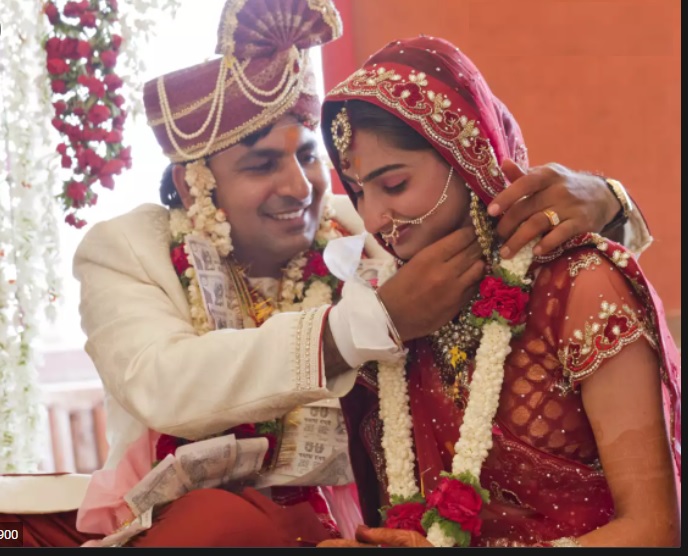 While reading the second marriage, many things in the horoscope stand compromised like the caste, the monetary benefits, the legacy, and the dynasty imprints. But still, there are methods through which the benefits of a second marriage could be obtained.

A point here to understand is that the yoga for the destruction of marriage has already been activated by the person undergoing the second marriage. He has to be cautious as this activated yoga can break the marriage again. Therefore, these people should be fussy about getting their charts matched, or otherwise, they may end up with the same fate as happened before. Don’t forget second marriage as it is, a beginning on the weak wicket for both so one should be very careful & the best remedy in second marriage is to marry after matching the charts according to the best astrologer in India.