HomeBlogAstrologyThings You Need to Know About Vedic Astrology

Astrology deals with the study of the movements of stars and planets. Astrologers ascertain the impact and influence of the study on the lives and well-being of the people. Astrology follows three main systems. They are Vedic, Western and Chinese. Among these, Vedic astrology is originated from India. India has a rich traditional heritage of astrology and its influence on people.

Indian astrology of the Vedic system is considered the most accurate and popular among all the three systems. Astrology is not only ancient practice but also a scientifically proven one. This helps in predicting the future and prevents certain unfortunate things. A Best astrologer in Delhi will help you to solve the issues you are facing with the help of Vedic astrology. 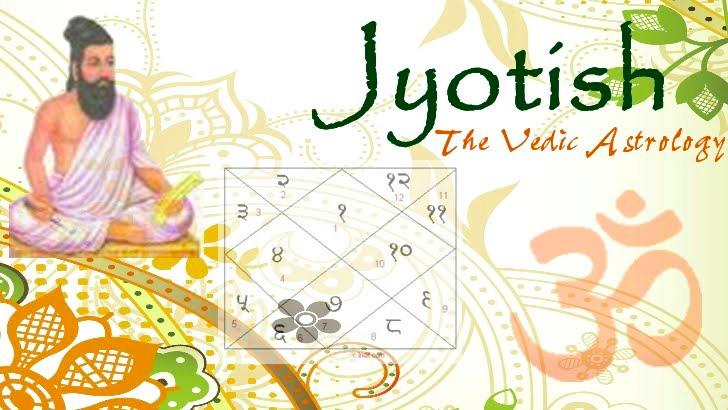 There are twelve zodiac signs in Indian Vedic astrology. It is typically called “Rashis” in Hindi. Each sign are ruled by planets and it has some special characters and personality traits figured out by ruling planets. In Vedic astrology, the moon was placed at the time of the birth of an individual and the calculations are done. Unlike any other signs of the planet, the signs of the moon reveal the nature of inner personality.

The human mind cannot be predicted easily. It is a very complex thing in the world. But this zodiac sign of moon predicts the mental process of the individual. Planets play a vital role in the life of the individual. Apart from the main planets, Rahu and Ketu are the two planets that are functioning in Indian Astrology.

Kundali is the birth chart prepared based on the individual’s name, date of birth and place of birth. This is given the utmost importance in Indian astrology that uses to predict the future of the individual. There are a lot more divisional charts that the Vedic astrologers use. This is used to find out any negative influences of the planets in the present, past and also in the futuristic perspective. This is also used to find the compatibility match for the bride and bridegroom.

The Dashas in Vedic astrology reveals the consequences of Karma. It is a belief that whatever happens to a human, it is the result of past deeds that the individual has done according to Vedic astrology. The planets and stars work according to karma. Their multiple systems of negative conditions of karma that people do, Vimshottaridasha is considered as the most predominant one. 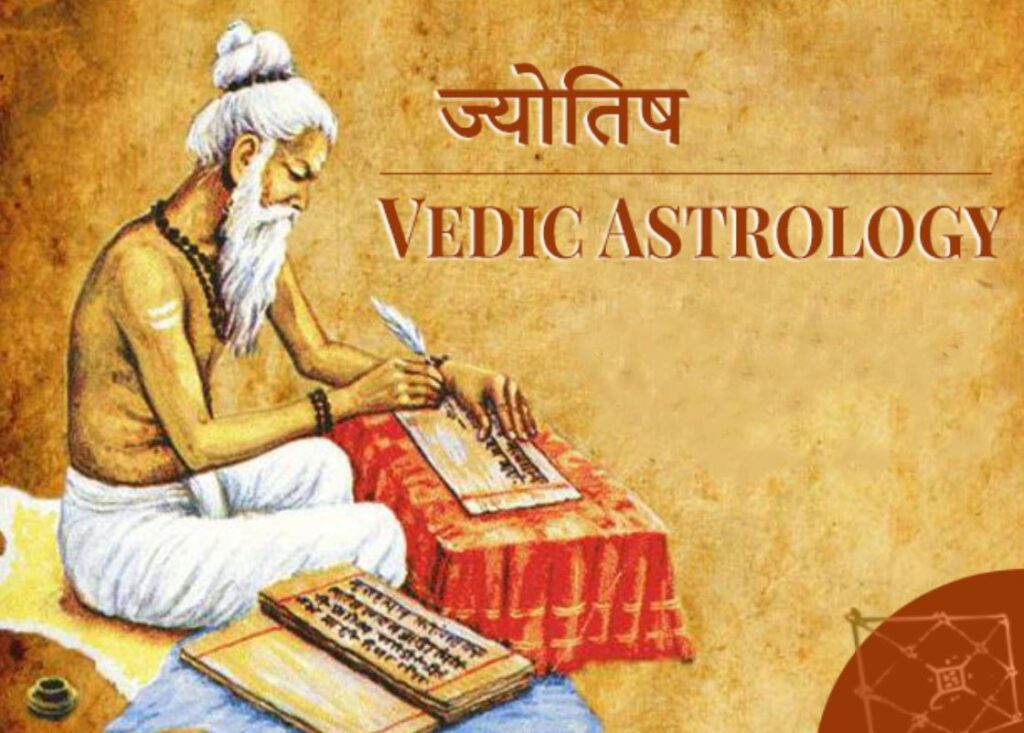 Muhurtha is the best ritualistic time to perform auspicious thing on a special occasion. Vedic astrology also helps to determine muhurta to perform certain special things like marriage and house warming. Using the kundali chart, the date and time of this muhurta are carefully determined by the astrologers. If any negative incidents are predicted by this kundali chart, the muhurta day will not be preplanned.

There are great benefits of astrology which are considered to be the blessing. You can also gain the benefit of matching relationship compatibility. You can find a trustworthy vedic astrologer to share even your confidential matters.