Tibetan Astrology and Its Evolution Through Buddhist Influences

HomeBlogAstrologyTibetan Astrology and Its Evolution Through...

Tibetan Astrology and Its Evolution Through Buddhist Influences

Even before Buddhism came to Tibet, the ancient religion of the region had some unique concepts regarding the Five Individual Forces. This was an important feature of the ancient Tibetan system which is still present in Tibetan Buddhist Astrology, according to the top astrologer in India.

The five individual life forces, according to the ancient Tibetan system, are:

Lungta is known as wind horse. 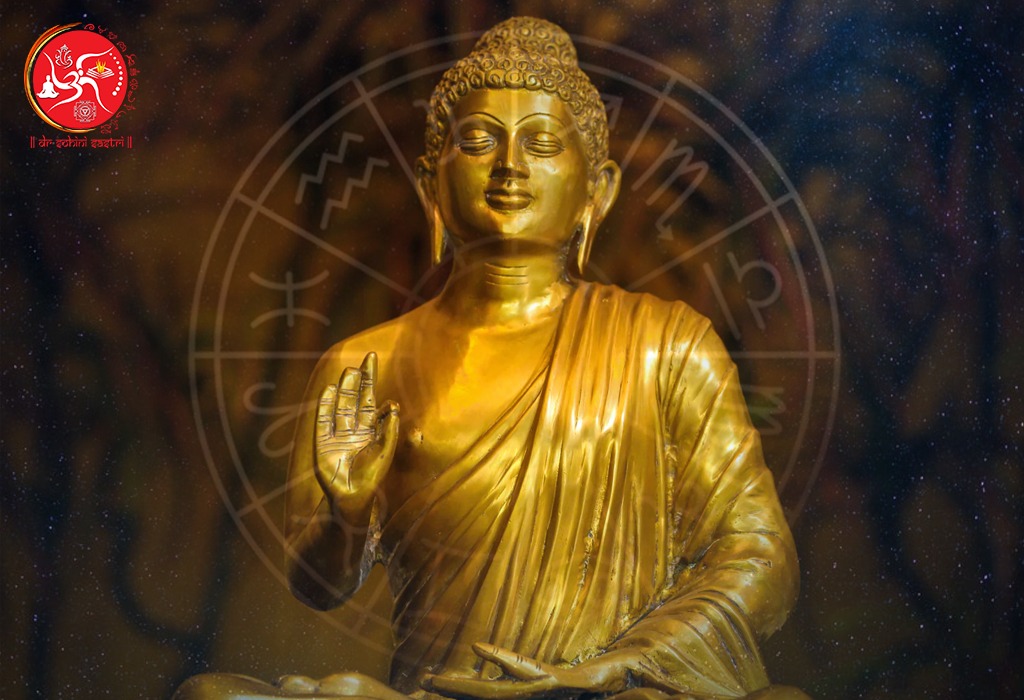 These are a person’s internal energy. These five elements also have Chinese animal and element counterparts. Tibetans drew their yearly horoscopes using this approach. These forces are a person’s vital energies. La force, for example, follows a monthly cycle. Any deterioration of any of these five factors can have an impact on the subject’s life and health. The astrologer would offer remedies to restore the equilibrium of the energies.

The Chinese and Indian  influences divisions in their system. The Chinese-based system called Jung Tsi, and the Indian-based system, called Kar-Tsi. They are also known as the Black Area and the White Area. These referred to the colors of the clothes generally worn by Indians and Chinese – White and Black.

From the Chinese – Jung Tsi :

From China came the 12 animals that correspond to12 years, the five elements in the Chinese system, nine Mewas, and eight Parkhas.

There are indicators for both men and women. In Tibetan astrology, these animals can be found in a variety of combinations and interactions. All of these factors have an impact on astrological predictions. For example, these twelve animal signs, known as Dun Zur, have polar opposites. These are the ones. Each year in a twelve-year cycle has been given an animal name by the Chinese. This is how the Tibetans calculate their time. Hours and days are also represented by the animals. Rat, Cow, Tiger, Hare, Dragon, Snake, Horse, Sheep, Monkey, Bird, Dog, and Pig are the Twelve Animals. Each year is a combination of an animal and an element, similar to the Chinese system.

There are nine symbols in total, each of which represents a colour, an element, or a direction. In a 3 × 3 grid, the Mewas are represented as squares. Every day, month, and year, they continue to move. There is a number in each grid as well. The Mewas are referred to by a color-number combination, such as Three Blue, Seven Red, Six White, and so on. Each Mewa also has a year assigned to it. Every 180 years, the same Mewa appears in the same animal-element year due to this pattern.

Derived from the Chinese concept of pa-Kua, the Parkhas in

Tibetan astrology are related to the idea of yin and yang. These Parkhas are in fact an extension of the five elements. They are – Earth, Fire, Sky, Water, Metal, Mountain, Wood, and Wind. Further, the Parkhas occur in a particular sequence for each year in an individual’s life. The calculation for this order is different based on gender. A person’s Natal Parkha is based on the mother’s progressed Parkha at the time she gave birth to the child. There are also other Pakhas like a life force, fortune, body power, etc, which are based on the Natal mewas.

Tibetan astrology has eventually absorbed many of the technical aspects of Indian Astrology. It follows the moon cycles just like the Indian lunar calendar. There are also other influences:

There are 12 Rashis in Hindu astrology, which correspond to the 12 zodiac signs along the sun’s sidereal orbit. Tibetan astrology incorporates these 12 signs. These 12 signs are closely linked to the 12 houses of the Natal Chart in Indian astrology.

The rashis are separated into two categories: day Rashis and night Rashis. This signifies when they are at their most powerful. Each of these symbols also signifies a different body part. 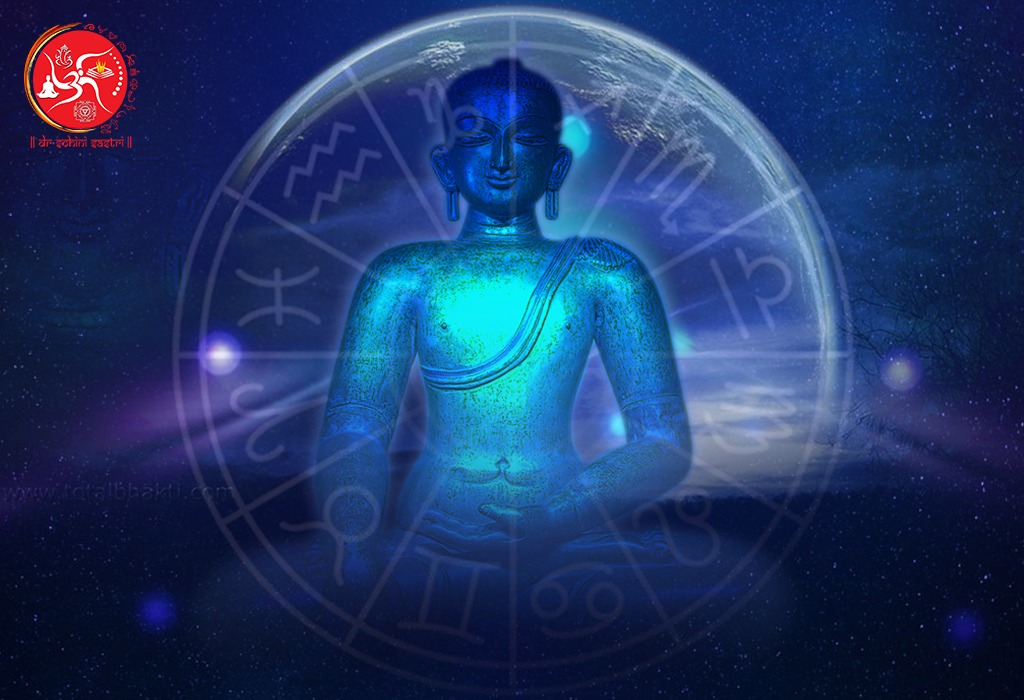 As a result, Tibetan astrology has combined elements from both Indian and Chinese astrology to create their own unique system. These elements are all used to draw a person’s natal chart and predict their future, as well as to recommend any rituals or ceremonies that should be performed to alleviate negative effects. They’re also used to determine a couple’s compatibility before marriage, choose wedding dates, and so on.

The Tibetan astrology system is a complicated one. Many elements from Indian and Chinese astrological systems have been assimilated and altered. Tibetans have merged these beliefs with their own pre-Buddhist Bon religion beliefs to create an entirely new system, through the eyes of the top astrologer in Kolkata.