Venus in Aries: Competing or Desire?

HomeBlogAstrologyVenus in Aries: Competing or Desire?

Venus in Aries: Competing or Desire? 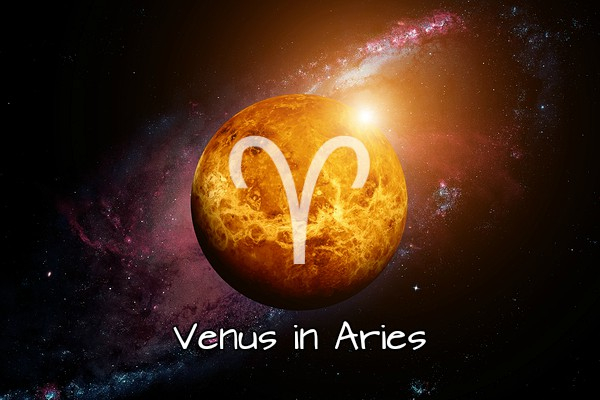 Today, Venus is at the very end of Pisces, about to enter Aries. On April 9-11, it travels through the Gandanta or emotional knot. When this happens, the expanding energy of Venus and the relational harmony of Pisces might abruptly vanish, causing a harsh awakening according to the famous astrologer in Kolkata.

Venus will be more emotional in the Gandara (Pisces 29.20-Aries 0.40), where profound emotional unwinding occurs, on Friday/Saturday. Because Venus is exalted in D9, it works best in the Gandanta or emotional knotted area, but going into Aries, an enemy sign that is 7 signs from Libra and 12 signs from Taurus, is usually a harsh awakening.

Until Mars goes into Gemini on April 13th, Venus in Aries will be out of Saturn’s aspect but still channeling a weak Mars, resulting in a Parivartana Yoga or sign exchange between Aries and Taurus depicted by the famous astrologer in India. Venus in Aries has the potential to be too sexual or contentious. Still, Mars, the ruler of Aries, is Venus’s archenemy, and the darker side of Venus in Aries is felt when one becomes overly close in search of the pleasure of romance, and when one becomes intensely sexed and drawn to loose or untrustworthy individuals. 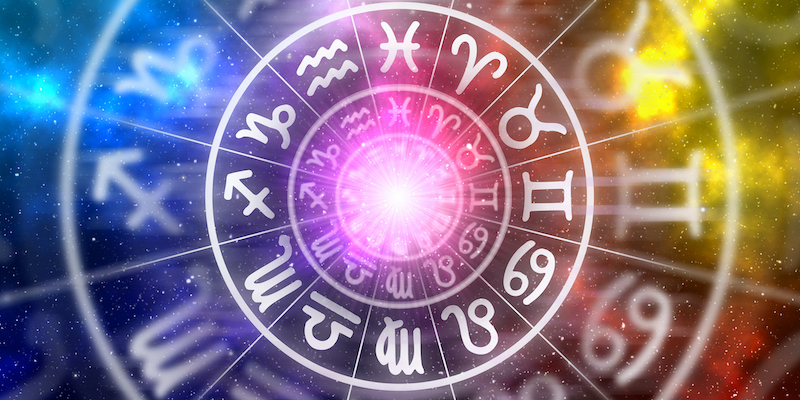 It has the potential to cause reproductive issues.  As it moves away from the early degrees of Aries out of Ketu’s nakshatra of Ashwini (Aries 0-13.20) after April 21, it does do better in Bharani Nakshatra (13.20-26.40)  and develops a sense of fiery play and becomes seductive, fun to be with, playful, adventurous, spontaneous, and generous and a bit passionate and very creative.

Venus will first be in the constellation of Ashwini (Aries 0-13.20)  April 9-21. Prash Trivedi reminds us that Ashwini is known in modern astronomy as Alpha-Ariettas and Beta-Ariettas near the bright star of Andromeda.

The symbol for Ashwini is a horse’s head representing a dauntless spirit of adventure and headstrong nature. This transit usually fosters self-starters and energy to complete projects. It is also a very healing constellation and so there will be more energy for healing. The ruling deities are the Ashwini twins who ride in a golden chariot and shower healing energy down to the earth plane.

They are the “Physicians of the Gods.” This is a nakshatra of initiation, revitalization, and transformational healing. The ruling planet is Ketu (South Node of the Moon), which gives a mystical and mysterious bent to their life journey. Ketu’s energy is very spiritual being conjunct Jupiter in Sagittarius.

If one is recuperating from a broken relationship or regrets a rushed affair, the difficulty with Venus in Ashwini is that it might produce a push-pull toward austerity and celibacy. Finally, before leaping into and out of relationships or moving too rapidly, calm down since things may appear to be happening too quickly. Planets entering Aries, especially Aswini, are like racehorses waiting for the gate to open so they may rush and gallop like the wind.

On April 22nd, Venus will conjunct Uranus during this transit in Aries. Through love and artistic expression, this combination may bring about unexpected occurrences and excitement, as well as a desire for new experiences. You could meet someone who is totally different and interesting out of nowhere.

For a few days, relish the change and excitement. The combination of Venus and Uranus produces a lot of enthusiasm and profound energy, which is ideal for a creative trip. Venus conjunct Uranus is typically favorable for stock market movement in the United States, and it may cause a lot of activity depending on what is going on.

So, the party is over for Venus in Pisces. She enjoyed a nice “staycation” in Pisces where the height of its relationship skills and artistic expression were able to come out. 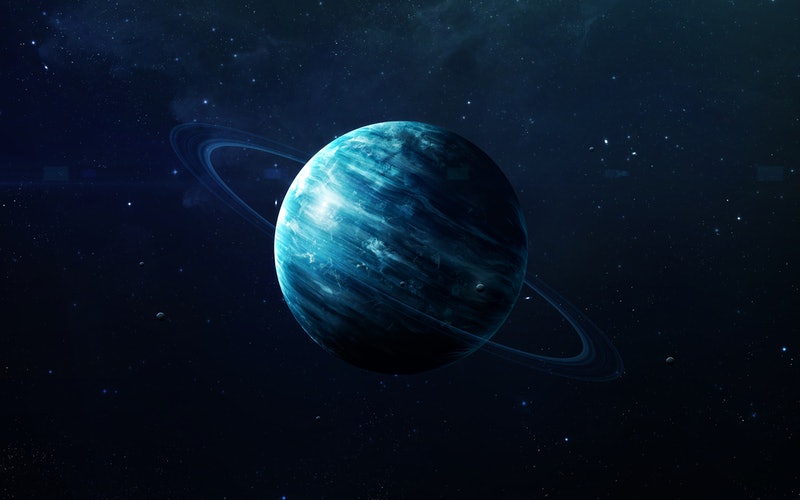 With a 7th house transit of the ascendant lord, Libra rising will have more of the abrupt and fast connection energy that we described before. Taurus rising, which is ruled by Venus, might have a lot of sexual energy but may spend more money in the coming month, so keep an eye on your shopping addiction if romance becomes too complicated and tough in the coming month.

The zodiac sign of Gemini will gain from As a result, Venus’s Pisces party is finished. She had a great “staycation” in Pisces, where she was able to show off her best interpersonal abilities and artistic expression.

With eleventh home transportation and women’s clubs, there will be more female friendships according to the best astrologer in Kolkata. Scorpio and Virgo and Cancer rising, and moons could have the most difficulty with this transit as they are 6th, 8th, and 10th from the ascendant.