HomeBlogAstrologyVenus with Scorpio: And Their Love Compatibility

Venus Scorpio prefers to keep her sentiments hidden, at least at initially. According to the top astrologer in India,If he or she is intrigued, he or she will pay close attention in a variety of scenarios before taking a bet on love. Venus Scorpio has the symbol of a venomous insect, but she is soulful. Getting entangled with them can be fatal, as the poison turns into the cure. That means that after you’ve descended to the depths, things will have to play out, and the situation may implode. Scorpio’s technique of unlocking what’s denied, buried, or deadened will leave you transformed.

This Venus is wary by nature, because she dwells in both light and dark, and has an instinct for the shadow side. It’s not fear, but wisdom, that keeps her from diving in willy-nilly. If she takes the risk, she senses that it’s worth it, knowing full well that all heck will break loose. 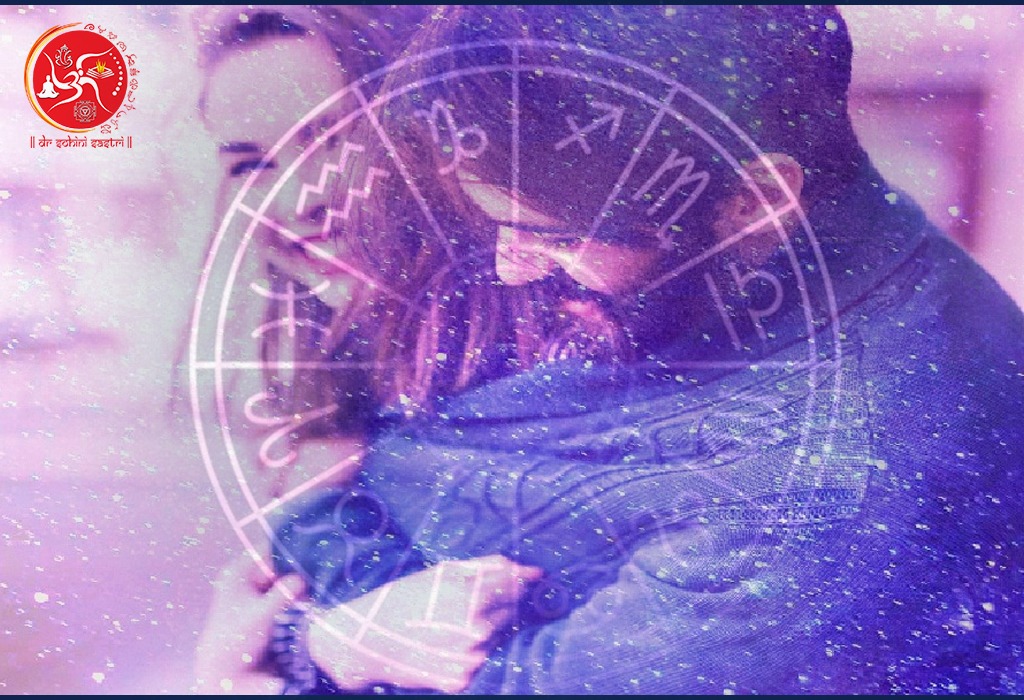 When Venus is in Scorpio, candlelight is used to set the scene, and secrets are whispered. Because Venus is the planet of love, you’ll get clues by reading about Scorpio in Love. Venus reveals what we’re attracted to in a relationship, which changes according to the Zodiac signs.

Venus Scorpio with Venus in Aries :

With planetary rulers Mars and Pluto heating things up, there’s a lot of emotion here. However, whatever Venus Aries begins, he may not be able to complete. The conflicts could be therapeutic for both of them because they are inherently fiery and have flaming moods.

Venus Scorpio with Venus in Taurus :

This is the Taurus-Scorpio polarity pair of opposites, that have similarities, like craving security, both physical and emotional. Love grows slowly, through sensual moments in the kitchen and the boudoir. A stubborn duo that can get bogged down in resentment, so bold truth-telling keeps it real.

Venus Scorpio with Venus in Gemini :

For the secretive Scorpio, the light, airy Gemini might be a social icebreaker. They share fascinating observations about individuals from a variety of perspectives. Through the eyes of the best astrologer in India, Venus Gemini prefers to keep all possibilities open, which could be a deal breaker for Scorpio, who is all-or-nothing.

Venus in Scorpio with Venus in Cancer :

Both have hard shell emotional shields, so breaking through to true intimacy will take time. They anticipate others to be able to read their minds, yet it works out in this situation. The Moonchild lover will want to put on a brave face, at least portion of the time, because Venus Scorpio admires a strong will.

Venus Scorpio with Venus in Leo :

This duo creates a Venus square, indicating intense conflict and a collision of wills. Confidence attracts them, and power is aphrodisiac for them. Scorpio is self-contained, while Leo possesses natural dignity. To avoid burnout and too many damaged feelings, it’s critical to have peace alongside the drama.

Venus in Scorpio with Venus in Virgo :

A love match that brings together two people with particular likes and high expectations. Both pride themselves on being academics and realists, so they’re unlikely to see things through rose-colored glasses. With these two complementary components (water and earth) Venus signs, a shared purpose goes a long way.

Venus in Scorpio with Venus in Libra :

Scorpio isn’t as polite as Libra would want, but Libra may consider this as a personal challenge. When Venus Libra tries to keep up appearances, even if it means disregarding what’s truly happening on, trouble ensues. Libra says it with a smile, yet both shoot poison darts at times.

Venus in Scorpio because they have telepathy and x-ray vision, there is a natural compatibility here. There may be twice the drama, but also twice the power to transform raw material into personal gold. Scorpiocity can reach extremes, like as jealousy and obsession, so act with prudence!

Venus Scorpio with Venus in Sagittarius :

This is a hard one because these Zodiac neighbours are similar in that they are both honest and sexually exploratory. However, Venus Scorpio is prone to serial monogamy, and the issue of commitment could be a deal-breaker. Scorpio demands loyalty above all else, and if Sagittarius maintains an open borders policy in love, Scorpio will retaliate.

Venus Scorpio with Venus in Capricorn :

These lovebirds are seriously choosy, and often it has to do with power and status. Even if they’re not materialistic, they both admire those that tenaciously go after their goals. They have compatible elements (water and earth), and a desire for stability, which can mean creating a home with valuables and heirlooms.

Venus Scorpio with Venus in Aquarius :

This is a quirky match that’s potentially got a lot of electricity, though the jolts could be shocking! There’s a Venus square, and incompatible elements — one is totally emotionally engaged, other other, airy Aquarius is known for detachment. 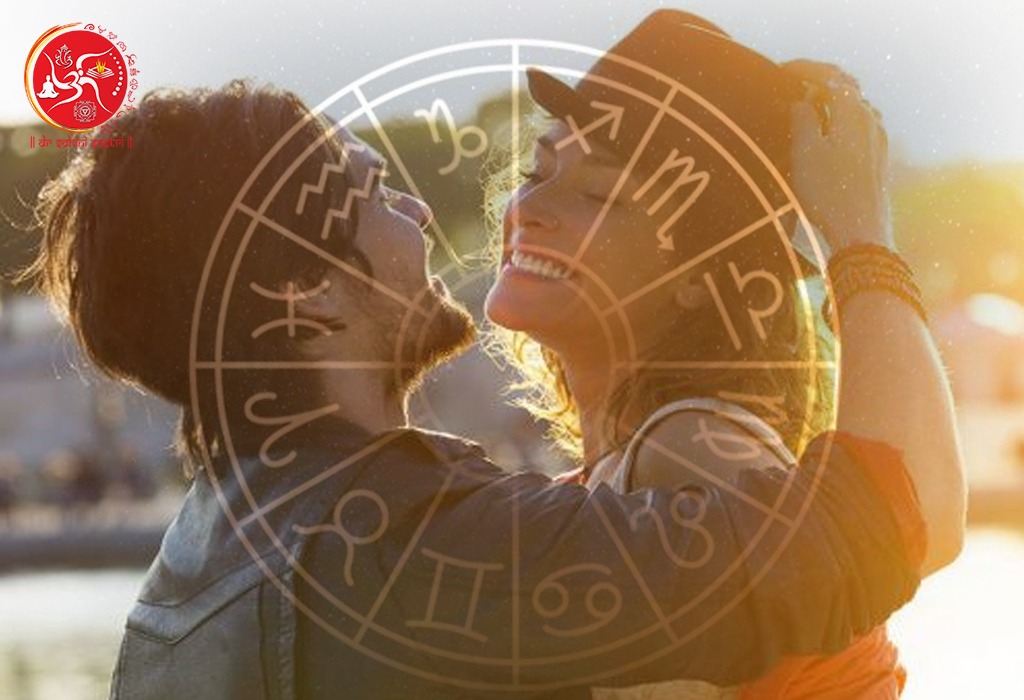 Venus Scorpio with Venus in Pisces :

Both are water signs, but Scorpio’s intensity is more concentrated, whilst Pisces swirls around and changes forms. They both have a fascination with the unknown and a yearning to peel back the layers of the spiritual onion. Much can be expressed with only a glance or a touch. It has the potential to become a sinking ship if deception is introduced, according to the famous astrologer in India.