HomeBlogAstrologyWant to be a Filmstar? Take Lessons from The... 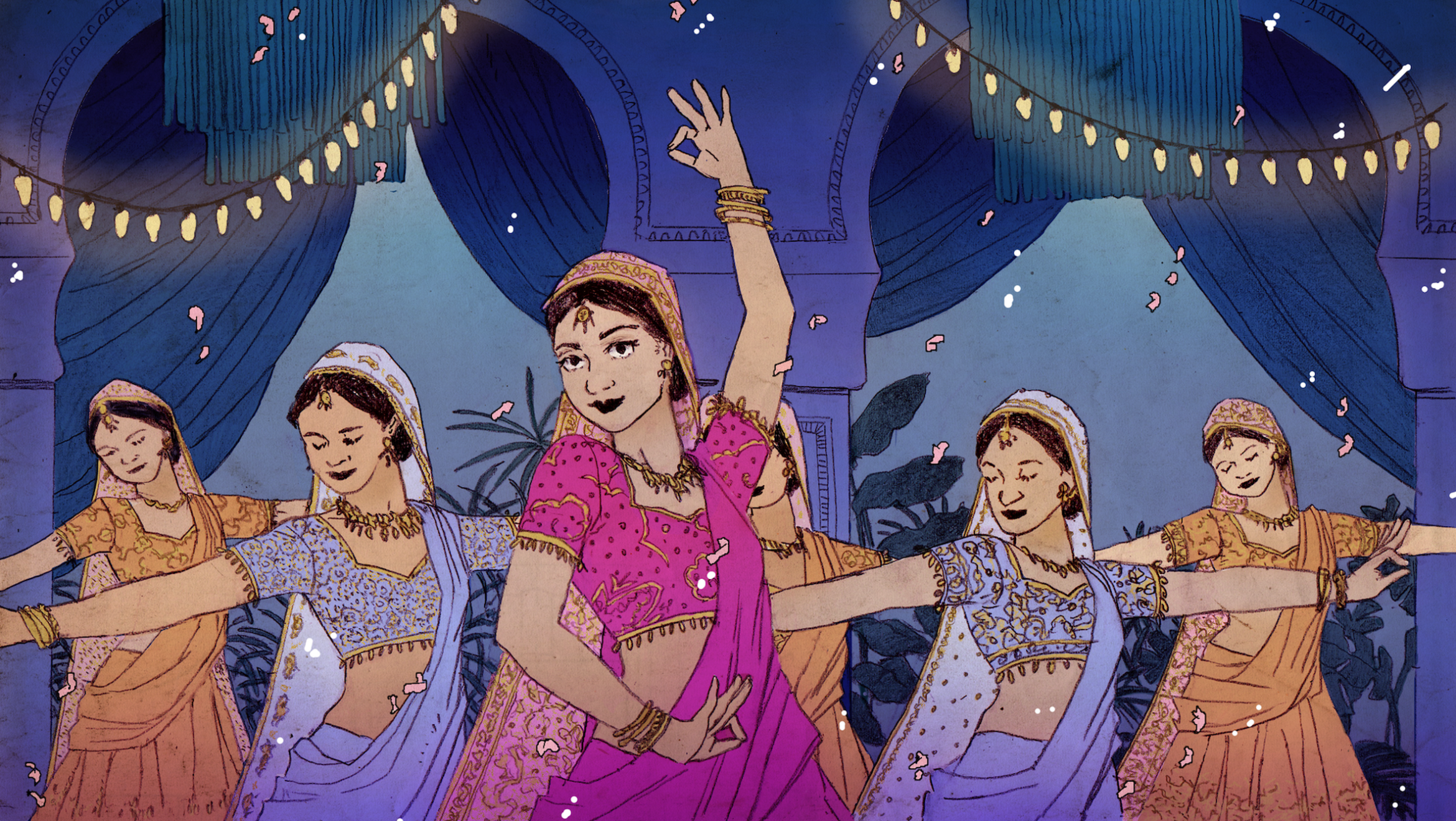 The best astrologer in Delhi suggests the different planetary positions that are actually responsible for the success of the young generations in the film industry. Perfect combinations of the planets will actually help the people to reach the top of the glamour world.

There are so many career options we cannot even imagine. Out of which, glamour industry attracts lot of people since ages. Young generations’ people do have the dream of acquiring a position in the film industry. Well, the best astrologer in India can only guide them judging their planetary positions and predicting the future.

Sun: It is always evident that Sun is the planets that always refer to the power, superiority, fame, authority and a ruling nature. A strong Sun is very much essential for the fame and glamour. If the sun is weak then in spite of having the talent, he/she won’t be able to receive any recognition. This mainly indicates towards the Directors, Producers, Lead Actors and Actresses. 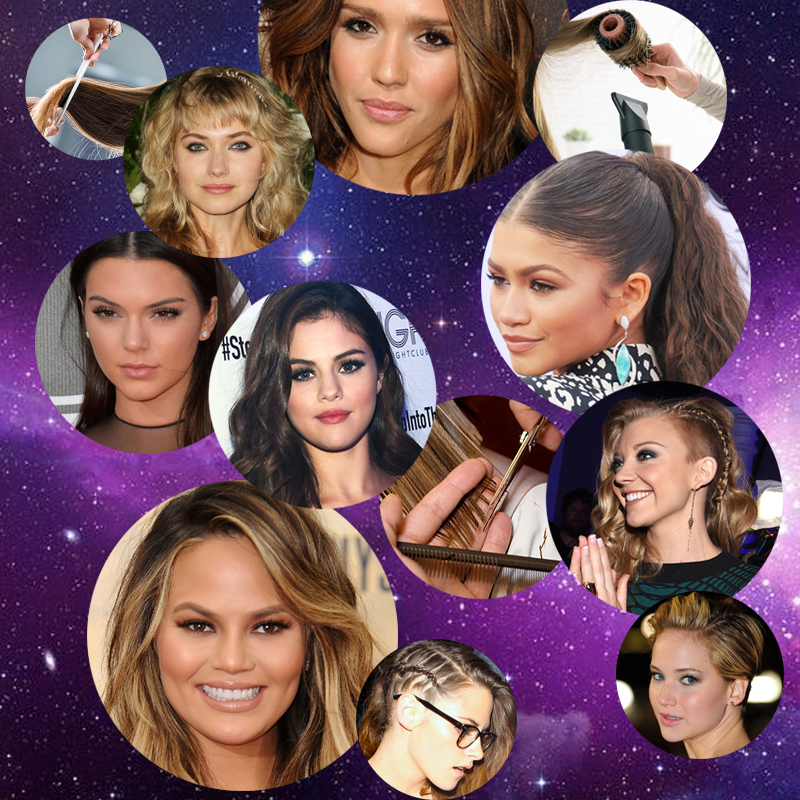 Mars: This planet actually represents fearlessness and boldness of a person that in point of fact helps a person to fight with all the hardships of the film industry and reach the success. All the stuntmen who perform rigorous actions do have a strong Mars on their birth chart. It has been seen that actors do have a strong effect on Mars and can win any competition in the film industry. Combined together with Saturn and Rahu, it also helps the people to make action movies and underworld related movies.

Moon: Moon represents the mind and the mentality of the person. If helped by Mercury then it can have the power of expression It controls the mental abilities of the writers to write different types of scripts. The moon helps the writers to feel the story and to relate themselves to the script. If combined with Venus, then it creates the much romantic film as Venus represents love.

Venus: Also known as the “Venusian industry”, the film industry is being greatly influenced by Venus.  The best astrologer in Delhi says, when the Venus is strong then it can easily convert a boring topic into an entertaining one. As Venus is basically a feminine planet so it has its maximum influence on the female parts and therefore a woman can reach the topmost step of her career. Also along with the film industry, this particular planet indicates the career in the Fashion industry, modeling industry, singing and music industry and also others sectors of the glamour world.

Rahu and Ketu: Both this planet is always being positioned together on the birth chart of any person. Rahu prefers unethical challenges and competitions, in one word it refers to the daring attitude. The combination of Rahu and mars is very tricky; they are good towards the good people and bad towards the bad people. When the Rahu is too strong then it is fact that the person can become very self-oriented and in order to achieve their goal they can reach up to any extent. Ketu also signifies spirituality and detachment and will ultimately refrain all the people from any kind of unhealthy competitions.

Shooting star making its way through a shiny blue background