What are Some Philosophical Problems of Astrology?

HomeBlogAstrologyWhat are Some Philosophical Problems of Astrology?

What are Some Philosophical Problems of Astrology? 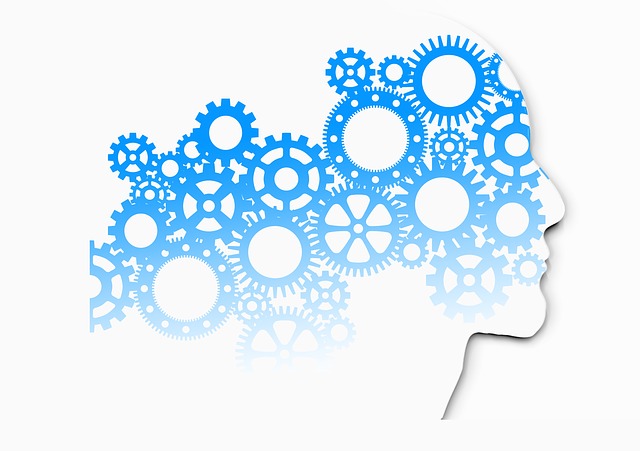 Astrology attracts both believers and detractors. Philosophy is concerned with knowledge, wisdom, and rational decision-making. According to the famous astrologer in Kolkata, The philosophical concerns that occur in astrology are fairly difficult to answer rationally. Astrology is a fantastic source of support, solace, and counselling for people who believe in it, despite the fact that it has no scientific basis.

When the philosophical thought process and reasoning were founded on analogies, astrology was born. It was accepted that if one object corresponded to another in some way, the other like things would also correspond in some way. The analogous theory was accepted by philosophy. Each god was given attributes and qualities by the people. Planets and the numbers associated with them take on the same properties. The myths and stories that describe the nature of the zodiac, constellations, and planets are intertwined with the evolution of astrology.

Philosophy and the thought processes of the present time no longer subscribe to this reasoning. So, now the reasoning between these interrelationships no longer holds water. 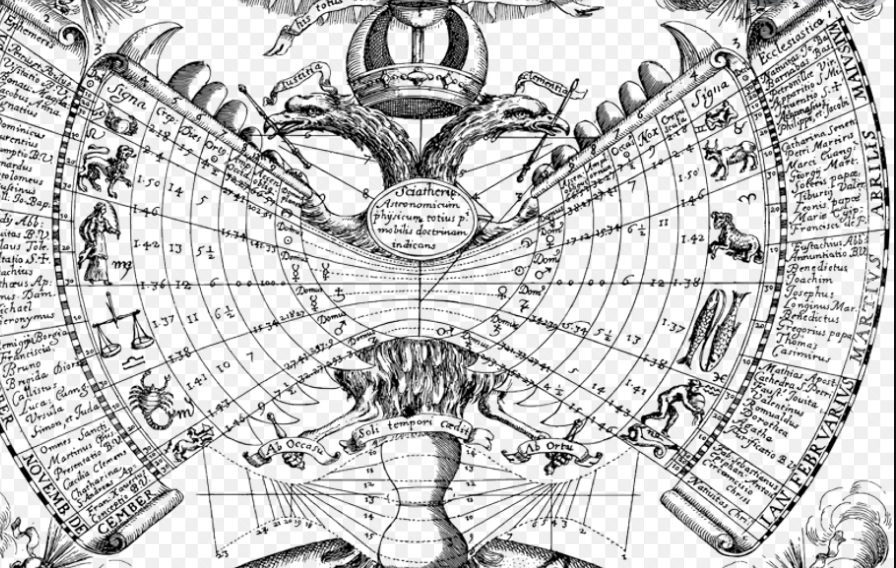 New discoveries and theories have advanced science. Astrology, on the other hand, has mostly remained unchanged. There is precious little new or evolving in astrology anymore, with many practitioners adhering to the traditions of whichever school of astrology they practise. There are a few astrologers who are striving to compile a database of horoscopes and conducting statistical and scientific research in order to uncover new astrological insights and trends. Skeptics complain about the lack of fresh discoveries, while proponents of astrology contend that the stagnation indicates that all of astrology’s theories are correct.

Science and philosophy are evolving and expanding and finding that everything in the universe is indeed interconnected. Einstein’s theory of relativity states as much. Sceptics are loath to stretch this theory of interconnection to the distant planets somehow affecting human life.

Fatalism And Free Will :

If you believe that one’s life path is determined by one’s birth chart, you should think about if this is a fatalistic viewpoint. Do we have to live and make decisions every day if everything is predetermined? In a cosmos with a supreme being, religious arguments find it difficult to accept fixed futures. Astrology has yet to be proven as a cause-and-effect system by scientists. Believers in astrology, particularly Vedic astrology, say that the term “astrology” or “Jyotish” means “light.”

Astrology is not a mere tool for prediction and fortune-telling. It serves to shine a light on ourselves and the world around us.

Some people feel that because a birth chart reveals our strengths and weaknesses, it is a great tool for determining which aspects of our lives require more attention.

Life follows cyclic patterns, according to astrology. The goal of the philosophically motivated astrologer is to determine where the person is in the cycle. The astrologer aims to empower the client by telling them whether they are going through a good or bad phase.

When one knows that times are hard, one will naturally lie low and postpone grandiose plans for a later time. Also, knowing that bad times are also time-bound gives one the fortitude to face difficulties. One can make the most of a favourable period while it lasts.

The astrological chart has twelve houses that represent different areas of life. The definitions of the houses are as per the traditional descriptions. How relevant the original descriptions are to modern life is highly debatable. Modern astrologers use their common sense and update the relevance to life as it is today. But, applying ancient astrological rules to present times is still more of an art than a science.

No mechanism has been found to prove the influence of the planets on the lives of people. A viewable and explainable mechanism proves a theory. Scientists have not proved yet that a distant planet such as Saturn can exert force or effect on Earth’s happenings.

Many research have been conducted to examine and prove the accuracy and value of astrology. However, no solid scientific proof has been found. In fact, most investigations have discovered that there is little statistical difference between astrology and random events. Astrology has no scientifically verifiable mechanism. According to the best astrologer in Kolkata, A few astrologers are conducting study in this area, but no publicly validated hypotheses have yet emerged.