HomeBlogAstrologyWhat Is Ketu? Is It The Most Malefic Character...

Ketu represents the subtle energies that allow us to either transcend our karma or have to face the most powerful and dangerous karmas within us, either individually or collectively. We are facing a new astrological confrontation with Ketu today and the way is defined by the best astrologer in Kolkata. 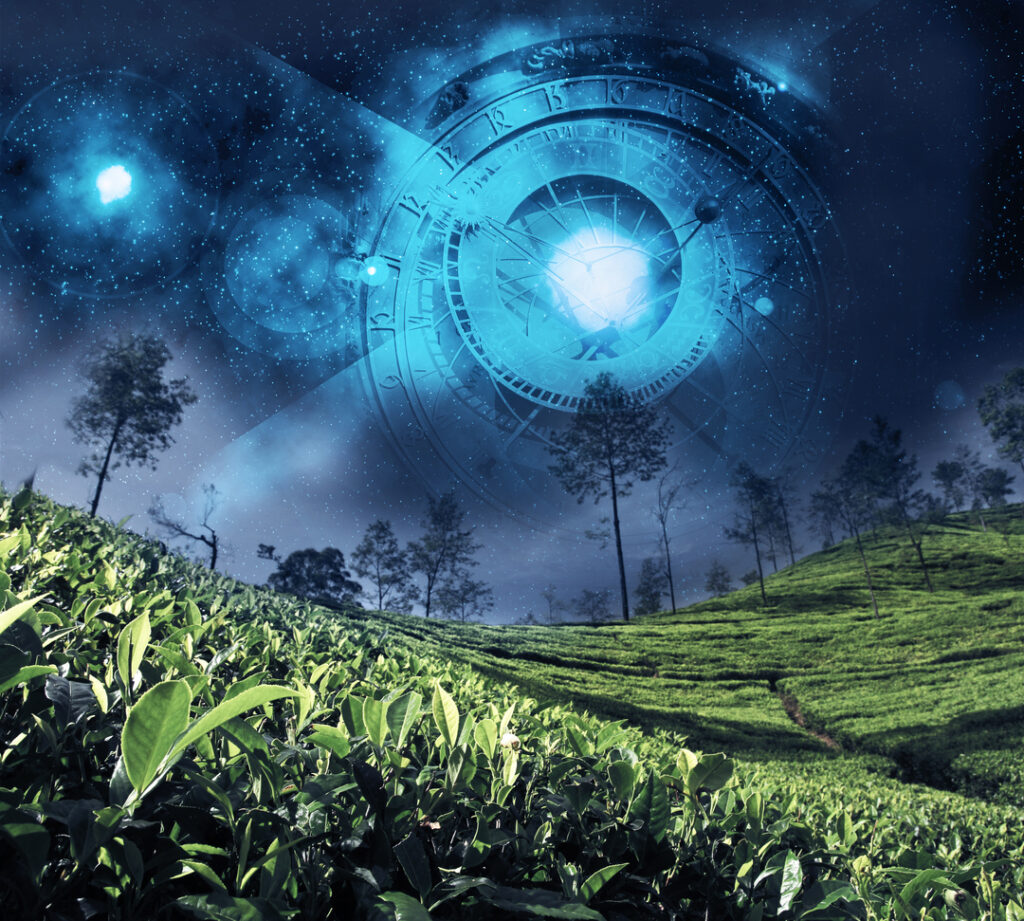 Ketu certainly can bring out narrow, ​fundamentalist and even violent beliefs, along with military action. It can cause self-destruction. Yet it can also bring in new insight, either at a scientific or technological level, or at a spiritual level of self-negation and a higher Self-realization. In any case, its transit of Mula Nakshatra and the Galactic Center has drawn up the most important concerns of humanity and civilization, including our values, goals and identity.

It will promote transcendence, which if we do not accept, can end in destruction. How we handle this Ketu energy in humanity today will color this century either with darkness or light, depending upon how we use it, particularly as it now moves into Scorpio according to the the famous  astrologer in Kolkata.