HomeBlogAstrologyWhat is the Concept About Parivartan Yoga in...

Parivartan Yoga is generated by the reciprocal interchange of planets’ homes by the best astrologer in Kolkata.

This trade gives both houses a lot of power and allows them to influence the other houses.

Only the birth chart shows these exchange Yogas.

Mahabhagya Yoga is an auspicious Yoga that is generated in the birth chart as a result of a shift in position or sign. These Yogas are the result of the Lords of Kendra and Trine House shifting positions. The individual has fortunate outcomes during the Mahadasha-Antardasha of the Lord of these houses due to the connection of Kendra and Trine in this Yoga. 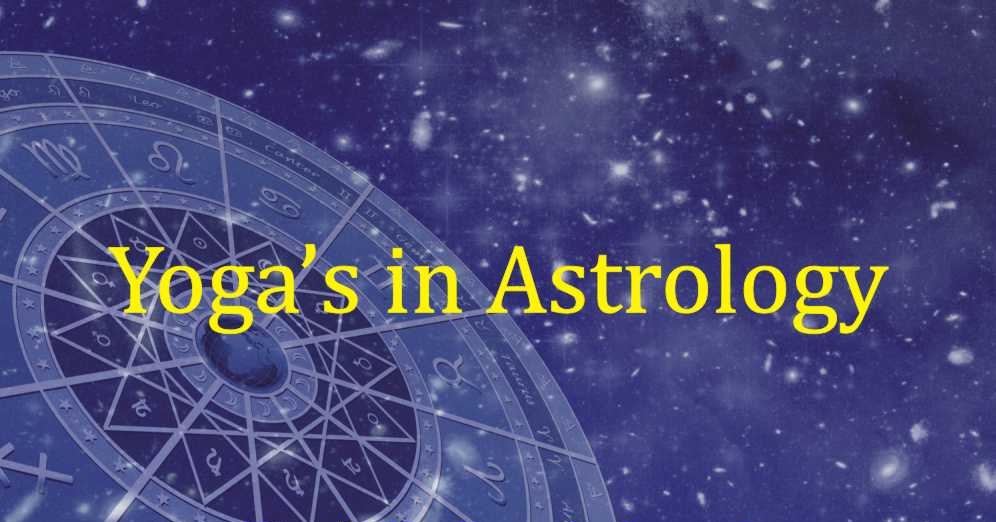 Following Yogas are created with a change in position of Lords (Sthan Parivartan):

Analyzing the Parivartan Yoga through the transit of planets.

Rashi Parivartan Yoga in both the auspicious Yogas.

Parivartan Yoga in the Karak planets of Raj Yoga.

There are three kinds of Parivartana Yogas:

Mahabhagya Yoga or Maha Yoga: There are twenty-eight Maha Yogas. These are auspicious Yogas and give very good results to the native.

One who is born in Maha Yoga is wealthy and blessed by Goddess Lakshmi. He has kingly disposition and wears good clothes and invests in expensive accessories.

He has an honorable status among authorities. He occupies a high position of responsibilities. He enjoys happiness from sons and is prosperous. He is blessed with a lot of material comforts.

Maha-yoga is formed with a mutual exchange between the following houses:

Exchange of Ninth and Tenth is also forming Raj Yoga.

All the above-mentioned Yogas are auspicious and give very good results during their Dasha.

Kahala Yoga: Lord of Ascendant is placed in a sign whose depositor is in its own house or in exaltation sign and that too in a quadrant or trine then Kahal Yoga is formed.

In short depositor of the sign where Lord of the sign occupied by rising sign is placed, if it is in its own sign or sign of exaltation and side by side which is also an angle or a trine, then the Kahal Yoga is formed.

One who is born in Kahal Yoga is endowed with purity and intelligence of higher order, happiness. He/she will do good to others. He/she will be respected and honored by the masses.

There are about thirty-eighth types of Parivartan Yogas which are formed between these houses. Thirty Yogas amongst these are called Daiya Yogas and the remaining eight yogas called Khala Yogas. Let us understand both these types in detail.

Dainya Yoga: There are thirty Yogas which are termed Dainya Yoga. As the name suggests, these are inauspicious and give bad results. One who is born in Dainya Yoga is a fool and is engaged in disapproving and backbiting others.

He/she indulges in bad deeds and suffers through enemies. They are fickle minded and use sarcastic and filthy language. He/she will meet with obstacles and hurdles in whatever work is taken up.

The formation of these thirty Dainya Yogas is formed between the houses as given below. 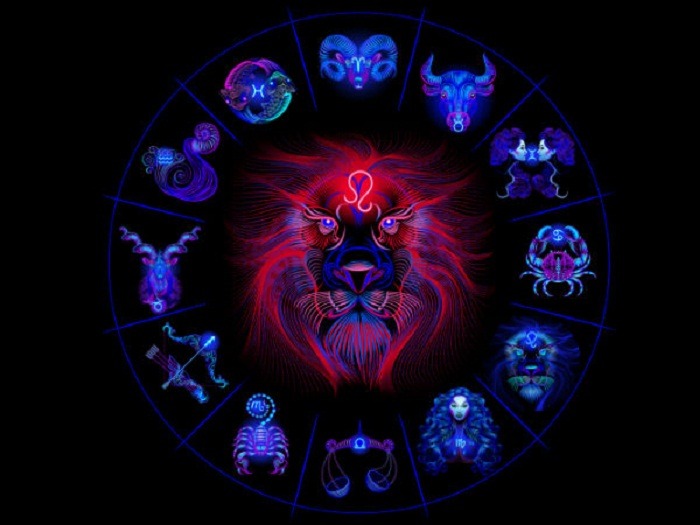 Khala Yoga: There are eight Khala Yogas. Those born in Khala Yoga are fickle minded. At times he follows a good path and on other times he is on the other side of the fence.

Sometimes he is endowed with good fortune and sometimes loses all and as such poor and unhappy. His temperament, fortunes, happiness fluctuates between good and bad.

Khala Yogas are formed between the following when they mutually exchange positions.

There are some other Yogas which are formed when the Lord of the Sixth, Eighth and Twelfth houses are placed in one of these houses according to the best astrologer in India.