HomeBlogAstrologyWhat is the Role Sun in Our Birth Chart? A... 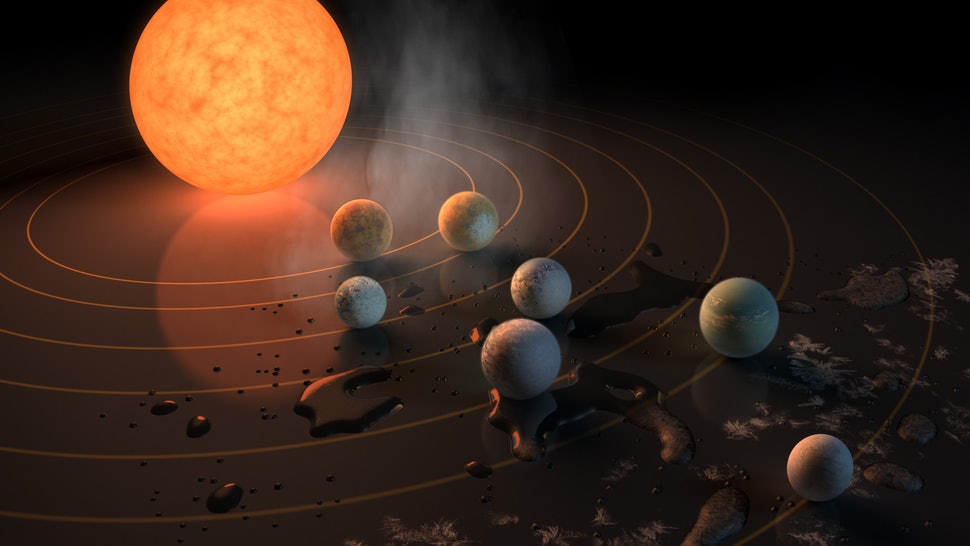 In the recent times, divorce or separation is one of the major problems in the society. Two people get married but ultimately they fail to stand beside each other and lead to separation. Many people do visit the best astrologer in India in search of the correct remedies.

They often say that Sun has a great influence on the birth chart of a person and also on the divorce and separation in astrology. Sun as known by the name is generally hot in nature. The best astrologer in India says that Sun or its lord is being afflicted or ill placed and are being connected to the seventh house will definitely bring innumerable problems in the marital life. 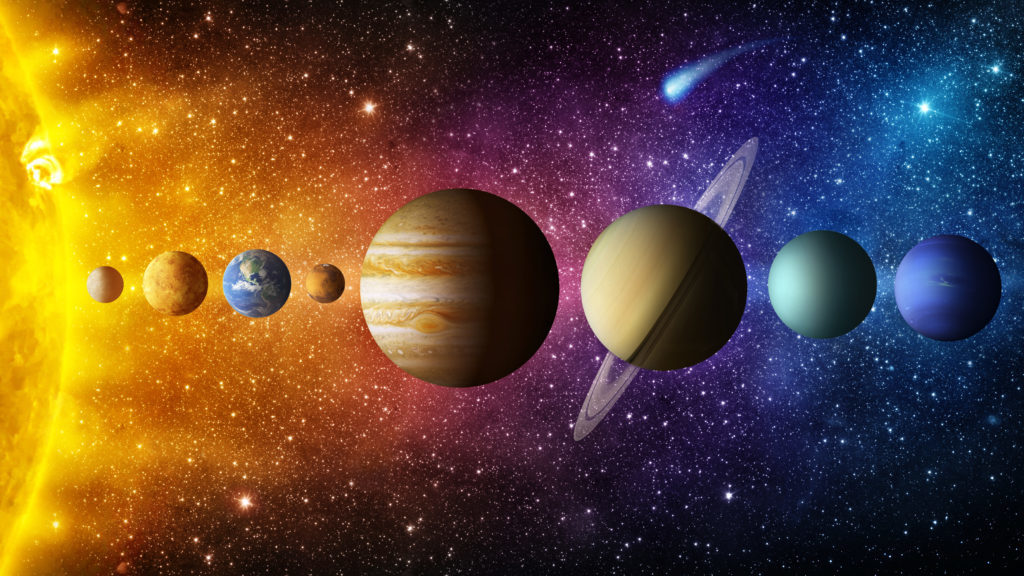 The person with a great influence of Sun will always be in an angry mood. Also, there will be ego problems with the partner that will ultimately lead to divorce or separation. If the position of Sun is in the first or seventh house then it will definitely result in divorce.

The best astrologer in Delhi also recommends that if the house where Sun is being positioned is not in his inimical sign then it will surely create certain situations where both the partners will blame each other endlessly but the divorce will not take place.

The astrologer therefore advises to judge D-9 in the case of marriages. It is being often said that if the Rashi chart and D-9 chart both indicate towards divorce, then only there is a chance of separation. If this particular combination is not being evident in the persons birth chart then it is very clear that no matter how much conflictions may take place but the divorce won’t happen. 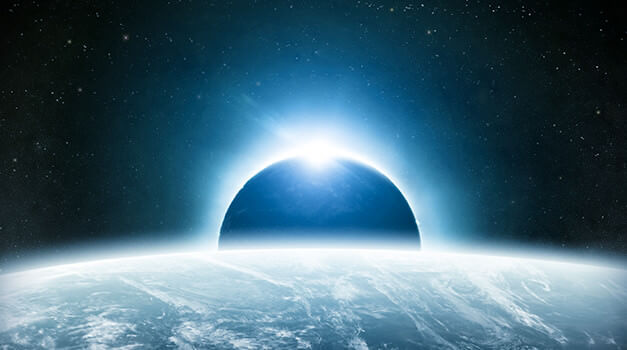 Also association or aspect of benefic planets can also reduce the possibility of divorce or can find measures to avoid them in a tactful manner.