What you Need to Know about Mercury Retrograde

HomeBlogAstrologyWhat you Need to Know about Mercury Retrograde

What you Need to Know about Mercury Retrograde

Mercury retrograde is an astrological phenomenon that is well-known even among laypeople. Mercury retrograde produces a slew of communication and travel issues. This phenomenon has a global impact, and if you’re aware of it, you’ll be able to foresee and plan for the next era, according to the best astrologer in India.

This retrograde motion happens about three to four times per year. The houses that Mercury rules and is associated with give more information on the effects of the retrogression on a personal level. The best strategy for this period is being aware and prepared.

If one makes allowances for delays, there will be less frustration and frayed tempers all around. Do make hard copies and backups of important paperwork. 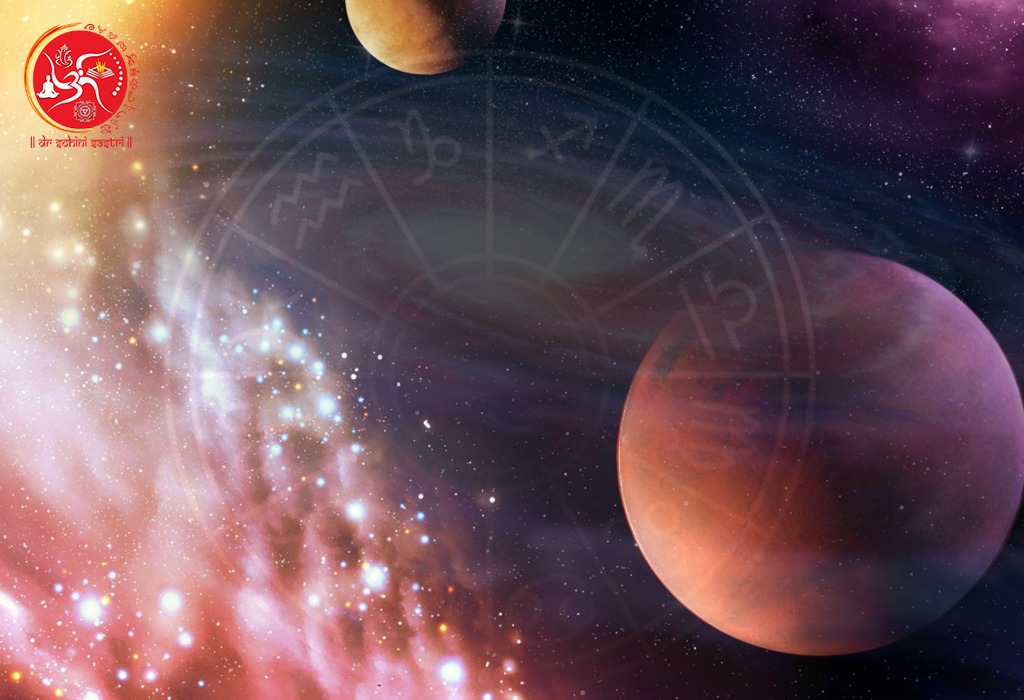 Mercury is a planet that moves quickly. In a person’s horoscope, it represents communication, intelligence, trade, and travel. A person with a strong Mercury will be intelligent and fast to think. Jupiter makes a person knowledgeable and learned, while Mercury makes them keen and quick-witted.

A strong Mercury allows a person to communicate well and easily learn new languages. Friendship is likewise ruled by Mercury. Mercury is well-placed in the chart of successful businesspeople.

Planets orbit one other at the same speed and in the same direction. The apparent movement of the planets as seen from Earth, however, is different because the Earth is likewise moving in an orbit around the Sun. When viewed from Earth, planets appear to move quicker, slower, stationary, and even backwards. Direct (forward) motion, stationing (becoming still), and retrograde motion are the three types of visible motion (appearing to move backwards).

All communication is symbolised by Mercury. This includes both speaking and listening. Mercury in retrograde gets one’s wiring twisted. People have a habit of miscommunicating information. Someone listening to another may misunderstand the message. During a Mercury retrograde, it’s also a good idea to be especially cautious with internet communication. The next time you send an email without the attachment or subject line you may put the blame on a retrograde Mercury.

Mercury rules all types of written communication. This includes writing, reading, research, editing and paperwork. So, books, manuscripts, legal contracts, legal documents, educational research papers, school term papers are all under Mercury’s influence.  So, if you are entering into a business contract, double-check your paperwork and allow a little extra time in case of delays in drafting, negotiating and signing. Mercury retrograde also affects authors.

Because Mercury governs your thought process, you can be sure you won’t be thinking clearly during a Mercury retrograde. When the planet swings direct, hasty actions are more likely to be reversed. So, defer any major decisions till later. This pertains to commercial negotiations and contracts. There will very certainly be some variation or hiccup along the route. 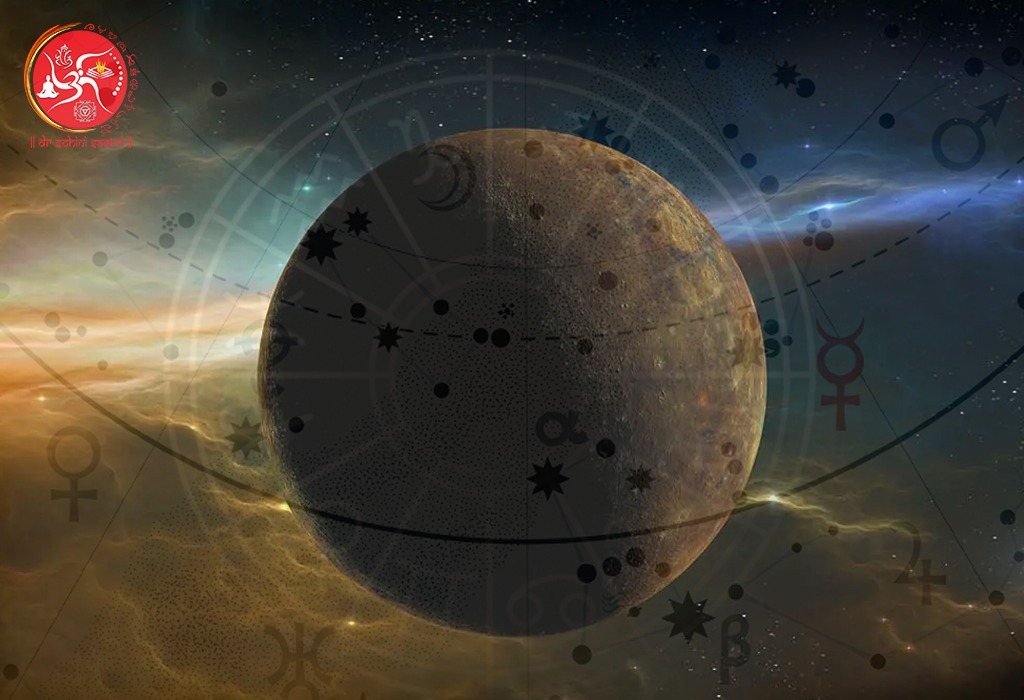 Friends From The Past :

Friendship is represented by Mercury. He brings back friends and acquaintances from the past when he travels backward. According to the best astrologer in Kolkata, During a Mercury retrograde, you might run with an old college roommate or a childhood playmate. During this time, one may even run into ex-boyfriends and girl-friends. At this time, issues from the past tend to reappear.