Zodiacs around the World: Differences and Similarities

HomeBlogAstrologyZodiacs around the World: Differences and...

Zodiacs around the World: Differences and Similarities

If you believe that the Indian and Western zodiacs are the only two zodiac systems that exist around the world, you are mistaken. There are as many schools of thought as there are civilizations in this region. Based on its own history, each culture has its own zodiac system. Despite their differences, they all have numerous striking commonalities, according to the top astrologer in India.

Many characteristics are shared by zodiac signs all around the world. Their belief in the movements of the planets and other heavenly bodies circle each constellation within a year, in particular, and their link with animals. Every civilization’s astrology reflects the belief that human life has a deep link with the universe, and that changes in the heavens can affect life on Earth. When heavenly bodies diverge from their usual path and abandon their journey, your life takes unexpected turns and disasters. 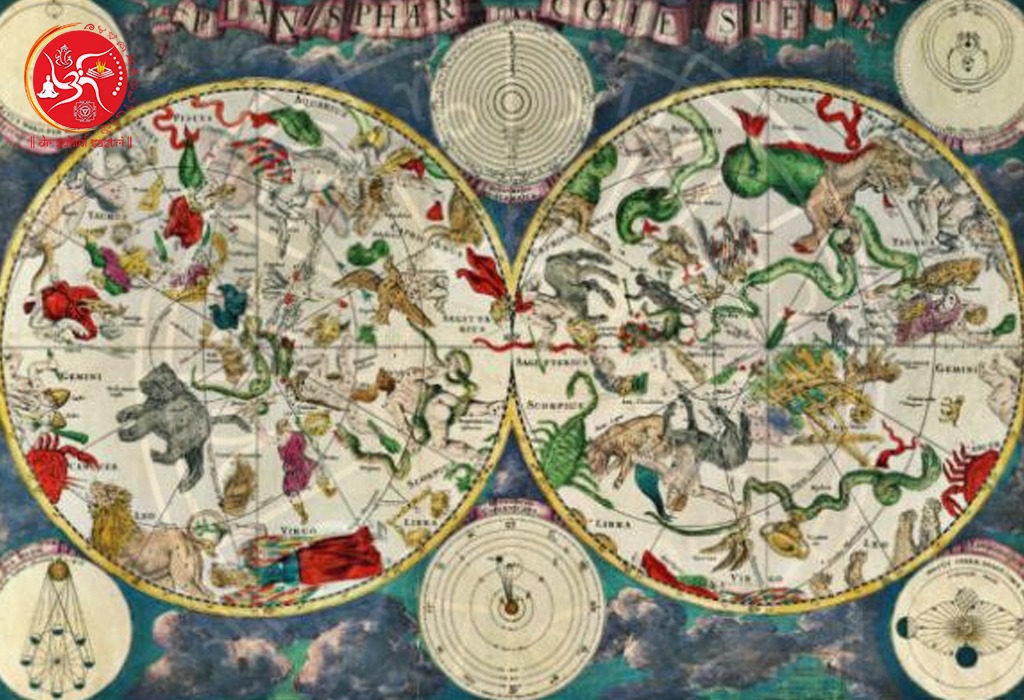 All zodiac systems, whether western, Indian, Chinese, or Celtic, believe in the spirit animal. Indeed, it explains why you are born with specific animal energy and how it influences your deepest desires. These spirit animals show themselves in your personality traits and how you react to your surroundings. Furthermore, as you gain more knowledge and wisdom, this animal spirit fades as you evolve into a better version of yourself. As a result, each constellation represents a different spirit animal.

The belief system leads to the creation of cultural values, astrological concepts and spiritual thought in any civilization. These beliefs are products of the history and environment of a place and maybe contradicting each other. Let’s study the different beliefs which led to three main zodiac systems of the world.

The Western Zodiac Signs express the notion that the individual, the earth, and its environment are all part of a single organism that coexists. In actuality, the sun, moon, and planets travel across the zodiac, a band of 12 constellations. Furthermore, the 12 constellations represent the 12 zodiac signs. The solar calendar is used to determine the Western Zodiac signs (that is on the movement of the sun), according to the top astrologer in Kolkata.These signs are Aries, Leo, Sagittarius (fire signs), Taurus, Virgo, Capricorn( Earth signs), Gemini, Libra, Aquarius( Air Signs), and Cancer, Scorpio, Pisces(water signs).

The Chinese zodiac system is built on the notion that heaven, earth, and water should all be in harmony. Furthermore, this is the foundation of their zodiac signs. Rat, Ox, Tiger, Rabbit, Dragon, Snake, Horse, Goat, Monkey, Rooster, Dog, and Pig are the 12 animals that represent the 12 Chinese zodiac constellations. Furthermore, these zodiac signs are determined according to Chinese astrology’s lunisolar calendar.

The Vedas are the source of Indian belief. According to Vedic astrology, each of the 12 zodiac signs has Rajasic (passionate), Tamasic (darkness), and Sattvic (harmonious) qualities. These characteristics are present in every human being, albeit in varying degrees. Furthermore, these characteristics, Dharma, Artha, Kama, and Moksha, determine your objectives on Earth. These motivations drive our actions. As a result, our actions determine our Karma ( what you do comes back to you). 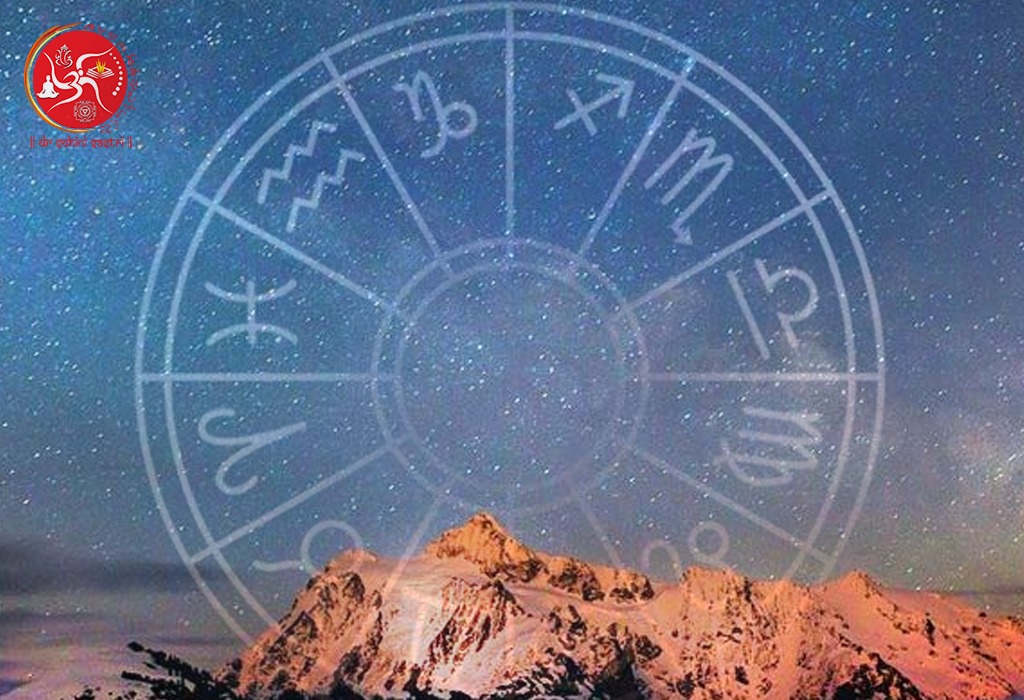