A Brief About Rahu & It’s Influences Over Our Life

A Brief About Rahu & It’s Influences Over Our Life

In Vedic astrology, the two Moon nodes, Rahu – the Dragon’s Head and Ketu – the Dragon’s Tail – are extremely important. Even though they are not physically existing, the two nodes are venerated as full-fledged planets, through the eyes of the best astrologer in World. Despite their disbelief in these characteristics, Westerners have conducted extensive research on the tides, psychology, and other abstract concepts.

Western scientists have discovered that the dark vibrations on the Moon have a synodic period of 27 days as a result of decades of research. The Moon’s nodes are fully potent because they are at the crossroads of cosmic energies, giving them the status of planets and having a huge impact on human lives across the world. 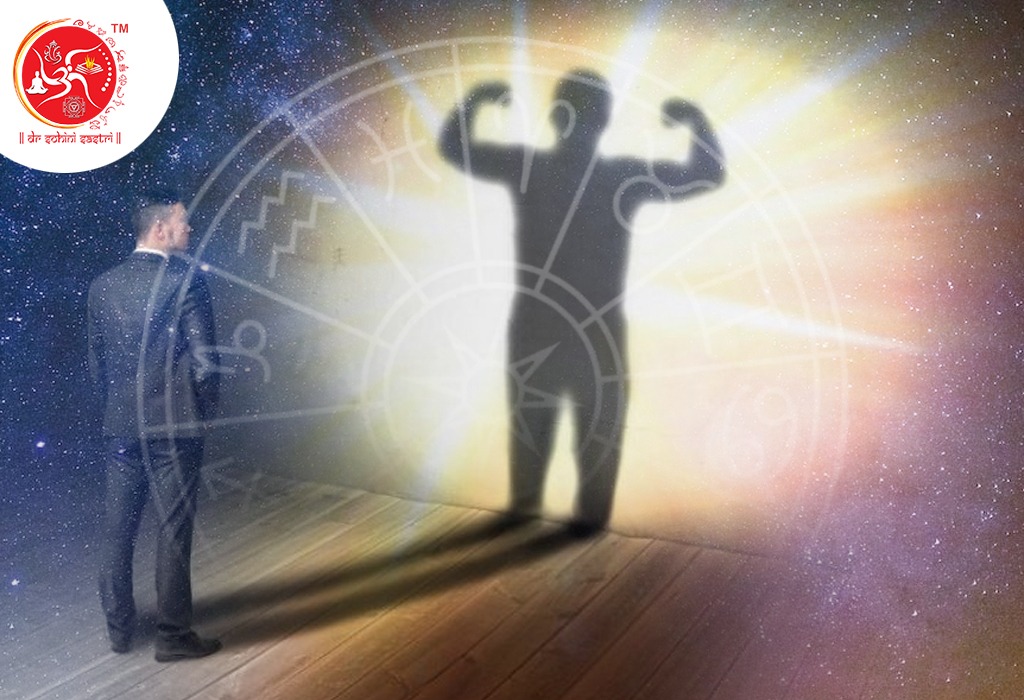 Is Rahu malefic? What does Hindu astrology say about Rahu?

Both nodes are considered malefic in Hindu Astrology. While Rahu represents material wealth, Ketu represents spiritual vibrations that liberate the individual. These vibrations are also a sign of Raj-yoga, which is influenced by the permutation and combination of planets in the native’s horoscope. The delight, sadness, happiness, and troubles that a human may endure in life are all manifestations of the role of nodes.

Ancient sages have referred to Rahu as being the diplomat planet while the Ketu is the seer planet. They also believed that both caused the apparent Solar and Lunar eclipses.

What are the qualities of Rahu and Ketu?

Rahu is influenced by two planets: Venus and Jupiter. When a person begins to learn new skills while under the influence of Jupiter or Venus, his occupational orientation is influenced by Mars or Saturn, which determines his career chances. Rahu, as a feminine planet, governs three astrological signs and nakshtras: Aries, Swati, and Satabhisha. Ketu, on the other hand, has the physique of a eunuch.

What are the remedies for Rahu?

Everything else has a solution in Vedic Astrology, including Rahu’s negative effects. Below are some of the corrective steps, or Karmic adjustments, that must be followed in order to overcome a negative Rahu –

What is the relation between Rahu and Ketu?

Rahu and Ketu constitute a ‘Couple’ in Vedic Astrology, working in opposite directions with equal energy, according to the best astrologer in Delhi. The unlocking of your Karma is what you get in the end.