HomeBlogAstrologyA Comprehensive Perspective of Astrology from... 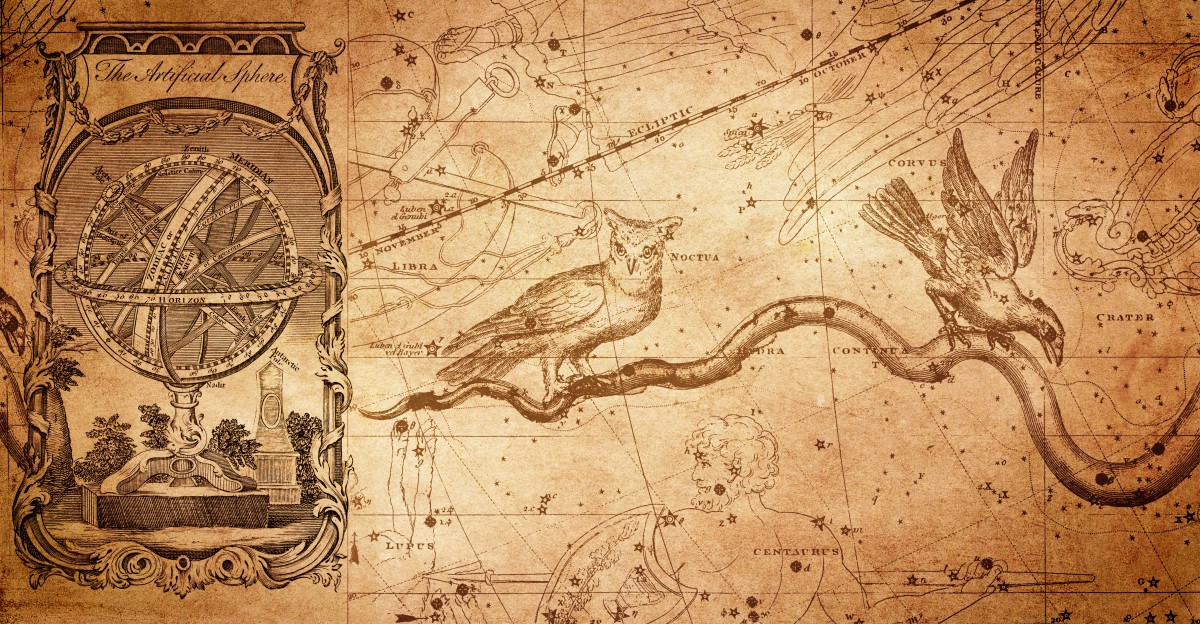 Astrology was viewed differently in ancient times, yet some rituals persist now. The impact of celestial bodies on earthly life was studied using several belief systems. A close examination reveals a substantial link between astrological events and human situations.

Generations have been fascinated by the field of astrology. However, it frequently lacks proof to back up its claims. According to the famous astrologer in India, accurate predictions are now achievable thanks to sophisticated technology and modern astrological charts. One thing to keep in mind is that astrology is motivated by supernatural forces in order to gain insight into the future.

A Quick Study on Astrology:

The beliefs and study of astrology have a tremendous influence on contradiction and exaggeration. It was once regarded a science, but is now considered a pseudoscience. Unlike astronomy, astrological predictions are not based on scientific methods. There have been numerous examples of misleading claims being made. Various tests have demonstrated the feasibility and effectiveness of astrology. However, significant advancements and in-depth research and study have made it possible to make precise predictions and formulate effective responses for astrological impacts. Predictions became more of a gamble, which raised doubts about astrological theory.

Astrology Before the Babylonian Era:

The period of 30,000-10,000 B.C. is the original roots of astrology. The earliest civilization knew the stars even before the development of the maps of the earth. The phase shows a mysterious phase of astrology with several indications of lunar phases.

The Babylonians were known for their heavenly object investigations. With persistent inquiry and careful study, they surveyed the sky for actual significance. Using mathematical computations, Babylonians could draw exact discoveries of heavenly bodies. They used a series of 32 tablets engraved with liver models to improve astrological understanding through divination. These tablets included the earliest detailed Babylonian divination literature.

Astronomers in Ancient Greece used to study planetary motions in order to develop geocentric cosmological models. These were crucial models for the advancement of astrology. The Platonic Academy in Athens established astrology as a major branch of philosophy. The movements of celestial objects altered the universe’s harmony. In the third century BC, Babylonian Astrology had a significant influence on Greek Astrology. According to the top astrologer in India, The Greeks turned away from the algebraic system to study astrology. They incorporated geometrical models to study, investigate and develop astronomy. The Great Year arrived and made way for a revolutionary change in the divination concept of astrology. Geometrical models were developed to observe planetary positions.

Roman calendar came into existence since they doubted the sign under which an individual takes birth. Roman astrologers were famously calledChaldeans. They were the mathematicians who made detailed calculations for the emperor and the study of astronomics. Paulus Alexandrinus brought Roman astrological topics of the 4th century to life.

This is the Age of Enlightenment, and astrology has changed dramatically. Reason, analysis, and the desire for evidence all become extremely important in Western Europe. Science also made every effort to change society and bring about balance and temperance. Astrology was considered a form of entertainment rather than science at the time.

The early 1920s is the time where newspapers and magazines began publishing Sun-sign based horoscopes. It is there even today and, the drawback is that they only give 12 predictions. This is for the entire world. Hence, it’s become a form of entertainment since deep study of astrology is absent.

Hellenistic and Arabic astrological writings were translated into Latin throughout Medieval Europe. Then astrology became increasingly popular. A decisive separation between astrology and astronomy emerged in Europe throughout the 17th and 18th centuries. Both were previously well-known in the world of science. However, astronomy was established as a natural science and astrology as a pseudoscience in Medieval Europe. 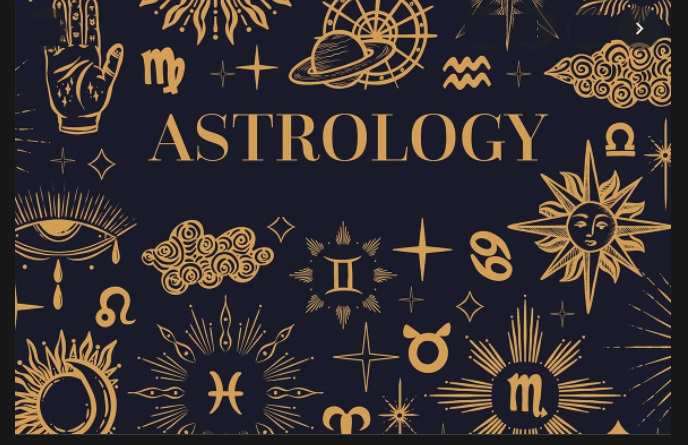 In the years 740–815 AD, Masha’allah collaborated with various astrologers. To establish Baghdad, he focused on electional horoscope. He was well-versed in both Indian and Persian astrology. In the Islamic world, this combination became an established astrological source. He also introduced a cosmological model that included equinox precession. He’s the one who came up with the concept of Jupiter and Saturn affecting major mundane events.

Albumasar carried an encyclopaedic knowledge about astrology. He is the author of The Great Introduction to Astrology and The Great Conjunctions. His second book also gave special focus to Jupiter and Saturn.

It is obvious from this essay that there is a virtual but powerful link between various levels of astrology. Even today, fundamental astrological notions from ancient times are being used, according to the best astrologer in India. It serves as the cornerstone for astrology research. Astrological charts from the nineteenth century also allow for more precise and extensive analysis and prediction.