HomeBlogAstrologyA Proper Vastu Guide Prior to Making a Home

Before we think about spending lakhs on building a house, consulting the famous astrologer in India to scrutinize the horoscope of the person would prove to be beneficial. Let me share with you the experiences of two people who came to me.

One of them had started the construction of his house ten years ago. Ever since the completion of the structure, no work has taken place until today. Money was not an issue for this person from the Gulf.

The experience of the second person: The advance amount that he had given towards a flat was returned to him by the construction company asking him to look for another flat.

When the horoscope of the second person was looked at by the famous astrologer in India carefully, it was found that the husband did not seem to have the destiny to own a house. But the wife had better luck. Since a loan could not be issued in the name of the wife, it was done in both their names. Last month, they performed their housewarming ceremony. 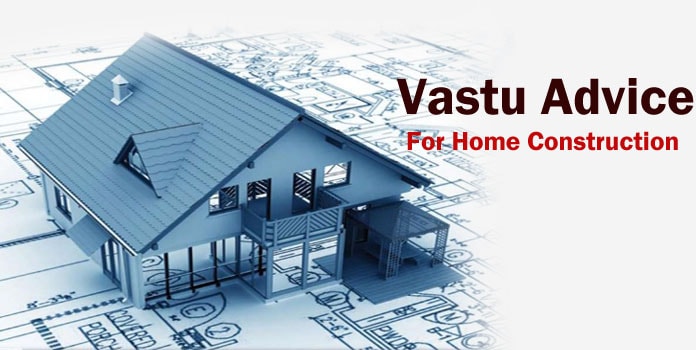 In a horoscope, it is the 4th Bhava that makes us start to think of a home. The horoscopes, with respect to the Lagna, having the following possibilities such as auspicious planets standing in the fourth house, Drishti being caused by the auspicious planets, the planet who is the Lord of the 4th house also getting the authority of the Trikona rasi, the lord of the fourth house taking a position in the exalted state, Moola Trikona or own house state, will be able to own a house and live in it happily.

If the Lord of luck enters the Kendra when the Lord of the 4th house is standing as the most exalted, then the person will be the owner of a beautiful home.

If there is an interchange between the Lords of the 4th and 7th house, or if Venus or Lord of the 4th house even looks at the Lord of the 7th house, you are bound to receive wealth and a house from your wife’s side. 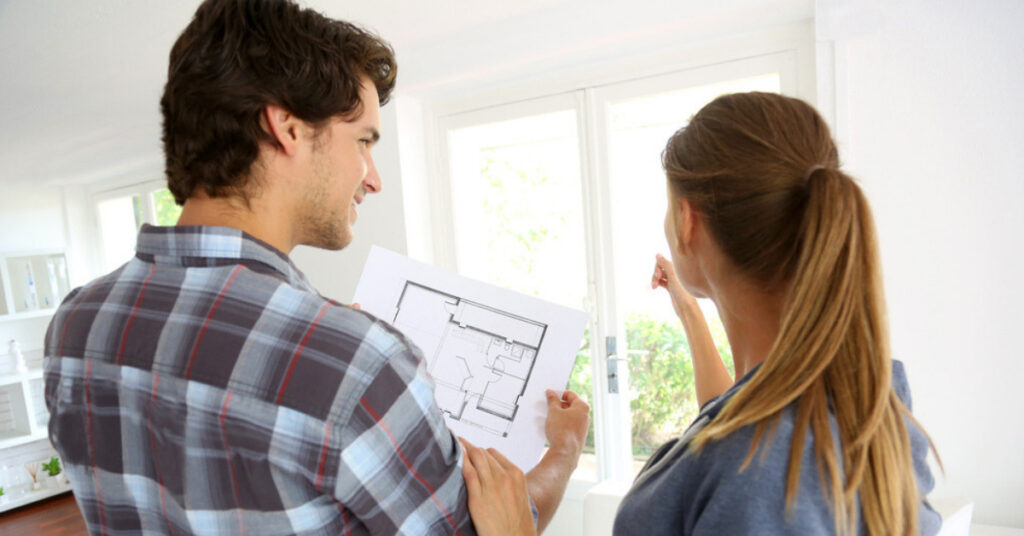 If Rahu stands in the 4th house, the construction of your house will not get completed. Even if you manage to complete the construction, a lot of renovations will be in line.

If there is an interchange between the Lords of the 4th house and the 6th house, you will acquire your house from your enemies through the victory of a case according to the famous astrologer in India.